Help is a harrowing but extremely important watch (Picture: Channel 4)

Switching on new Channel 4 drama Help, viewers will be fully aware that it’s going to be a heavy watch. However, the gravity and reality of the one-part drama make it both an essential watch and a crucial reminder of just how abandoned many people in care homes felt when the pandemic hit.

Help, which stars longtime friends Jodie Comer and Stephen Graham, follows a woman called Sarah (Jodie) who starts working at a fictional care home in Liverpool just a few months before the coronavirus outbreak impacted individuals directly in the UK.

Created by His Dark Materials writer Jack Thorne, Help sees Sarah forge a strong connection with one of the residents, Tony (Stephen), a man with early-onset Alzheimer’s, as Covid-19 begins to spread throughout the care home.

When Help was first announced, Jack emphasised how ‘incredibly important’ it was to create the story in the right way, saying: ‘We are aware of the pressure upon us, this has to be written and made with anger and precision. We hope we do it justice.’

There’s no doubt that the creators of this drama have indeed done it justice, with the desperation and grief of the characters involved palpable through the screen.

Sarah’s earnest, hardworking and approachable demeanour makes her the perfect fit for the care home. Even when she’s overwhelmed, wearing a bin bag due to lack of PPE and incessantly calling medical services with no answer, she still does everything that she can to protect those in her care.

Sarah is full of determination when she applies for the job (Picture: Channel 4)

Sarah and Tony’s blossoming friendship is a product of Jodie and Stephen’s real-life rapport off-screen. The pair first met on the set of a TV miniseries nine years ago, leading to Stephen introducing Jodie to his agent, Jane Epstein.

Fast-forward and Jodie was cast as the devilishly conniving Villanelle in Killing Eve.

In her acceptance speech at the 2019 Baftas, Jodie thanked Stephen for the role he played in her career, saying: ‘I want to take this moment to thank Stephen Graham. If I didn’t owe you a pint before then, I do now. Thank you for the generosity you showed me all those years ago.’

It may have taken almost a decade for Stephen and Jodie to star in another production together again, but they have definitely chosen a project that couldn’t be more worthy. Stephen is both heartbreakingly vulnerable and mischievously charming as Tony, who provides an anchor for Sarah in the care home during times of despair.

Tony and Sarah bond from day one (Picture: Channel 4)

While the coronavirus pandemic is of course still ongoing, Help shines a spotlight on the experiences that care home workers and residents had near the start of the pandemic. There may be scenes that some viewers find particularly upsetting to watch if they were in similar situations with loved ones, such as speaking to their relatives through windows and being unable to be with them when they died.

This drama not only serves as an important reminder of what happened in care homes when the pandemic hit, but also pays tribute to those who lost their lives. At the end of the film, a series of statistics are shown on screen, including the fact that between mid-March and mid-June 2020, 40% of the 48,213 Covid-19 deaths registered were care home residents, The Nuffield Trust calculated.

According to The National Audit Office, the adult social care sector only received approximately 10% of its estimated need of PPE.

No matter how much progress is made in the efforts to vaccinate the population and reduce the number of Covid-19 cases, we must never forget the failings that occurred, a reminder that Help drills in most effectively.

The creators of Help approached an extremely sensitive topic, covering a time in our lives from extremely recent history.

However, they did so with extreme diligence, painting a picture for the treatment of care homes on the whole while focusing on the very specific experiences of fictional characters. 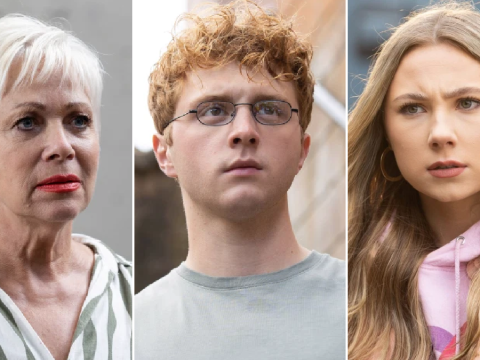 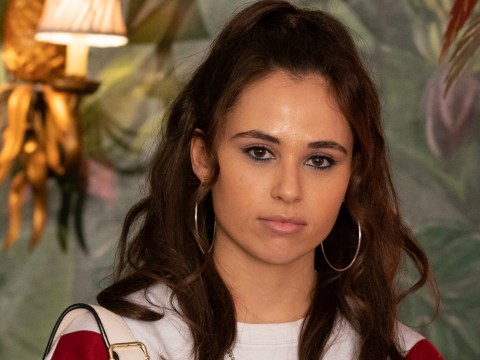 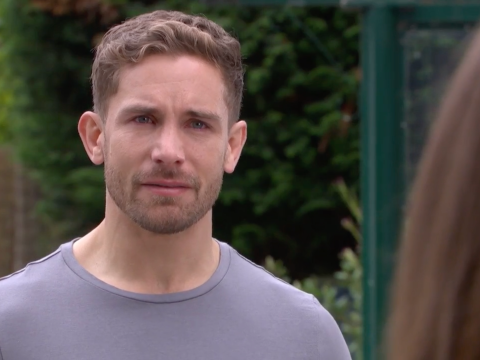 The drama ends with a sequence that some viewers may feel is slightly out of place in comparison to the previous scenes.

Nonetheless, Help does what it set out to do – send a very clear message and create a lasting impact.

Help airs at 9pm on Channel 4 and will be available to watch on All 4.