On paper, House of Gucci really has it all – an all-star casting led by Lady Gaga and Adam Driver, a true story of murder and greed, and the most incredible, sought-after fashion in cinema history.

Unfortunately, director Sir Ridley Scott was unable to merge these fabrics together cohesively, meaning movie fans are left with an expensive-feeling but bloated and uneven drama.

The film is based on the 2001 book The House of Gucci: A Sensational Story of Murder, Madness, Glamour and Greed by Sara Gay Forden, and follows the true story of Maurizio Gucci (Adam Driver)’s murder and his ex-wife Patrizia Reggiani (Lady Gaga), who was convicted of hiring the hitman who killed him in 1995 – years after their marriage fell apart.

It also focuses on the bitter drama and jealousy riddled in the Gucci family, which eventually lost them their empire, with Jared Leto, Al Pacino and Jeremy Irons starring as Paolo, Aldo and Rodolfo Gucci respectively, as Salma Hayek and Camille Cottin round out the cast.

However, despite a whopping run-time of two hours and 38 minutes, the murder seems to be an afterthought to the actual plot, with more space dedicated to the timely costumes and the overly complicated backstory of the House.

There has already been intense scrutiny of Gaga’s Italian accent – which comes off more Russian – but she also spends the majority of her time overacting as the scheming Patrizia, with her portrayal as the desperate wannabe matriarch coming across awkward and clunky at times. 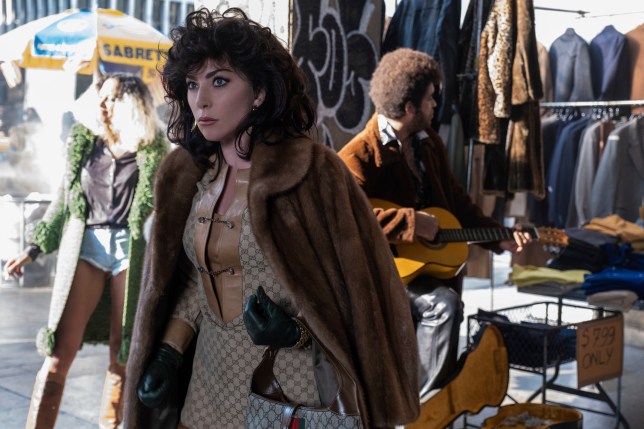 The Oscar-nominee is easily outshone by her co-stars – and a criminally underused Hayek in particular is seemingly effortless opposite her. There also appears to be minimal chemistry between Gaga and on-screen husband Driver, most notably in a bizarre sex scene, with more attention needed on the breakdown of their marriage, and what led Patrizia to decide that a hitman was her only option.

At points, House of Gucci swings from explosions of camp and opulence to a history lesson into the inner workings of the iconic fashion house, but there is barely any middle ground and little development in terms of characters. The family war behind the brand spawned countless column inches when it happened in real time, which seem to be hinted at more than explained in Scott’s screen adaptation. 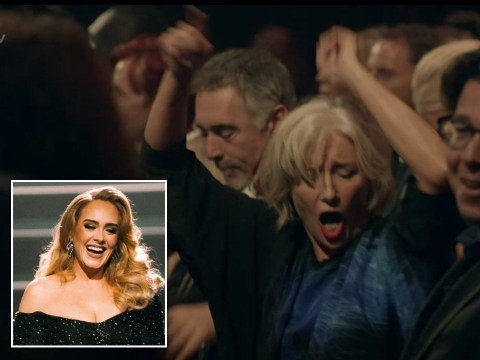 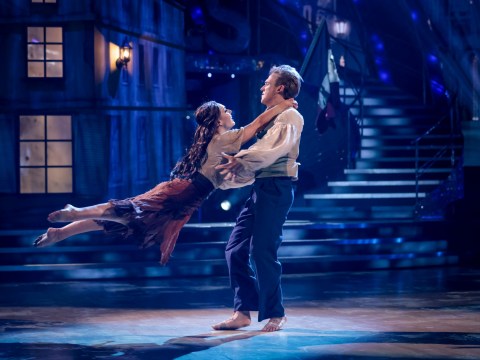 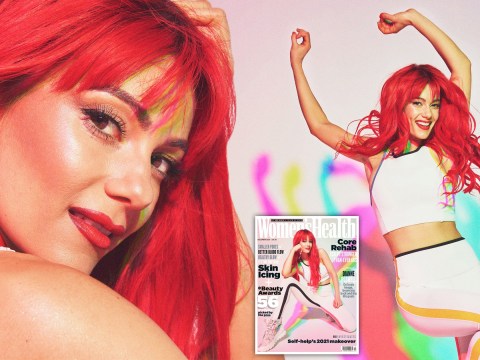 Leto is definitely a high point and scores laughs throughout as the supremely confident – but not quite talented – Paolo Gucci, and he really throws himself into the ridiculousness of the role. You can tell that he’s revelling in the scenes, which makes him even more of a delight to watch.

Driver also succeeds as the straight-laced, optimistic young Gucci, making sure that his character’s growing strength and subtle charisma shines through the screen during his rise to power. Something tells us that his retro aviator-style sunglasses will be the new Connell’s Chain.

However, much like the infamous Gucci family, there seem to be loads of threads fighting for the spotlight in the film, leaving us with a messy, disappointing and ultimately forgettable end product.

House of Gucci is released in cinemas on November 26.

MORE : Ghostbusters: Are any of the original film’s cast members in the reboot?