After a dismal opening-day defeat to Everton, Daniel Levy has decided to reach into his pocket once again to strengthen Jose Mourinho’s team.

While the arrivals of Pierre-Emile Hojbjerg, Matt Doherty and Joe Hart all filled gaps that needed filling, it was the breaking news on Tuesday evening that put all Spurs fans’ heads in a spin.

Spurs chairman Levy sent the football world into a frenzy after entering talks with Real Madrid to try and seal the emphatic return of Gareth Bale on what would be a season-long loan move. 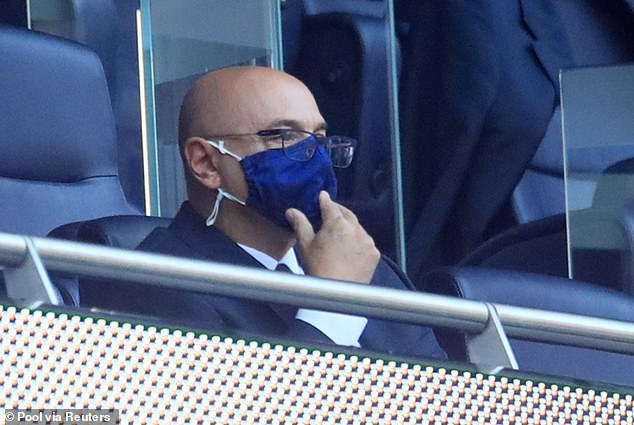 Following a dismal defeat to Everton, Spurs chairman Daniel Levy is ready to improve the team

And it doesn’t stop there. Levy is hoping to bring Real’s talented left back Sergio Reguilon back to London on the same flight as the Welshman, as Spurs edge closer to completing a £25million move for the defender.

It would be a stunning double swoop if Levy is able to pull it off and would see both men fly straight into Jose Mourinho’s starting XI, providing more depth for the Portuguese manager in what will be a gruelling season given the fixture congestion ahead.

While it remains to be seen if Bale can maintain his fitness levels and fend off injury, his return to White Hart Lane will surely excite the majority of the club’s fanbase.

Bale and Reguilon’s arrival from the Bernabeu would also give Mourinho more tactical freedom, allowing him to switch to 4-3-3 and push his wingers further up than his usual 4-2-3-1 formation. 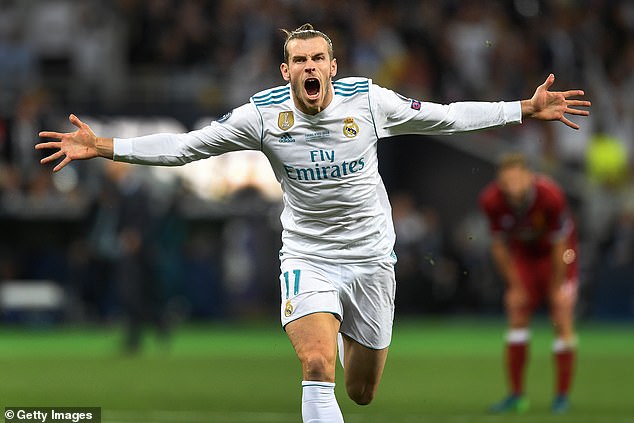 Should he overcome any fitness issues, Bale can light up the Premier League once again 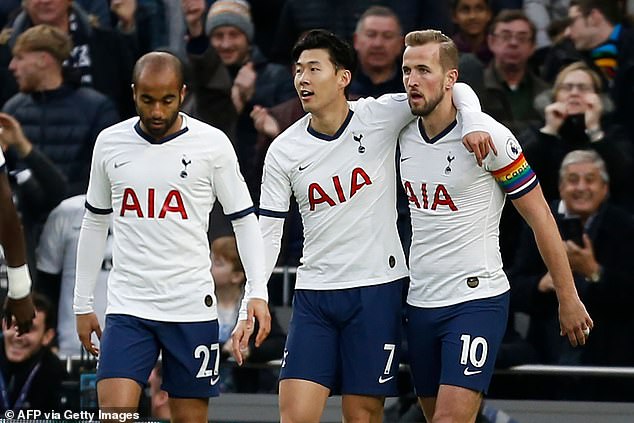 With Bale slotting straight into the right-hand side, the Welshman will be the final piece in what will be a frightening front three alongside Son Heung-min and talisman Harry Kane.

Like Son, Bale can play anywhere along the frontline and both men can provide the versatility Mourinho is looking for, should Kane pick up an injury.

Moving to a 4-3-3 would also see Mourinho adopt a midfield three of Hojbjerg, Giovani Lo Celso and Tanguy Ndombele, with the likes of Harry Winks, Moussa Sissoko and Dele Alli used as rotation options.

Ndombele is still yet to improve his fitness levels at the club but, should he sort that, the defensive presence of Hojbjerg will allow him to focus on his strengths of moving forward and finding the front three with his quick feet and superb dribbling.

Workhorse Lo Celso can also operate anywhere in midfield and will likely be used as a box-to-box player, chipping in with assists and goals wherever he can. 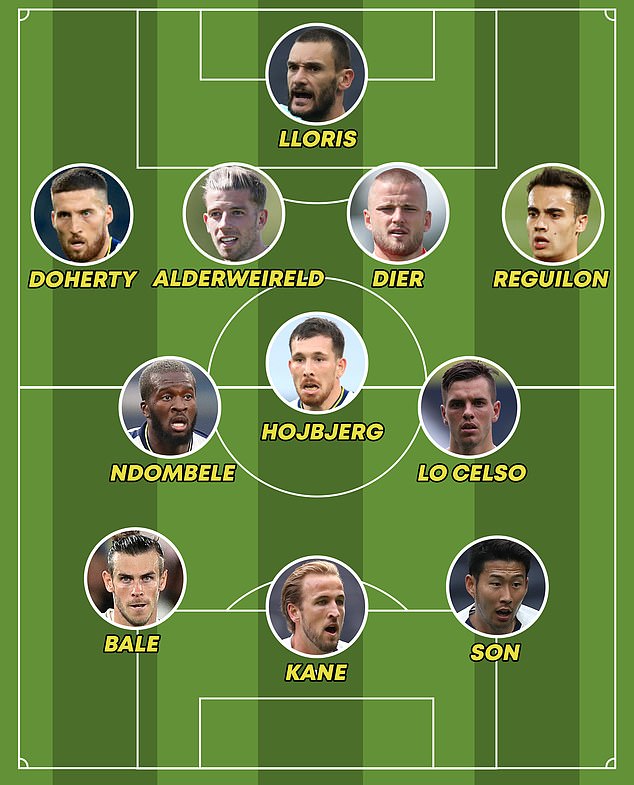 Last season, and as seen in Amazon’s All or Nothing docuseries, Mourinho often told Serge Aurier to bomb forward from right back, which saw Ben Davies move inside to form a back three alongside Eric Dier and Toby Alderweireld.

The summer addition of Matt Doherty is seen as an upgrade on the Ivorian and the ex-Wolves man is likely to be given similar instructions, whether Spurs are operating in a 4-2-3-1 or 4-3-3.

However, while Davies is seen as reliable option at left-back, the arrival of Reguilon would provide a more exciting and attacking option for Mourinho on the left-hand side.

As shown on loan in Sevilla’s Europa League-winning campaign last season, Reguilon is a very attacking-minded full back once his team-mates are in the final third, constantly making runs in deep and will always look to overlap or underlap the man ahead of him to provide more attacking options. 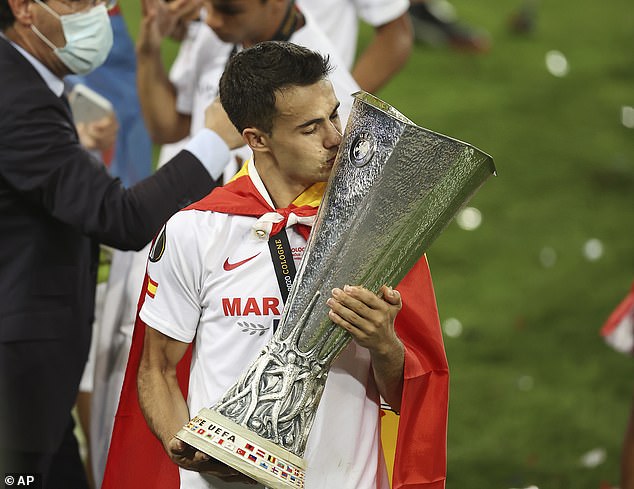 His underlapping runs allowed him to get into goalscoring positions more frequently, where he would either cut the ball back or would take a shot on himself.

Spurs’ drab defeat to the Toffees saw them create little going forward while Kane was isolated up front.

The attacking outlets of Bale and Reguilon can help open up more avenues for Kane and Son going forward, giving the forward a reason to stay up top rather than collecting the ball from deep.

However, should Spurs manage to bring Bale and Reguilon to north London, Mourinho will have all the tools he needs to finally bring an end to Tottenham’s long trophy drought.