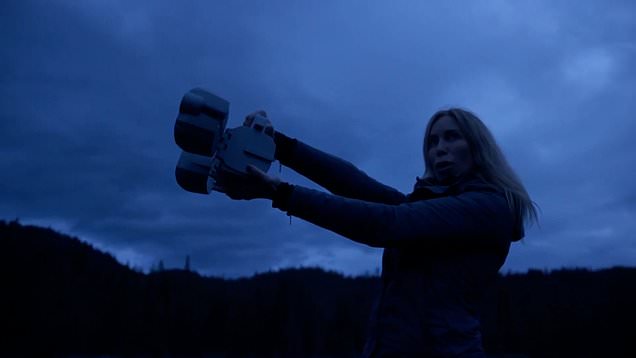 A scientist on a completely wild US TV show claims to have recorded the ‘howl of Bigfoot’ and we’ve got a lot of questions.

Mireya Mayor is a primatologist (a scientist who studies primates), who stars on the series Expedition Bigfoot.

In one dramatic scene, Mireya took to the woods at night to blast what she claimed was a ‘Bigfoot howl’ out of a speaker, hoping to hear one in return.

‘This is reportedly the best time of night to go hunting for Bigfoot,’ Mireya explained.

‘By me playing this supposed Bigfoot sound out there, that should elicit a response back, because I’m an intruder in its territory, and the territorial species will want to let you know that you’re on their turf.’

After a failed attempt, Mireya tried again and was stunned to hear something very similar back.

‘Hear that? Oh my god!’ she said after hearing a similar ‘call’ returned. 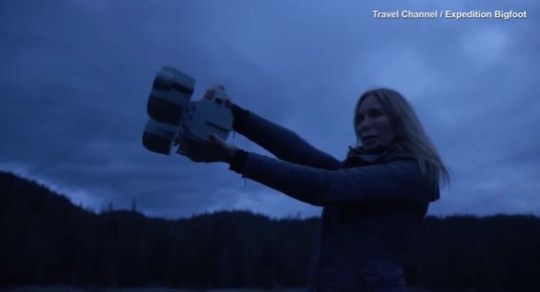 ‘That was insane. I have no idea what that was, but it sounded like snippets of the Bigfoot recording I just played.’

We can’t say we’ll be rushing out into the night to try it, to be honest.

However, the Bigfoot hunting doesn’t seem to have worked out too badly for Mireya and her co-hosts, as Expedition Bigfoot has just landed a third season.

Bigfoot, or Sasquatch is an ape-like creature that supposedly inhabits the forests of North America.

In the meantime, you can stream seasons 1 & 2 on @discoveryplus >>> https://t.co/bKPPOuBjcY pic.twitter.com/yEmgYXMYGp

While some claim to have seen it, much of the previously presented ‘evidence’ has been disputed or proven to be hoaxes.

However, you can’t fault those searching for their dedication.

A synopsis for the second season of Expedition Bigfoot reads: ‘After the success of their first expedition, the expert team searching for Bigfoot turn their data-analysis power towards the Appalachian mountains. 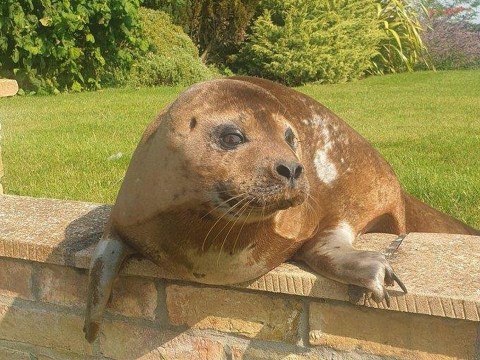 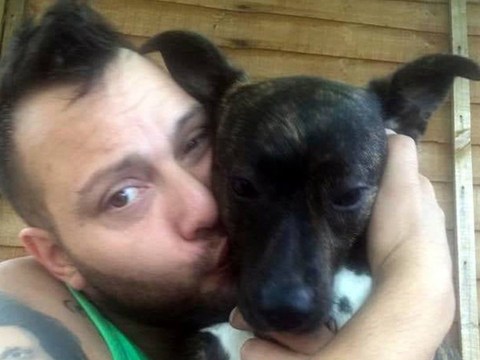 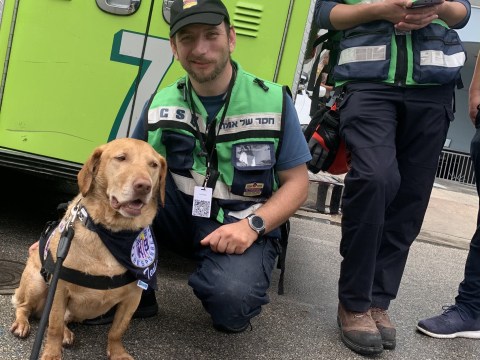 ‘They only have two and half weeks to take the mysterious beast out of the pages of legend and lore and into reality. The team will spend the next two and a half weeks in search of Sasquatch — unless it finds them first.

‘Coming up in the series, after receiving a recording of an alleged Bigfoot call, Bryce blasts the howl over a speaker to elicit a response. With Russell positioned high on a hill and Ronny and Mireya down in the valley below, the team may get the encounter they’re looking for.’

Expedition Bigfoot is available to watch on Prime Video and Sky in the UK.

MORE : Naomi Osaka ‘terrified’ of release of Netflix documentary series as she bares her ‘soul’ in special

MORE : Tara Reid is actually exploring how realistic Sharknado is in a new documentary