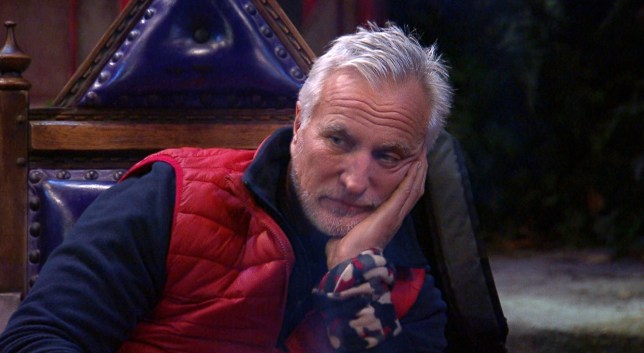 The footballer was less than impressed (Picture: ITV/REX/Shutterstock)

There’s signs of tension in the camp on I’m A Celebrity…Get Me Out Of Here!, after David Ginola kicked off after Naughty Boy suggested he does a trial during Monday’s episode.

It came after the campmates were told to decide among themselves who would be taking on the latest challenge.

As the celebs deliberated, Louise Minchin said: ‘I would like to do the trial – she says with trepidation – because I’ve not done one.

‘I think if I leave the Castle and I’ve not done a trial I don’t feel I’ve been on Celebrity, so that’s the reason,’ she added.

Tempers then flared after Naughty Boy and others suggested David would be a good choice.

David made it clear that he didn’t want to be pointed out to do it.

Naughty Boy said: ‘You’re not listening. I would like you to try because I was there with you on your first trial and I know you didn’t enjoy it.’

Kadeena Cox said: ‘I’ll do it just to stop the discussion…’

Speaking in the Bush Telegraph, David vented his frustrations by saying: ‘It’s very simple, nobody point at me and say, “You should do that.”

David previously took on a trial with Naughty Boy and Adam (Picture: ITV/REX)

‘I decide for myself, that’s it, simple as that. I am still David Ginola, it’s me, it’s about me, it’s about what I am, and nobody is saying to me what I should do, OK? I think it’s going to be a long week.’

It comes after viewers took to social media after the most recent episode to claim they’d spotted a secret ‘feud’ between Adam and Naughty Boy. 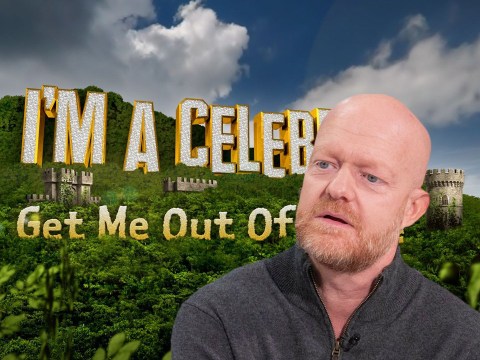 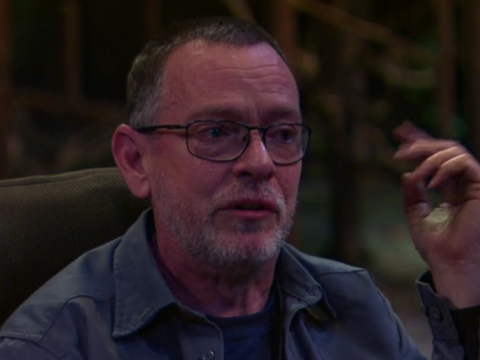 I’m A Celebrity 2021: Adam Woodyatt in tears as he thanks campmates for experience 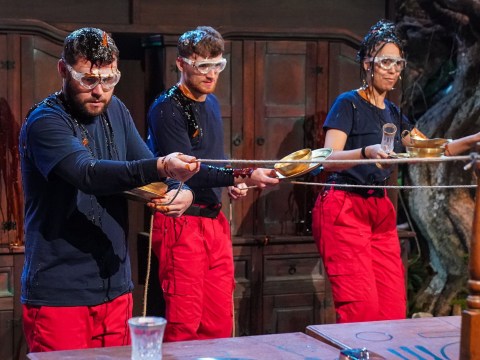 It comes after the soap star appeared to make a sly dig at the music producer during an interview in The Bush Telegraph room.

Discussing Naughty Boy’s chances ahead of his Bushtucker Trial with Matty Lee, he seemed to mock him by saying: ‘Sporty Boy (Matty) is going to do alright – I’m not sure what the hell Naughty Boy is going to manage.’

I’m A Celebrity airs on weekdays on 9pm on ITV