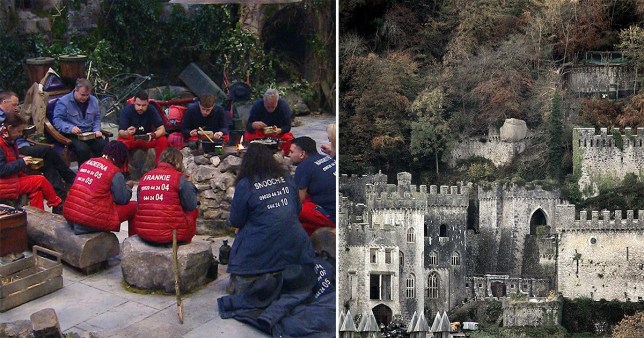 It’s the second security breach in a week (Picture: ITV/REX/Shutterstock)

I’m A Celebrity 2021 has faced even more trouble after two intruders managed to break into camp and reportedly made their way to the celebs’ sleeping quarters this week.

The two individuals are said to have worn camouflage to sneak in on Saturday afternoon while the campmates were in quarantine due to the extreme weather and the production base being battered by Storm Arwen.

An ITV spokesperson told Metro.co.uk: ‘A security breach was identified during Storm Arwen and intruders were removed from the location with immediate effect. The safety of both our celebrities and our production crew remains our primary concern.’

A source added: ‘This was such irresponsible behaviour to put themselves and the security team in during the storm.

‘They were trespassing on private property and creating unnecessary risks.’

According to The Sun, the intruders walked around prodding the celebs’ beds and filming on their phones.

The celebs reunited after being in quarantine (Picture: ITV/REX/Shutterstock)

While the intruders made it into the main set, the bouncers then noticed and intercepted the trespassers and immediately escorted them off site.

ITV is also thought to have made sure the camp was deep cleaned after the intruders were escorted away.

It’s the second time in a week that the camp’s security has been breached.

The first breach came shortly after a fan managed to drive through several security checkpoints on the set before the stars arrived, capturing photos and videos behind the scenes.

The ITV show has had a rocky beginning as it returned to screens, with Richard Madeley being forced to exit early after a brief hospital visit. 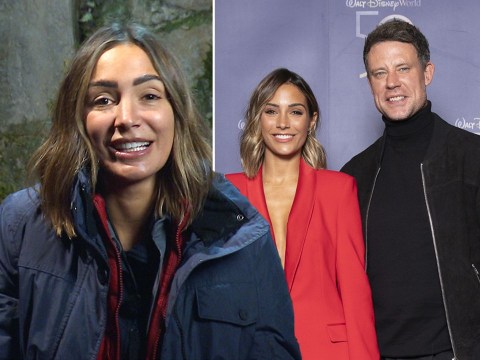 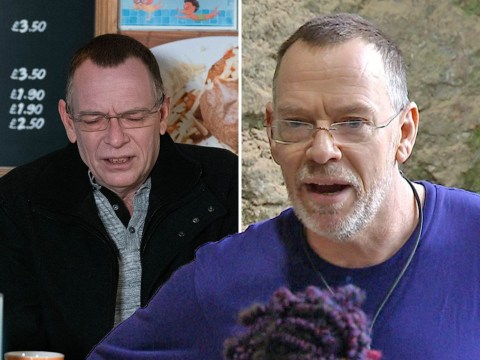 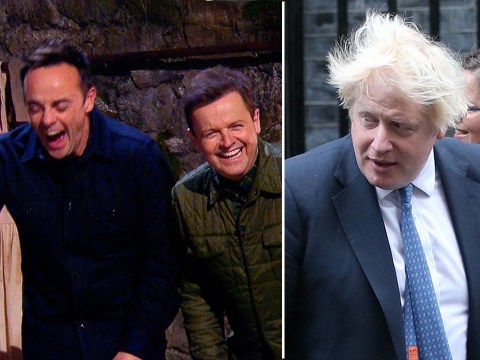 Meanwhile, amid Storm Arwen, live shows had to be cancelled for four days in a row while a production base was repaired, with the stars being taken out of the castle.

I’m A Celebrity…Get Me Out Of Here returns tonight at 9pm on ITV.