Richard Madeley was taken to hospital as a precaution (Picture: REX/ITV)

I’m A Celebrity 2021 star Richard Madeley has officially made it home and, in a very relatable turn of events, tucked straight into a McDonalds.

Who can blame him?

The Good Morning Britain host was forced to exit the castle early after he was taken to hospital as a precaution, which resulted in him leaving the Covid bubble he was in with the other celebs.

Despite being ‘livid’ at not being able to go back, Richard’s certainly making the most of it as he tucked into his Maccie D’s.

His daughter Chloe shared a snap of his meal with the caption: ‘He’s home’.

Richard, 65, had earlier announced the surprise news in a statement and explained how he began to feel ‘briefly unwell’ in the early hours of Thursday morning before being taken to hospital as a precaution.

He explained: ‘By leaving the camp, I had consequently broken the Covid “bubble” and as such I’ve had to leave the castle and all the wonderful celebs that remain in the camp.

Chloe shared the love for her dad (Picture: Instagram/Chloe Madeley)

Richard added: ‘I’m incredibly excited to watch their journey continue…even more so at the prospect of being somewhere a little warmer than Gwrych Castle.

Richard was forced to leave the show early (Picture: ITV/REX/Shutterstock) 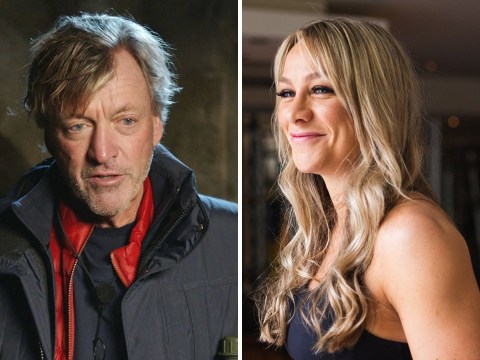 I’m A Celebrity 2021: Richard Madeley ‘livid’ after having to quit series 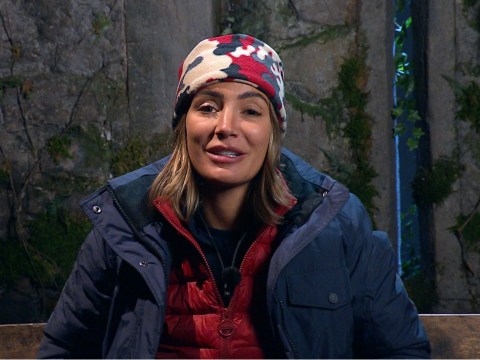 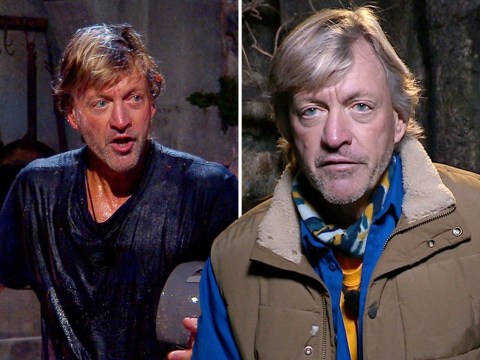 Chloe later thanked fans for their messages, adding: ‘Dad’s absolutely fine, we’ve been speaking to him all day and ultimately, he’s just livid he can’t go back in to camp because of Covid restrictions.

I’m A Celebrity…Get Me Out Of Here continues tonight at 9pm on ITV.