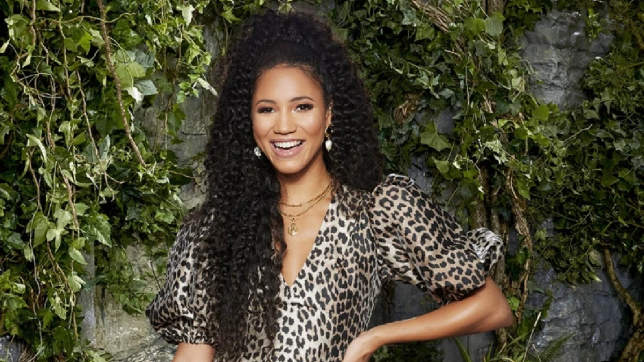 I’m A Celebrity… Get Me Out Of Here! has axed its spin-off show the Daily Drop after just one year.

The programme, which dissected the camp activity and behind-the-scenes gossip, was hosted by Vick Hope and aired on the ITV Hub.

Vick was joined by a panel of ex-campmates and celebrity superfans who debated all the action, with new episodes dropping on the ITV Hub every morning after the main show.

However, it’s been confirmed that the series won’t be returning.

A spokesperson said: ‘We’d like to thank Vick Hope and everyone involved in the show last year for bringing fans of I’m A Celebrity… Get Me Out Of Here! all the latest news and gossip.’

The Daily Drop was a replacement for I’m A Celebrity: Extra Camp, which aired on ITV2 and last aired in 2019. It was ditched due to high production costs.

Vick would deliver all the latest I’m A Celeb goss (Picture: ITV)

The upcoming edition of I’m A Celebrity is just weeks away and speculation is rife as to who will be appearing.

According to reports, Good Morning Britain’s Richard Madeley has signed a staggering £200K deal for a spot on the line-up.

The series will be returning to Gwrych Castle in Wales for another year after the logistics involved in moving the show back Down Under proved ‘too tricky’.

Like last year, the celebrities will have to isolate for two weeks before entering the castle as ITV bosses will be sticking to strict health and safety protocols to ensure the cast and crew are protected. 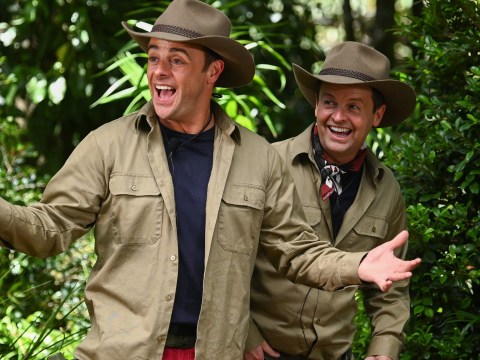 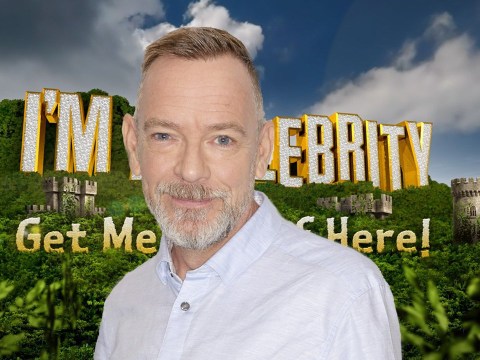 I’m A Celeb 2021: Adam Woodyatt ‘signs up’ to ITV show amid extended break from EastEnders 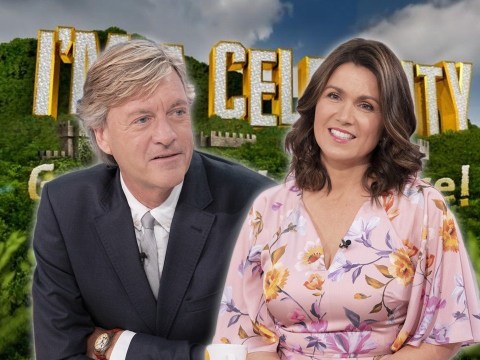 The contestants will be tested regularly and will then form a bubble for the duration of their time on the show.

I’m A Celebrity… Get Me Out Of Here! returns to ITV later this year.