Roy Keane told Ian Harte he would ‘f***ing smash’ him ahead of an imminent game between Manchester United and Leeds while the pair were out having friendly drinks, the former Republic of Ireland defender has revealed.

The duo spent almost a decade alongside each other for their country until 2005 – and on one of their international trips Harte says he quickly ‘sobered up and went to bed’ after Keane’s words of warning on an otherwise friendly night out.

Recalling an incident he says happened shortly before a game between United and Leeds in 2001, Harte told FourFourTwo: ‘Back when we both played for Ireland, we’d sometimes go for a drink together. 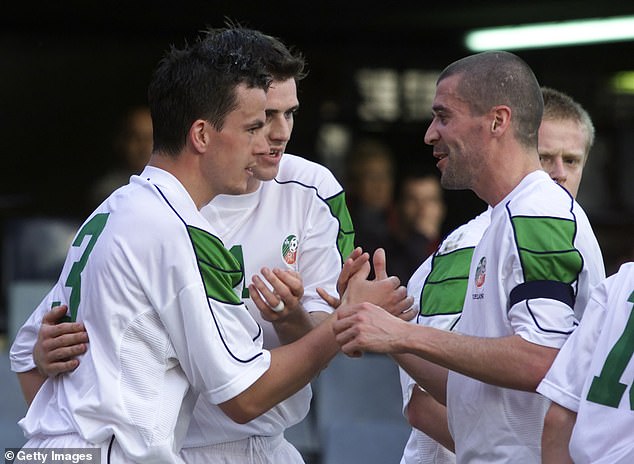 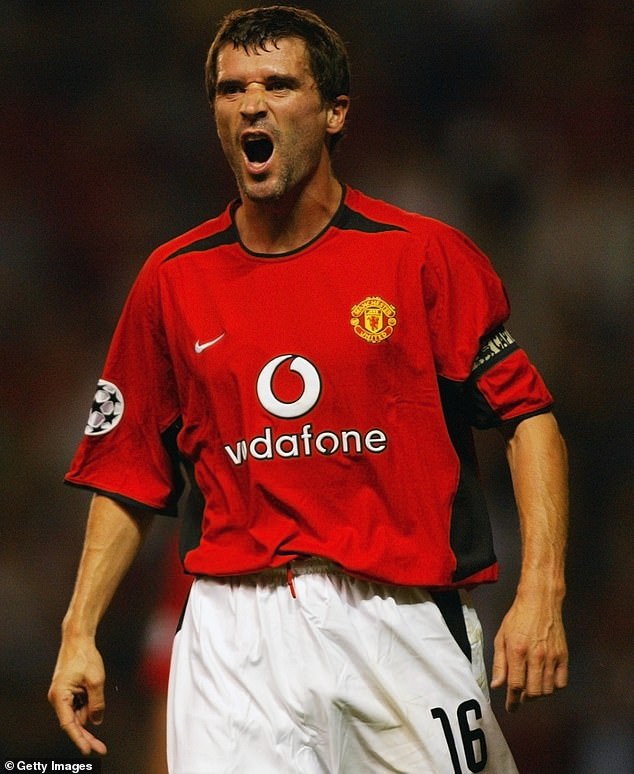 ‘After one night out, we got back to the hotel – Leeds were due to play Manchester United on the Saturday.

‘Roy turns around and says, “Hartey, you’re a great lad. But when we play you at the weekend, I’m gonna f***ing smash you!”

‘I sobered up straight away and went to bed. I love Roy, though – I’ve got so much respect for him.’

Hardman Keane was at the centre of several notorious flashpoints between the two clubs, who have a fierce rivalry. 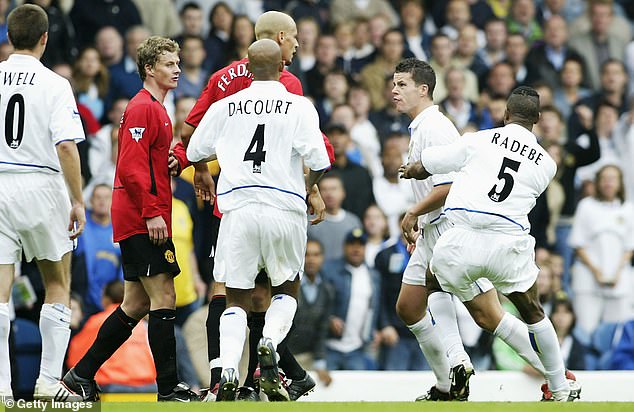 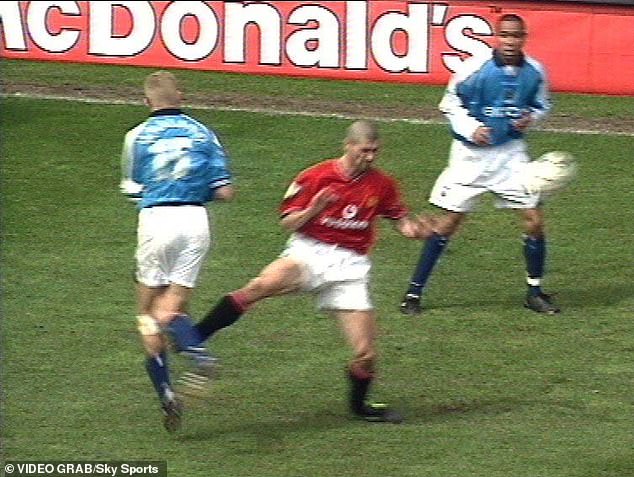 The most notorious of those came in 1997, when Leeds’ Alf-Inge Haaland stood over Keane to berate him despite the fact that Keane had suffered an anterior cruciate ligament injury and was in agony.

Keane took revenge on Haaland with a horror tackle in a Manchester derby two years later – ultimately leading to Haaland’s retirement due to knee injury problems – and he was rarely shy to take centre stage during skirmishes against Leeds.

Harte, who also played for Keane when the seven-time Premier League winner was Sunderland manager in the top flight during the 2007-08 campaign, said: ‘I didn’t play much [at the Stadium of Light] but it was one of those things.

‘I respected Roy as a player but as a manager he could have done things differently.’