Cameron Norrie continued his excellent run of form as he sunk Roberto Bautista Agut to book his place in the last 16 of the BNP Paribas Open in Indian Wells.

The British number two came on strong in the final set to triumph 6-4 5-7 6-3 and book a meeting with American Tommy Paul. 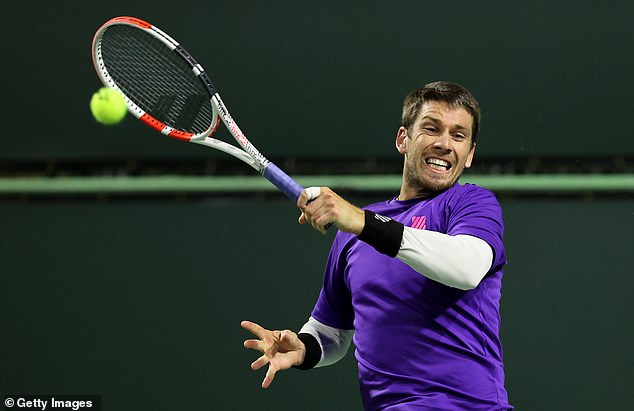 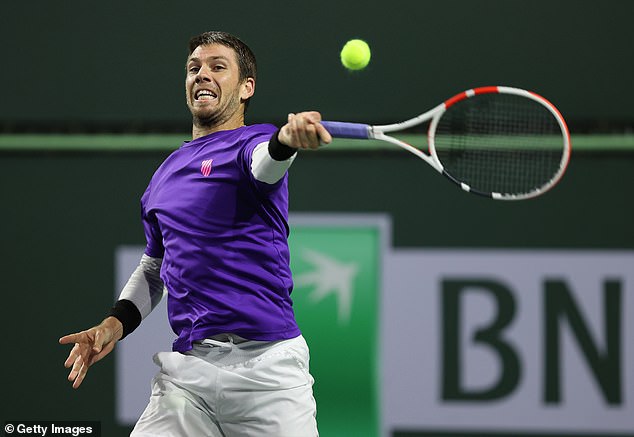 Norrie’s win extended his strong hard-court run which also saw him reach the final in San Diego earlier this month, beating Evans along the way.

And it heaped further misery on the Spaniard, the 2019 Wimbledon semi-finalist, whom Norrie famously beat in five sets on his Davis Cup debut in 2018.

That marked Norrie’s first professional season but few expected the surge into the world’s top 30 that would follow.

In an edgy encounter, Norrie, 26, was broken four times and saved 10 more break point opportunities, but pressured his opponent’s serve throughout and broke six times to seal victory.

British number one Evans, however, ran out of gas as he blew a set and a break advantage against world number 15 Schwartzman. 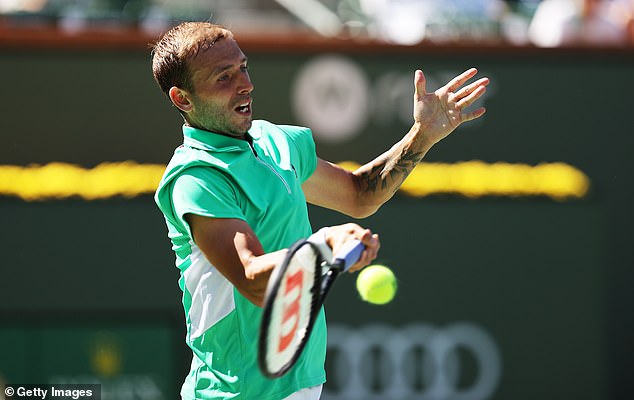 The Argentinian looked all-but beaten after losing the opening set and trailing 3-1 and 4-2 in the second before turning it around to dent Evans’ hopes of climbing into the ATP’s top 20.

Evans had reeled off five games in a row to take the first set 7-5, then broke to lead 2-0 at the start of the second.

But two unforced errors from the Briton, who had come from behind to beat Kei Nishikori in the previous round, allowed Schwartzman to break back to level at 4-4.

Evans failed to cash in on two more break points and that was the beginning of the end as Schwartzman reeled off all the remaining games to seal victory.