Inter Milan have won the Supercoppa Italiana after Alexis Sanchez scored a last-gasp winner to break Juventus’ hearts at the San Siro.

The clash of the Serie A titans was taken all the way to extra-time, after Weston McKennie and Lautaro Martinez exchanged goals in the first half.

But just when it looked like a penalty shootout would be needed to decide the trophy’s destination, Sanchez netted with one of the last kicks of the game. 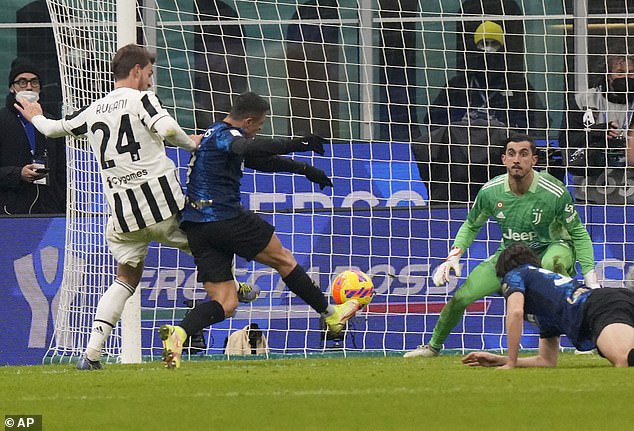 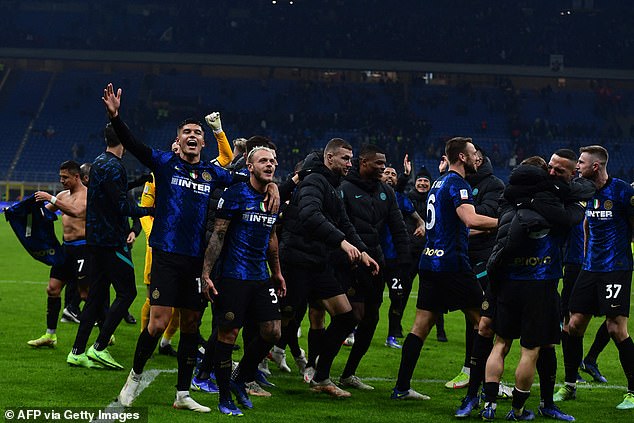 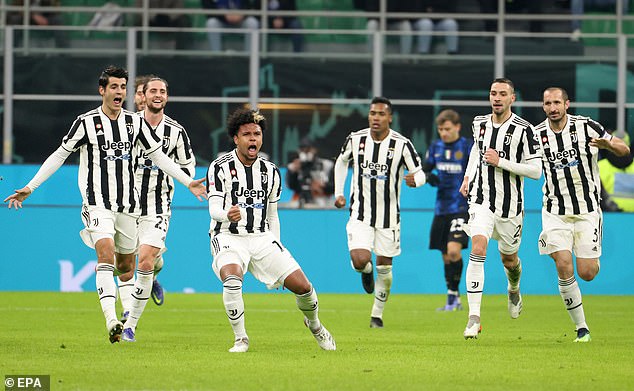 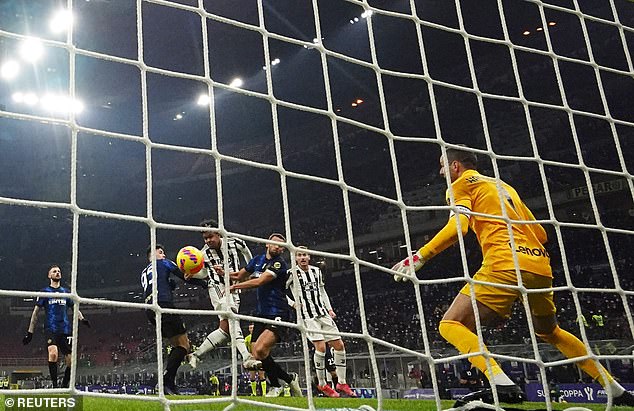 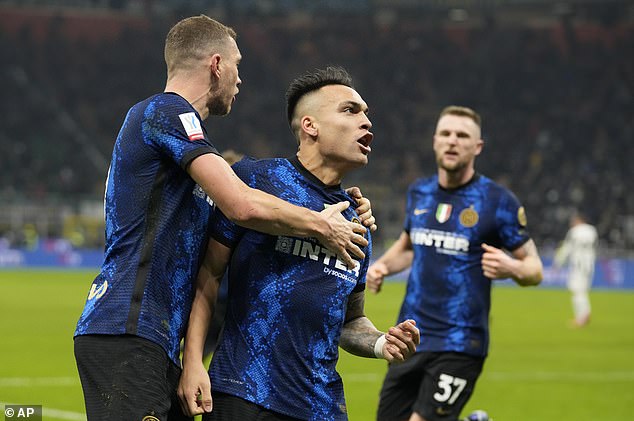 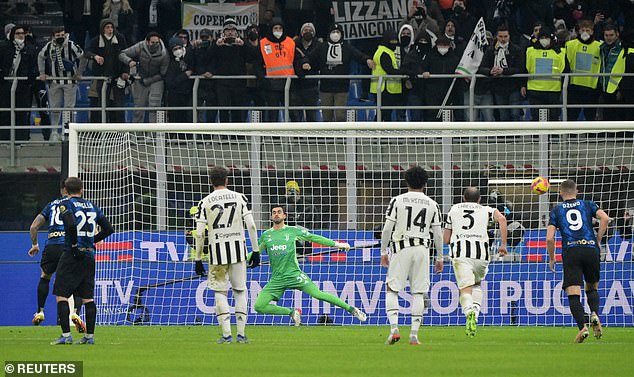 The ace sent Mattia Perin the wrong way, and sparked the comeback which decided the trophy