Balotelli, who plays for Turkish club Adana Demirspor, made the last of his 36 international appearances in a 1-1 draw against Poland in the Nations League in September 2018.

Mancini recalled him on Monday for a three-day training camp this week ahead of the World Cup playoffs in March. 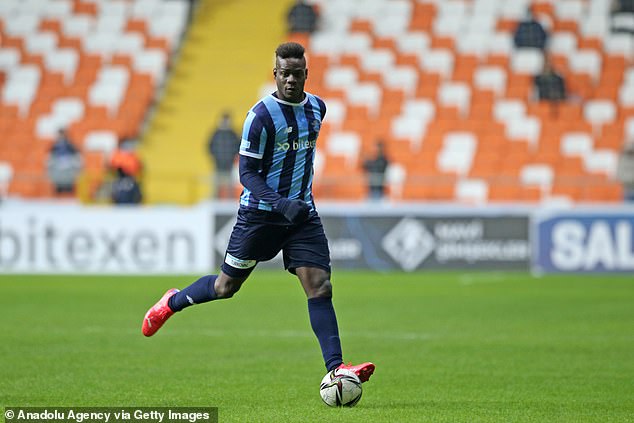 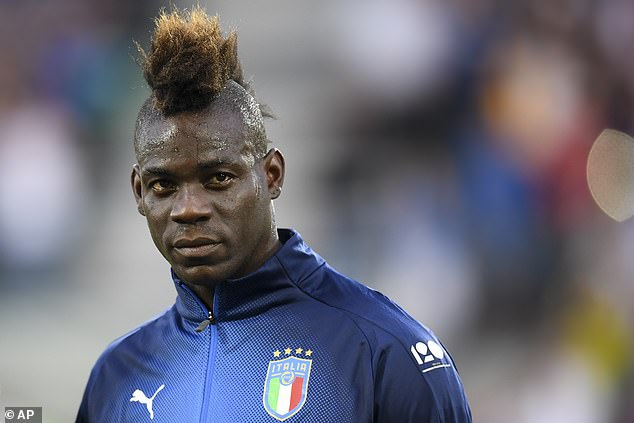 Italy won the European Championship last summer but has lacked a consistent goalscorer, with Ciro Immobile and Andrea Belotti struggling to replicate their club form on the international stage.

‘Am I playing a desperate card? No, and then if that desperation is the same as that before the European Championship, then that’s fine,’ Mancini said at a press conference on Wednesday at the start of the camp. ‘But that’s not the situation here.

‘Over the next few days we’ll try different things and evaluate players that have not been called up for a while, like Mario, and others that are new.’

The 31-year-old Balotelli has scored eight goals in 19 league appearances since moving to Turkey in the offseason.

Mancini knows Balotelli well, having worked with him at Inter Milan and Manchester City. 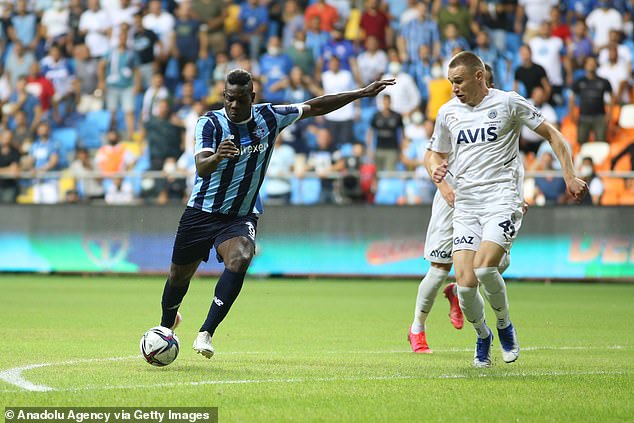 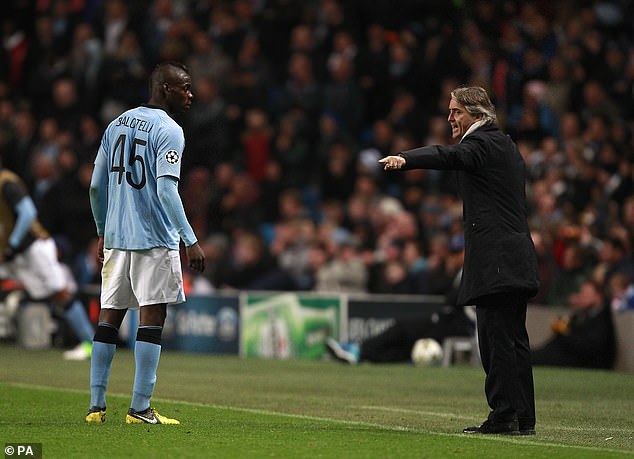 ‘On a technical level, he was always good, that’s not up for debate, we just need to see how he is physically,’ Mancini said. ‘Then he has to fit into a group that has been working really well.

‘We were curious to see him after so long, but we have to see how it goes. I think he’s happy to be here. We’ll see if he will be able to give us a hand.’

Mancini also handed seven players their first international call-ups, although one of them, defender Giorgio Scalvini has had to pull out of the squad along with Inter defender Alessandro Bastoni.

They have been replaced by Gian Marco Ferrari, Alessio Romagnoli and Caleb Okoli.

Leonardo Bonucci and Lorenzo Pellegrini have also joined the camp but both are injured and so will only take part in the tactical session before returning to their clubs on Thursday.