The superstar actress looked incredible in her simple sun dress as she enjoyed some retail therapy with her daughter. 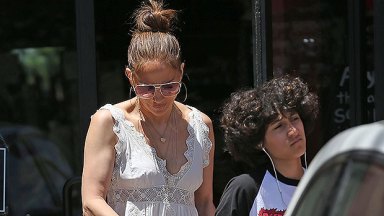 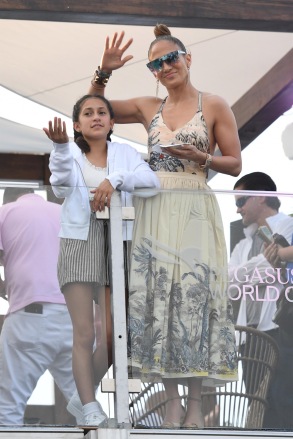 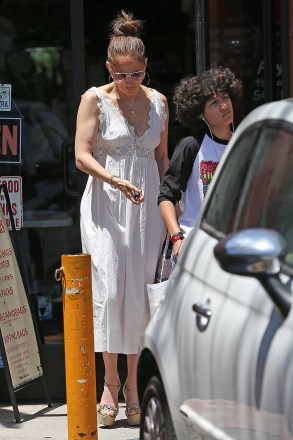 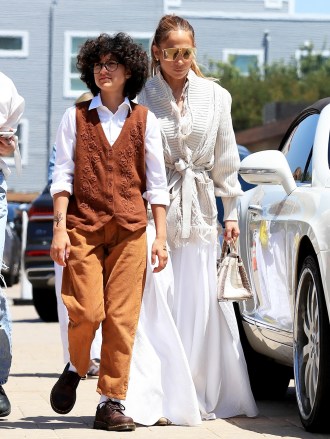 Jennifer Lopez proved she’s the ultimate doting mother by treating her baby girl to a fun day of shopping! The superstar actress and singer, 52, was spotted enjoying some retail therapy with her 14-year-old daughter Emme in Los Angeles on Saturday, May 14. The adorable pair arrived at the vintage clothing store in style, driving up in Jennifer’s white Bentley convertible. 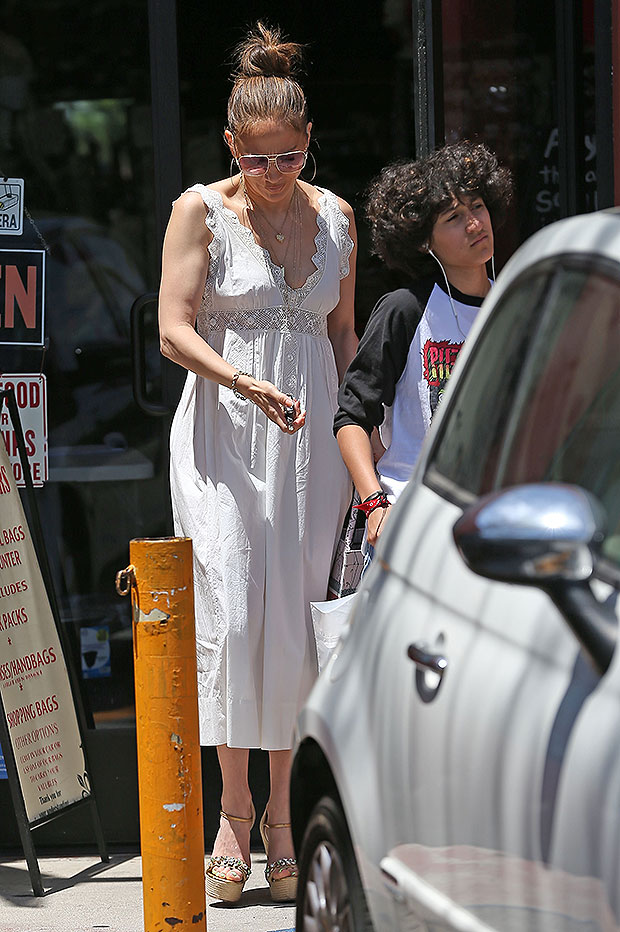 Jennifer Lopez and daughter Emme were spotted in Los Angeles in May 2022. (MESSIGOAL / SplashNews.com)

Looking effortlessly chic in a simple white sundress, Jennifer made the sidewalks her own personal runway during the outing. She kept her trademark chestnut tresses up in a loose bun, as she accessorized the low-key look with a set of sunglasses and a pair of wedge heels. To add some bling, though, she carried a exquisite Christian Dior tote. Emme kept it casual as well, opting for a cool graphic tee and dark pants for the fun day out with her mom.

The shopping spree comes just a day after Jennifer’s ex and Emme’s father Marc Anthony revealed he was engaged. The international singing sensation, who also shares Emme’s twin Maximilian with J.Lo, popped the question to former Miss Universe contestant Nadia Ferreira, who took to her Instagram on Friday, May 13, to share the happy news. She shared a picture of her gigantic diamond ring, captioning it “Engagement partyyyyy!!! @marcanthony.” The exciting reveal comes almost three months after Marc and Nadia went Instagram official with their romance back in March. 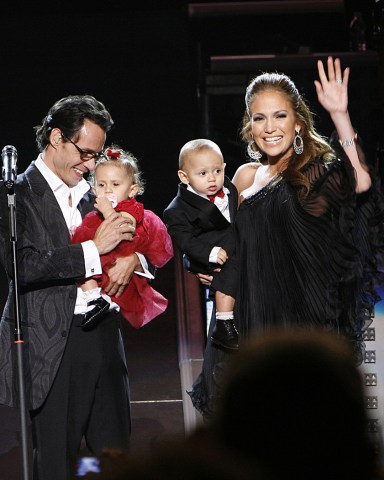 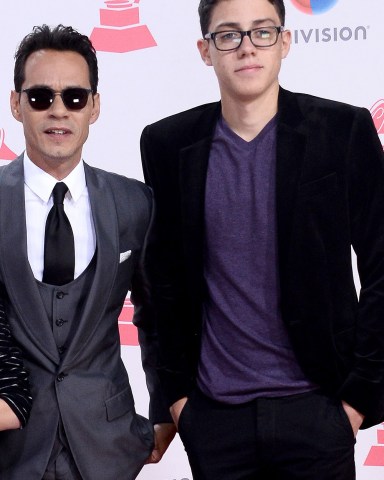 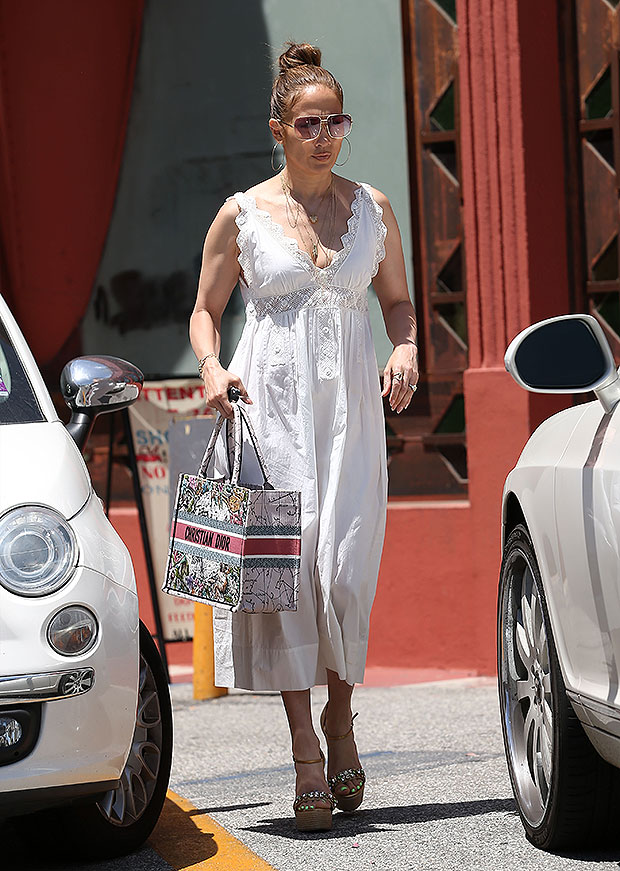 Before he walks down the aisle with Nadia, Marc will have been previously married a total of three times. His most recent, to model Shannon De Lima, ended in divorce in February 2017 after two years together. His first marriage was to former Miss Universe Dayanara Torres, which lasted from 2000 to 2003. And of course, between those two nuptials, Marc was most famously hitched to J.Lo.