James Corden has teased his fans by suggesting that Taylor Swift could be his next guest on ‘Carpool Karaoke’.

Jame Corden has left Taylor Swift fans guessing over whether she is his next ‘Carpool Karaoke’ guest. 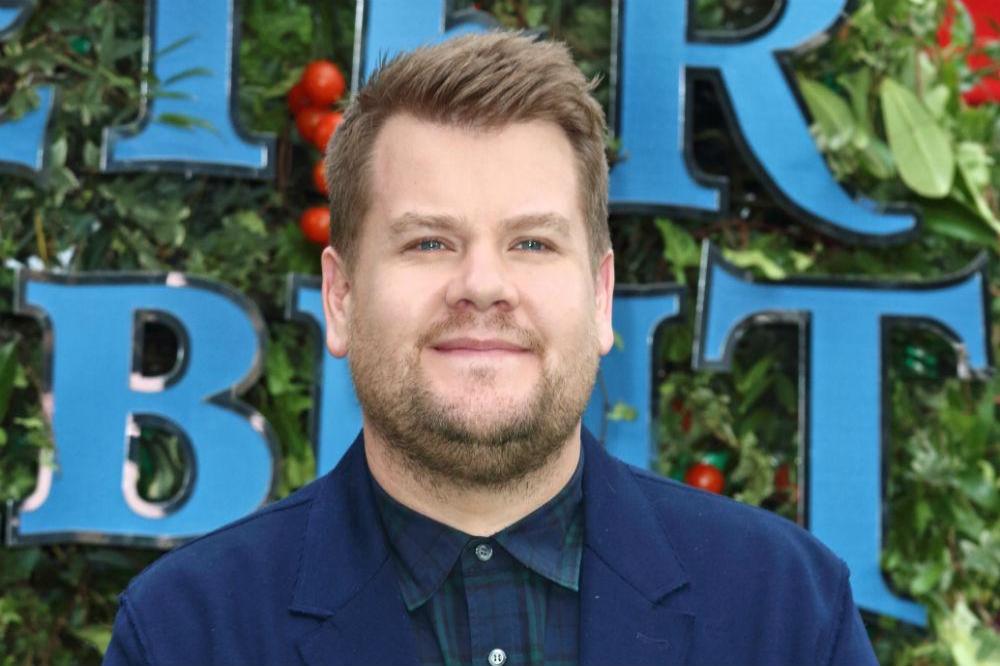 The ‘Late Late Show’ host took to Twitter earlier this week to jump on the “and it shows” meme bandwagon whilst cryptically teasing that his next guest on his popular segment – which sees famous faces jump in his Range Rover for a sing-a-long to their songs – on the show is a “Grammy winner”.

He wrote: “some of you have never had to harmonize with a grammy winner while driving and it shows (sic)”

A fan then added fuel to the speculation when they noticed that the font on the comedian’s ‘Late Late Show’ twitter profile had changed, commenting on his tweet: “Change your font and don’t know how to act, huh?”

He then wrote back “I beg your pardon” in the font from Taylor’s ‘Reputation’ album cover.

Both James and Taylor are in London at the moment, filming the movie adaptation of ‘Cats’ the musical, in which they play Bustopher Jones and Bombalurina respectively, which fans pointed out on the thread.

It wouldn’t be the first time the ‘Delicate’ singer has appeared on the British star’s show.

In 2017, James featured an hilarious sketch of him becoming the 29-year-old superstar’s backing dancer for the iHeartRadio Jingle Ball concert, after he was faced with dealing with the singer’s missing dancer in his pretend job as the general manager of The Forum venue in Los Angeles.

He then put on a crop top and fishnet top and got into place behind Taylor on stage.

However, he then proceeded to start adding his own vocals with his bizarre dance moves and the rest of the dancers ditched him.

James has been joined by many Grammy winners over the years on ‘Carpool’, including Sir Paul McCartney, Adele and Sam Smith.

He’s yet to confirm whether or not it is Taylor who will be joining him next or whether he was just going along the ‘End Game’ singer’s fans’ guesses.