Jamie Carragher has praised Everton manager Rafa Benitez after his side continued their good start to the season with victory against Burnley.

The Toffees made it 10 points from their opening four Premier League games with Michael Keane, Andros Townsend and Demerai Gray getting the goals in a 3-1 win at Goodison Park.

And Carragher believes Rafa Benitez has really got a good understanding of what his side’s supporters want. 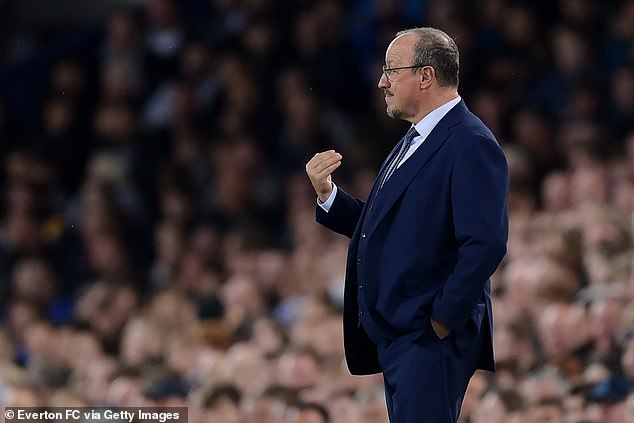 ‘Everton are being physical, getting the ball forward and using that Goodison crowd,’ the former Liverpool defender said following the game.

‘Rafa knows the type of football now, other managers I’m not sure. Ronaldo Koeman, Carlo Ancelotti, Marco Silva, I think Bentiez even though he’s a Spaniard, the fact he’s managed Liverpool and has been around the city, he knows what Everton fans want more than any other manager that’s been brought in.

‘If you look at Klopp you love him because he’s emotional, with Rafa you love him and he’s doing his job when he’s not emotional. He wouldn’t have gone in at half-time ranting but he’s not high-fiving after a 3-1 win either.

‘You wouldn’t be able to tell what the results was when you looked at Rafa, he never changed no matter the situation. He always demands more.

‘He made a point when he got the job in that he knows the city and Liverpool people, I think what he meant was the football people whether Everton or Liverpool, and what type of football the supporters want. It’s that energetic, in your face, that’s what Everton demand and that’s what Liverpool demand too. 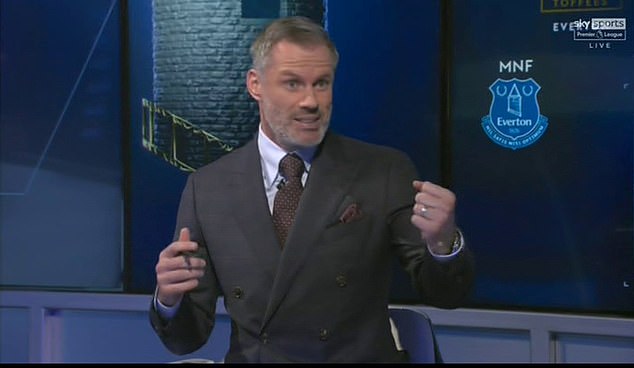