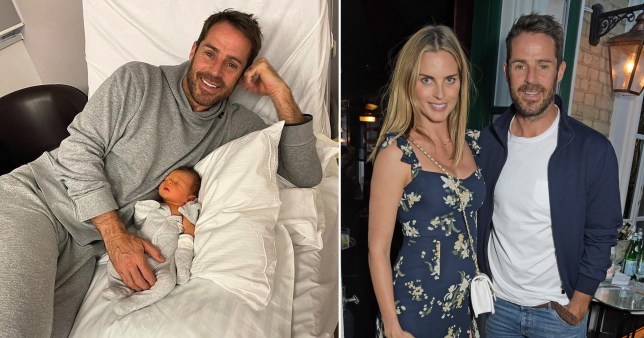 Jamie Redknapp has shared the gorgeous news his wife Frida Andersson has given birth to the pair’s first child.

Sharing a sweet image to his Instagram on Wednesday with his baby boy, Jamie was beaming alongside the new arrival and revealed they’ve named their son Raphael.

He wrote: ‘Meet Raphael Anders Redknapp, we’re so in love, mum is doing so well too.

‘We can’t thank the amazing doctors and nurses at the Chelsea and Westminster enough 🙏🏻. So excited for him to meet my boys.’

The couple’s pregnancy was revealed in May, with a source telling The Sun at the time: ‘Jamie and Frida are absolutely delighted.

‘They’ve been virtually inseparable in lockdown, and their relationship has gone from strength to strength.

‘The couple started telling their nearest and dearest last week. Jamie’s been telling pals he’s really excited to be a dad again — less excited about the sleepless nights, and nappy-changing. But both he and Frida will be brilliant, hands-on parents.’

Jamie, 48, already shares two children, sons Charley, 17, and Beau, 13, with ex-wife Louise Rednapp, and he was married to the former Eternal singer for 19 years until their split in 2017.

Jamie and Frida, 38, have been linked since August 2020, with the pair marrying in an intimate ceremony in October 2021 in front of around 30 family and friends.

The model is also a mother to four children – three boys and one girl – with ex-husband Jonathan Lourie, a 58-year-old American hedge fund manager.

The happy couple were seen leaving their London wedding venue on October 18, with Frida choosing a white off-the-shoulder wedding dress which hugged her bump.

Jamie and Frida are said to have wanted to get married before the birth of their baby.

Harry Redknapp, Jamie’s dad, had also recently opened up about his excitement at becoming a granddad for the sixth time. 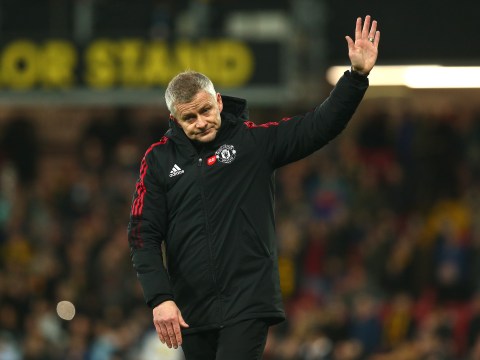 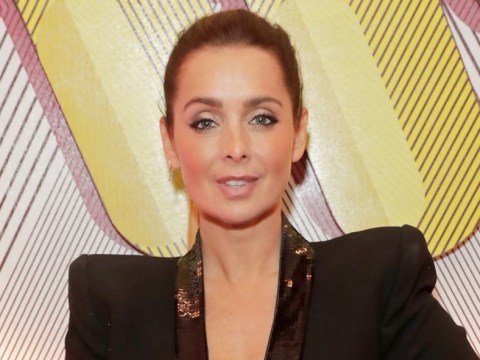 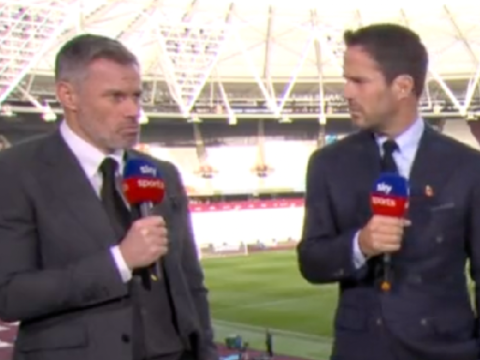 Appearing on talkRADIO, the I’m A Celebrity winner said: ‘Yeah I’m really pleased, it’s good news. So looking forward to that and it’s exciting times. I enjoy spending time with the grandkids, I love it, I really do.

‘Going to watch them play football and sport… I love being there and turning up and watching the kids and taking them to football on Saturdays.’