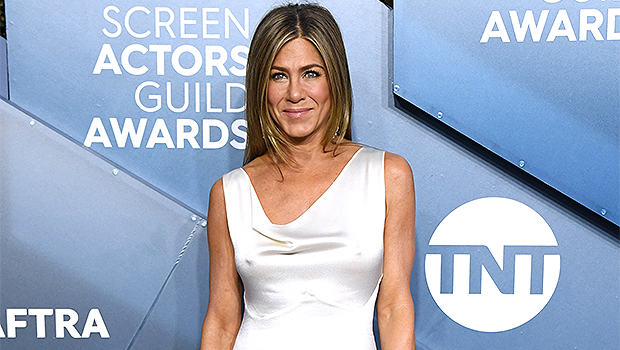 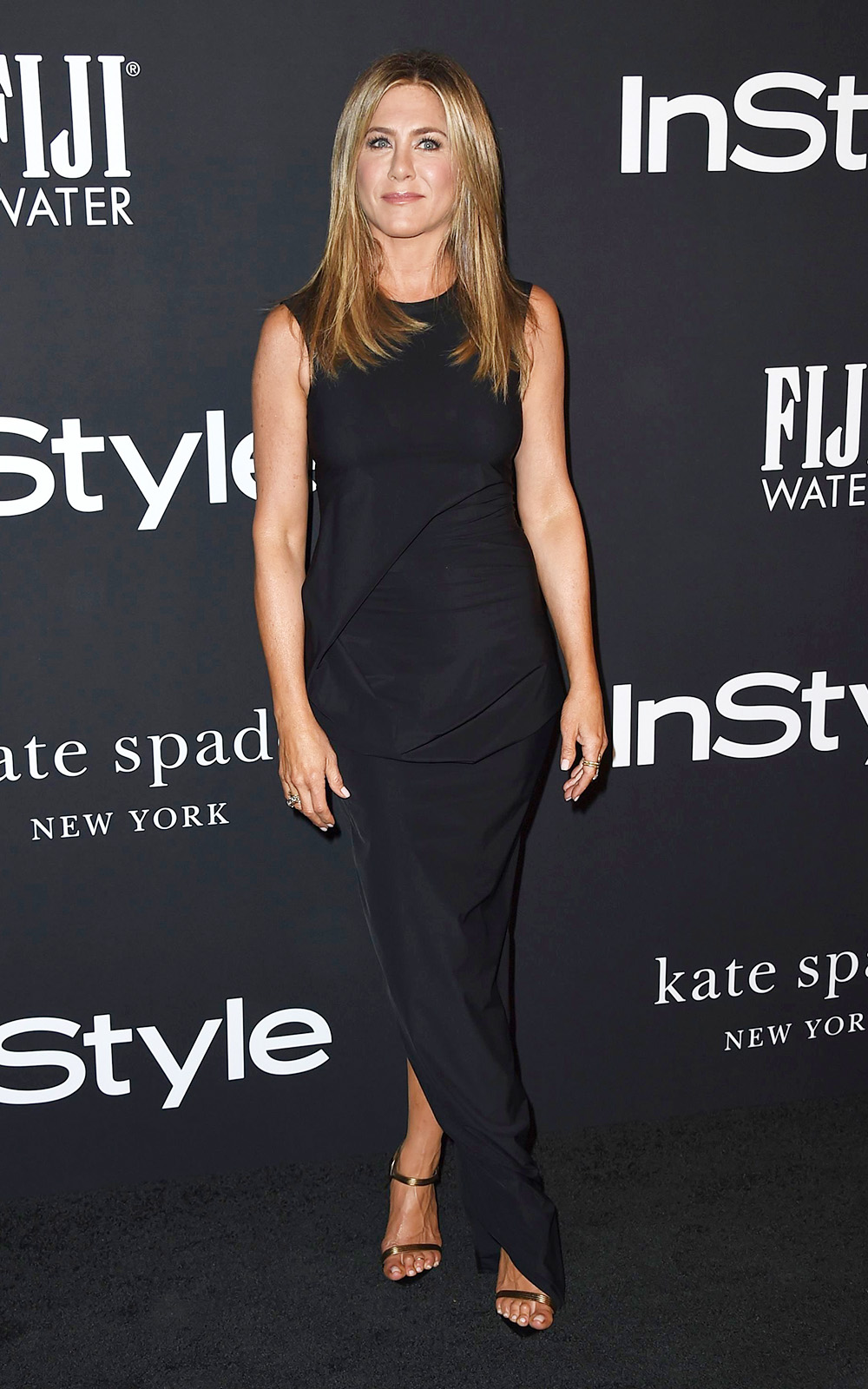 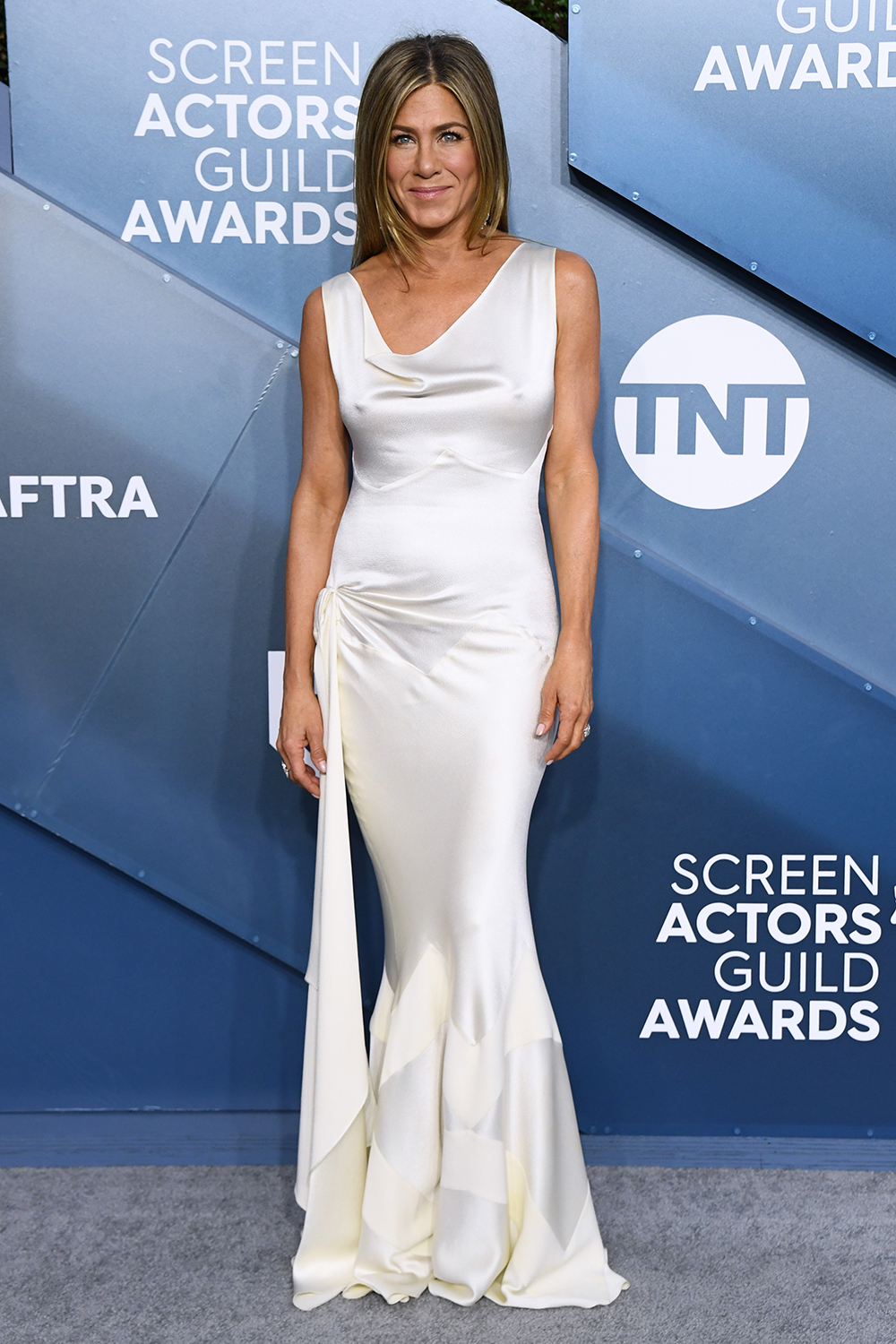 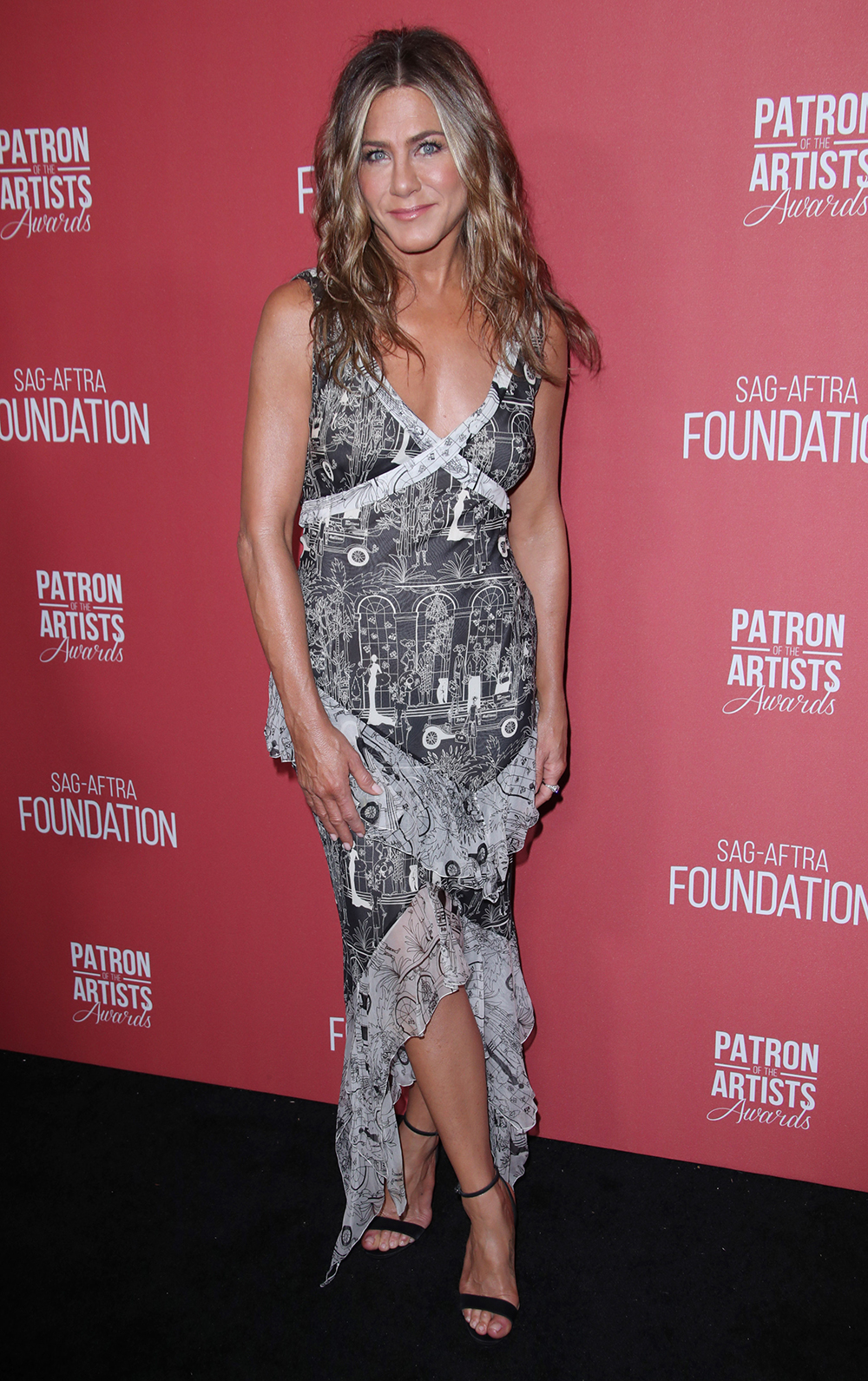 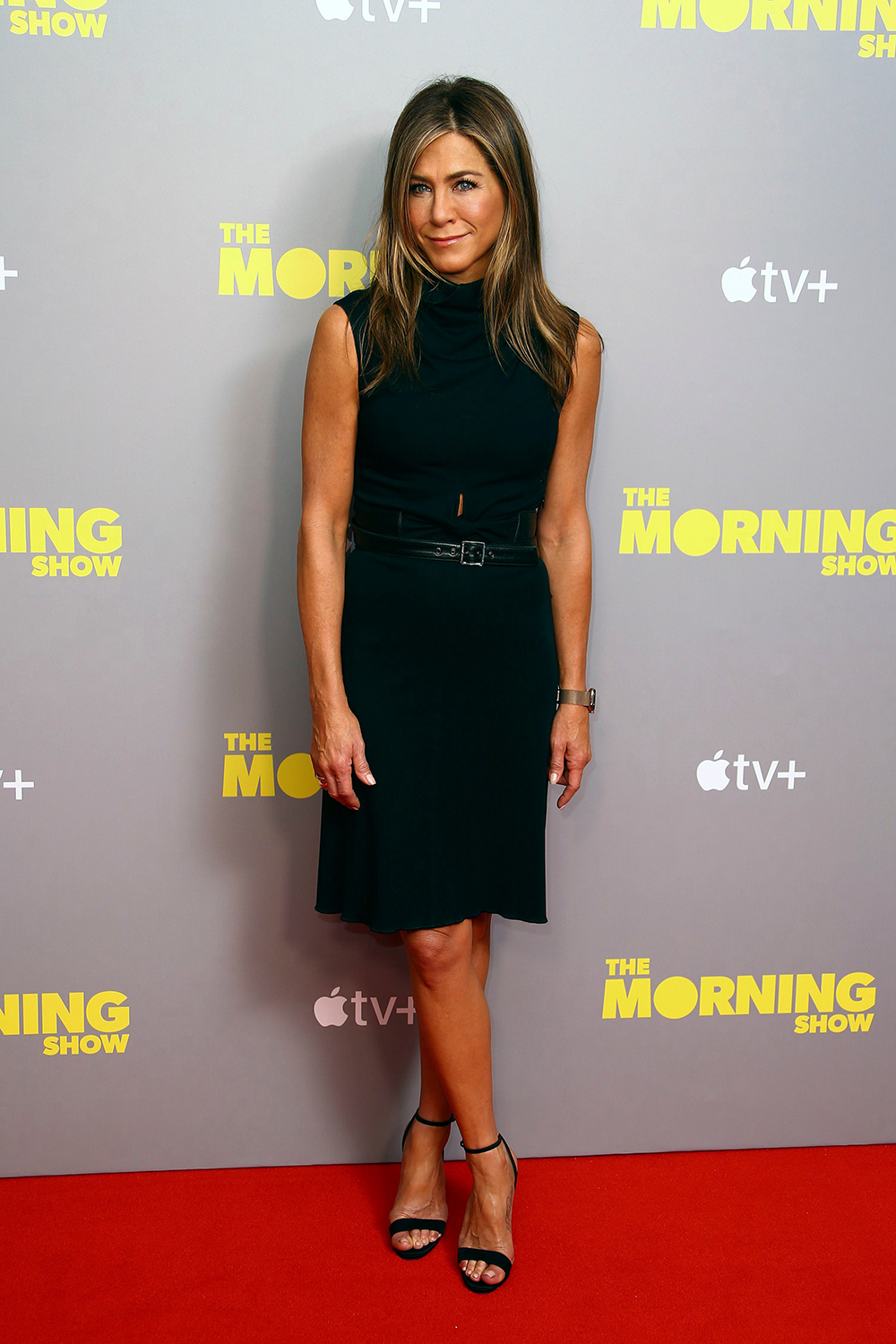 While Jennifer Aniston has had high-profile marriages to Brad Pitt and Justin Theroux, the actress has hope that her next relationship is someone not ‘in the industry.’

Jennifer Aniston, 52, isn’t necessarily looking to get romantically involved with yet another Hollywood star. The Emmy Award-winning actress, who was previously married to actors Brad Pitt and Justin Theroux, divulged a bit about what she’d look for in her next relationship while speaking to PEOPLE on Sept. 13. The conversation sparked when Jennifer was asked if she thought romantic relationships between celebrities and non-celebrities could work.

“Of course,” she optimistically responded. “Absolutely. I mean, it’s happened. That’s what I’m sort of hoping for is not necessarily somebody in the industry itself.” Jennifer doubled down on her hopes for a non-famous partner next, adding, “That’d be nice.” 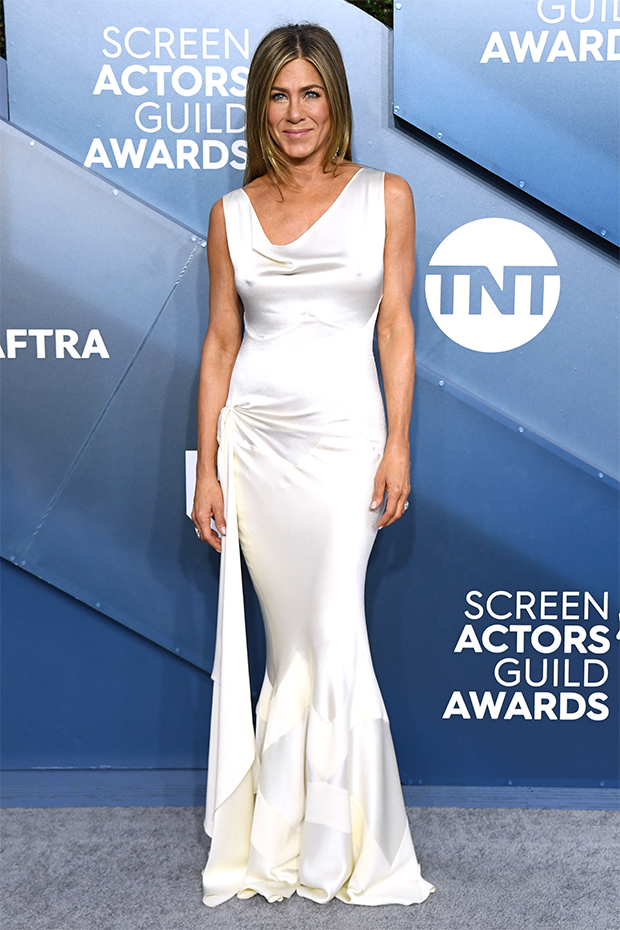 As fans know, Jennifer is super private about her love life. However, the Friends alum did tell PEOPLE back in July that she would never use a dating app to find her next partner. “I’m going to just stick to the normal ways of dating. Having someone ask you out. That’s the way I would prefer it.” Jennifer also told the publication that getting married again is “not on her radar.” She said, “I’m interested in finding a fantastic partner and just living an enjoyable life and having fun with one another. That’s all we should hope for. It doesn’t have to be etched in stone in legal documents.”

The Morning Show actress was married twice before: first to Brad, 57, from 2000 to 2005, and then to Justin, 50, from 2015 to 2017. Both marriages received overwhelming media attention, which is likely why Jennifer opts to keep her dating life out of the spotlight now. Jennifer was also rumored to be dating her former Friends co-star David Schwimmer, 54, after they reunited for the HBO Max reunion special earlier this year, but both stars have shut down those rumors on numerous occasions. 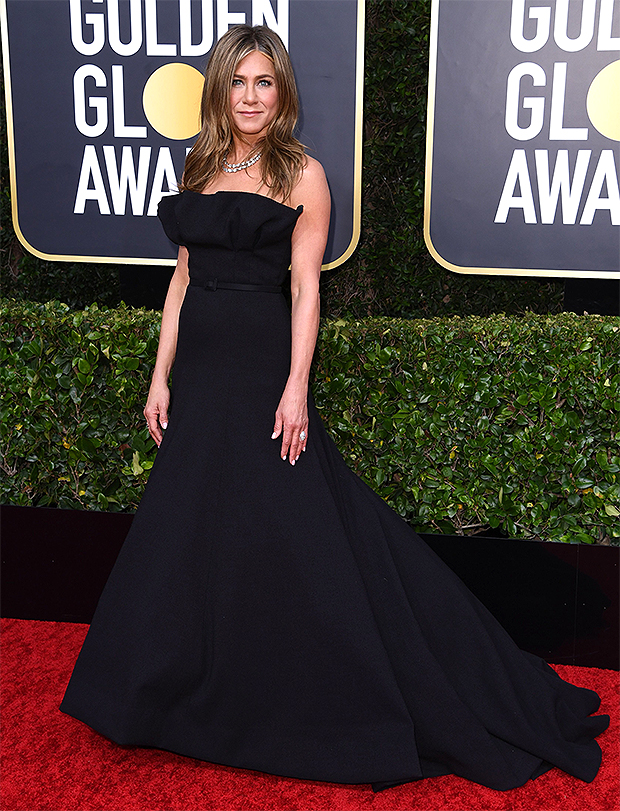 Although Jennifer is a two-time divorcee, she actually has maintained good relationships with both of her ex-husbands. She spoke about her marriage to Brad in June 2021, and said that she’s still friends with the Once Upon a Time in Hollywood star during an appearance on The Howard Stern Show. “We speak, and there’s no oddness at all, except for everyone that probably watched it and was wanting there to be, or assumed there to be,” she said. Meanwhile, Justin has openly spoken about the close bond he still shares with Jennifer to this day, and he said in an April interview with Esquire that they “didn’t have that dramatic split, and we love each other.”