Former Liverpool star Jermaine Pennant has delivered a scathing assessment of Rafa Benitez’s management style, accusing him of failing to deal with his players well and insisting Steven Gerrard effectively acted as ‘player-manager’.

Benitez was unveiled as the new Everton boss in controversial fashion earlier this month, with supporters critical of the surprising decision considering his successful spell coaching at Anfield between 2004 and 2010.

And now, Pennant has cast further doubt over the appointment by reflecting back on his time working under Benitez and revealing the distant nature of their relationship. 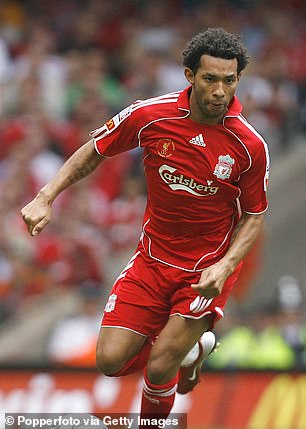 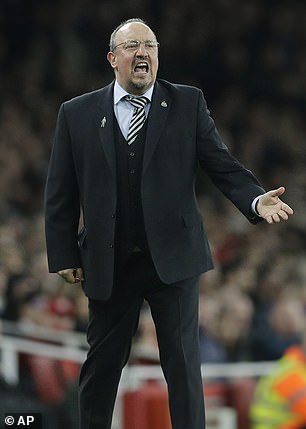 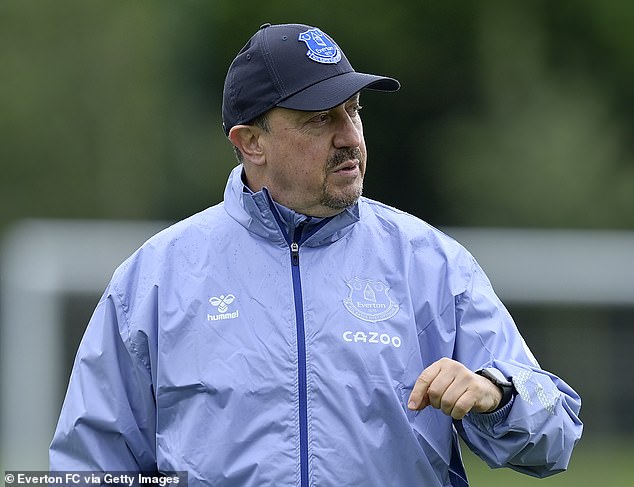 ‘Look, it’s different for every player, different players will react differently with Rafa,’ Pennant said on talkSPORT. ‘But in my eyes he wasn’t a great man-manager. His skills in that department were lacking.

‘Steven Gerrard and Jamie Carragher have also made this publicly known as well, that they felt it was difficult.

‘I felt it was difficult to approach him, have a conversation and maybe talk about certain situations on and off the pitch. 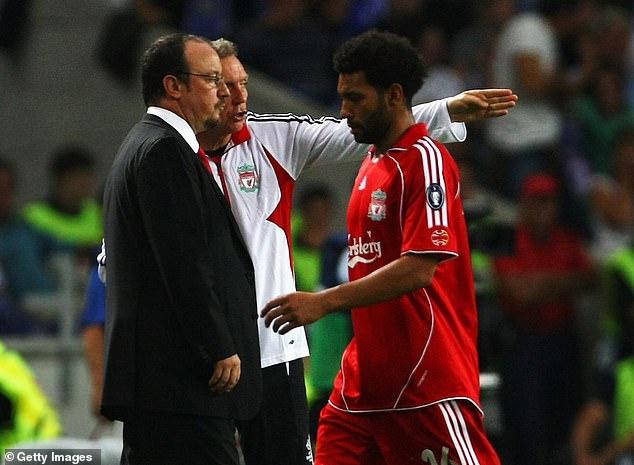 ‘He wouldn’t come up to you, he wouldn’t grab you by the side and have a chat about whatever you need to discuss. He kind of left it to Gerrard.

‘Especially to big games, at half-time if things weren’t going very well, it wouldn’t be him pointing fingers and shouting instructions and telling you what needs to be done to win this game.

‘It would have been Steven coming in giving you an effing and blinding.

‘Playing back then, I wouldn’t want to annoy Gerrard first, and then my manager. Steven was the player-manager. I think every player will take it differently with him.’ 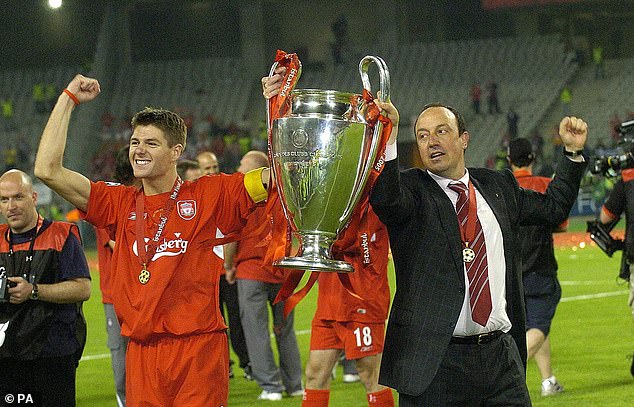 Steven Gerrard was the ‘player-manager’ and would tear into his team-mates, Pennant insists

Pennant, now aged 38, spent three seasons with Benitez at Liverpool, and was part of the team that reached the Champions League final in the 2006-07 campaign.

After his arrival was met with the wave of scrutiny, Everton will look to quickly kick on under Benitez. They have a trip to the United States scheduled for later this month, and will also take on Manchester United before the new season begins.

But Pennant has tipped the former Napoli and Newcastle coach to struggle to repair his reputation and earn success during his return to Merseyside, and says the club will be ‘stagnant’ under his leadership. 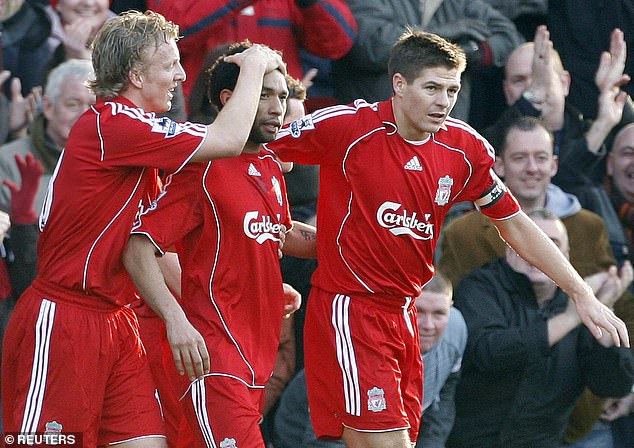 ‘Is he going to light it up at Everton? Is he going to take them to the next level? Personally I don’t think he will. Sorry Everton fans!’ Pennant added.

‘He’s a legend at Liverpool for that famous game, coming back from 3-0 down in the Champions League, which was Gerrard-driven 100 per cent and I know that.

‘After Liverpool you look where he’s been… Newcastle he didn’t really set them alight, he kept them afloat.

‘I just feel he’s going to be a little bit stagnant at Everton.’