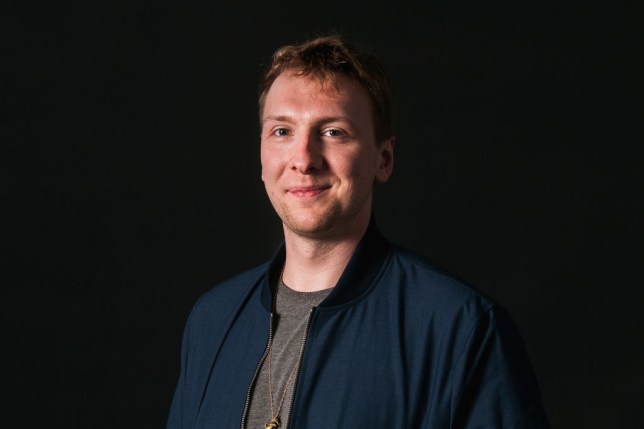 That’s certainly how it seems after another masterstroke for the comedian as he has offered a very tongue-in-cheek apology for using fellow funny-man James Acaster’s picture on posters to advertise his upcoming tour.

Fans were understandably baffled and wondered if the wrong photo was an awkward case of mistaken identity, but now Joe has taken to social media and revealed the truth (well, sort of) behind the brilliant publicity stunt.

‘I would like to publicly apologise to Mr Acaster and his team for this.

‘The posters were an experiment to see if my face was a deterrent to the British public and if his face would sell more tickets for my show. It is with great disappointment that I have discovered sales have shot up.’

As if it couldn’t get any better, Joe – who previously made headlines by legally changing his name to Hugo Boss – shared some ‘terms’ of an apparent ‘out of court settlement’ between the comedians.

He continued: ‘Acaster’s legal team contacted my representatives and after talks we have agreed an out of court settlement. The terms of the settlement are as follows:

‘1.2 I will never again use James Acaster’s image without his prior approval.

‘1.3 I have agreed to not play Kettering on the tour.

‘1.4 Within the apology post I will publish the correct tour poster which is attached.’

This is James Acaster – or is it Joe Lycett? Or Clare Balding? We’ll never know… (Picture: Eamonn M. McCormack/Getty Images for eONE)

In an absolute masterstroke, Joe has indeed uploaded a new tour poster, although this one instead features Clare Balding – bravo!

Not surprisingly, fans have reacted brilliantly to the whole situation.

One wrote: ‘can only dream of being this good at marketing (sic)’

Another replied: ‘Funny, I always thought joe lycett and James acaster were the same person. Thanks for clarifying! (sic)’

And a different fan hilariously quipped: ‘So why do you still have a picture of James Acaster on your poster?’