In response to Lancashire’s 566 for nine declared, Yorkshire slipped to 68 for four early on the third day of this LV= Insurance County Championship match but Lancashire’s progress was checked by Root.

His innings of 147 included several crisp drives and formed the backbone of Yorkshire’s stumps total of 356 for eight and while they are 61 short of the follow-on target, a draw looks likelier now. 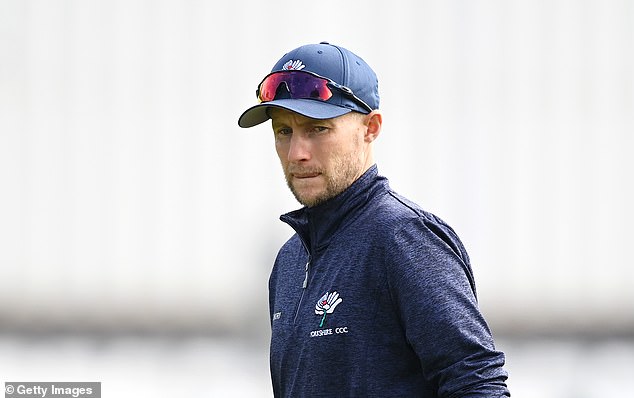 Root, who shared a 154-run stand alongside Harry Duke (40), was eventually prised from the crease shortly before the close when he miscued an attempted work to the leg side off Matt Parkinson to slip.

Parkinson bolstered his hopes of an England call-up as the leg-spinner took three for 79 from 34 overs while Tom Bailey also collected three wickets, with Anderson finishing his day with one for 83.

Elsewhere in Division One, Jack Leach took an eight-wicket match haul as Somerset claimed victory over neighbours Gloucestershire by a record margin of an innings and 246 runs at Bristol.

Leach’s five for for 49 in Gloucestershire’s first innings saw the hosts rolled for 186 in response to their opponents’ 591 for seven declared. Gloucestershire were unable to improve in their follow-on. 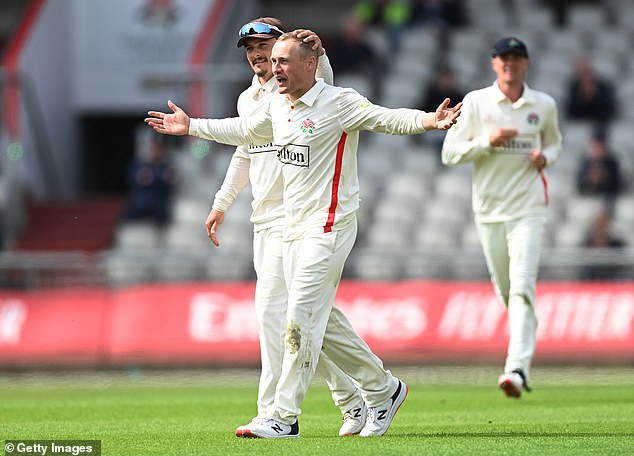 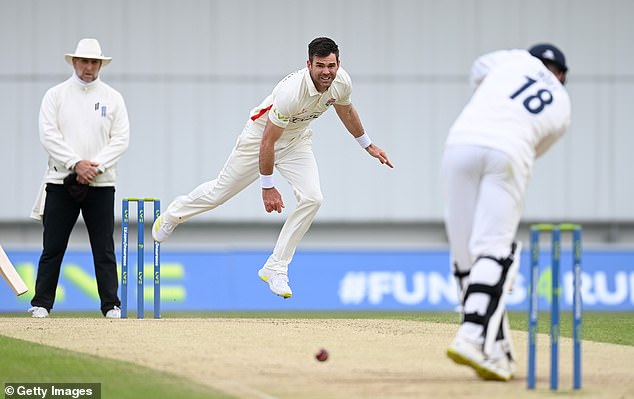 Leach was again the pick of the Somerset bowlers with three for 41 as a patched-up Gloucestershire side featuring three new loan signings in their ranks succumbed to 159 second time around.

Kent reached 82 for one in their follow-on after being bowled out for 230 in their first innings in response to Surrey’s 671 for nine declared at Beckenham.

Sam Hain batted through the day to make an unbeaten 140 while Will Rhodes was out for 99 as Warwickshire closed on 394 for four in response to Northamptonshire’s 597 for six declared at Edgbaston.

In Division Two, Glamorgan, with seven wickets in hand, require a further 126 runs to beat Durham at Chester-le-Street. 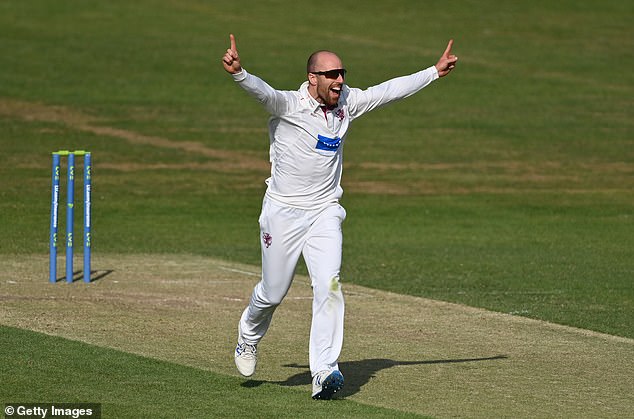 Set 191, Glamorgan reached 65 for three at stumps, with Matty Potts, tipped for a call-up ahead of England’s first Test against New Zealand next month, taking two of the wickets to fall.

Steven Mullaney’s 55-ball hundred – he finished on 100 not out from 58 deliveries – hastened Nottinghamshire’s declaration as they left Middlesex facing an uphill battle to secure a draw. 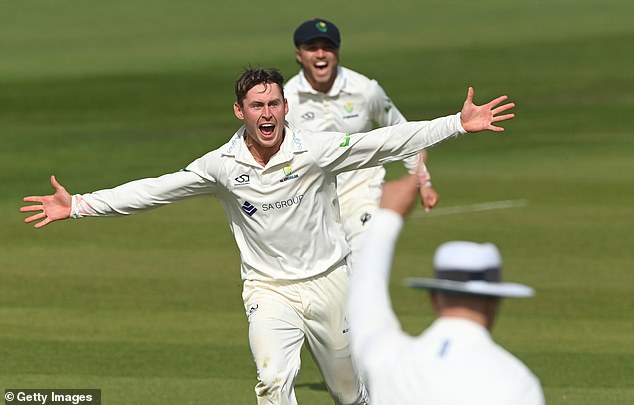 Mullaney clubbed six fours and eight sixes in Nottinghamshire’s 295 for five declared, leaving Middlesex an unlikely 516 to win at Lord’s. The hosts closed on 69 for three.

Leicestershire are facing the prospect of a heavy defeat after closing on 195 for five in their second innings against Sussex at Grace Road, still needing another 45 runs to make the visitors bat again.

Anuj Dal’s 114 not out helped Derbyshire declare on 565 for eight and a 197-run first-innings lead against Worcestershire, who closed on 59 for one in their second dig at Derby.