John Travolta's 11-year-old son Ben is showing off his impressive skills at a gymnastics center, leaping from bars and walls like 'Spider-Man.' 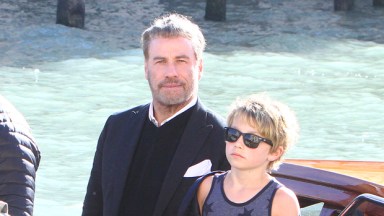 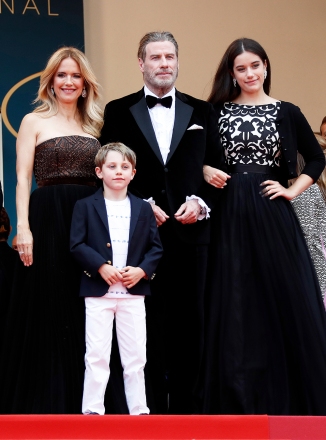 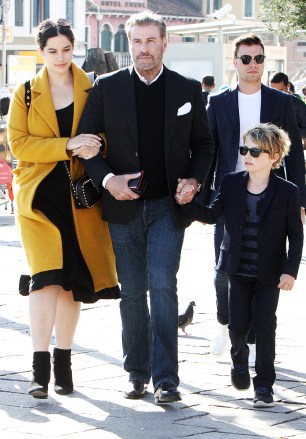 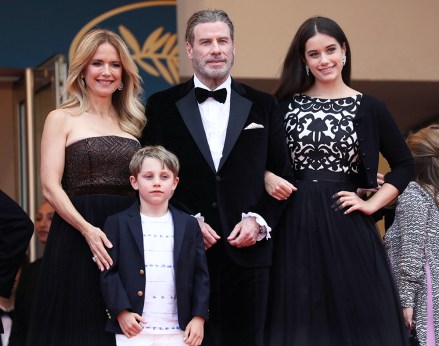 John Travolta is proud to show off his son Ben‘s skills! The Pulp Fiction actor took to his Instagram Thursday to share a video of his 11-year-old swinging from a bar to a catch land on a block. “New best for Ben,” the 68-year-old captioned the post which garnered thousands of views from fans and numerous comments — even some from celebrity pals.

It wasn’t the first time John shared his son’s impressive feats on social media. On April 24, John gave fans another look at Ben’s monkey-like skills as he swung from bar to bar and jumped from block to block, captioning the post, “My Spider-Man! Ben!” What appeared to be his coaches or teachers watched from the sidelines, giving Ben words of encouragement as he took on the obstacle course-like arrangement. Ben seems to be turning into quite the agile athlete!

John Travolta — Pics Of The Actor 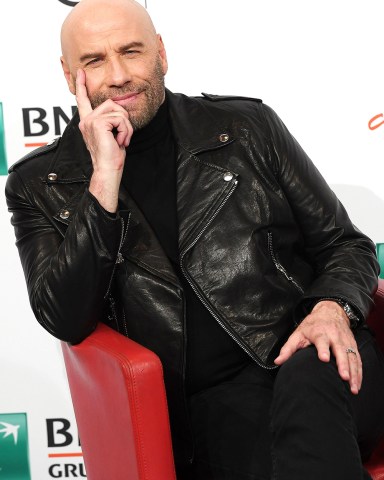 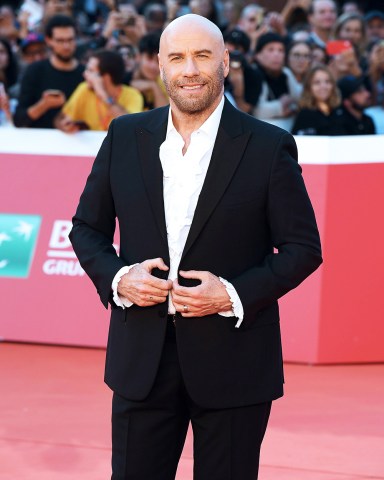 The last we saw from John and Ben was when the family celebrated Easter on April 17, also with John’s daughter  Ella, 22. The family of three were so happy together in a cute video that the 68-year-old actor posted to Instagram. John and Ella both held a giant stuffed bunny, while Benjamin held their newly-adopted dog, Mac N Cheese. They all smiled at the camera as John said, “Hi everyone,” followed by his kids who said, “Happy Easter!”

Sadly, John’s late wife Kelly Preston and their late son Jett were absent from the Easter festivities. Kelly passed away in the summer of 2020 after a two-year battle with breast cancer while Jett died in January 2009 at age 16, after suffering a seizure while on vacation in the Bahamas. John recently paid tribute to his late son on April 13, which would have marked Jett’s 30th birthday.

“My dearest Jetty, I miss you more than words can say,” the Saturday Night Fever star wrote on Instagram, alongside a black-and-white throwback photo of him with Jett. “I think about you everyday. Happy Birthday. Love, your Dad.”