The Reds have benefitted from individuals rising through the ranks for years.

Trent Alexander-Arnold is the biggest success story of the Liverpool academy in recent times, establishing himself as one of the world's leading right-backs.

Klopp, especially in cup games, has shown a willingness to throw young players in and give them a chance.

The culture at Liverpool has seen teenager stars come into the first team with a huge appetite to learn.

Mixing it with the club's established players has also allowed them to pick the brains of leading lights, thus furthering their own development.

Have Your Say! Do Man Utd need to make more use of their academy stars? Tell us your prediction here. Klopp said in his programme notes: "I am never short of a positive word to say about the work our Academy guys do. They help to nurture players who are exceptional young men as well as very talented athletes. Their hunger to learn is what stands out.

"They come to us with a freshness and eagerness to absorb all the knowledge and experience of the more established stars around them. That is because of the outstanding LFC Academy staff. The environment they create, the culture.

"Ultimately the young players must be receptive, and how they adapt and integrate is very much down to them.

"If you ask any of our first team they will tell you we are blessed with an exceptional group."

Ronaldo meanwhile, who returned to Old Trafford in the summer at the age of 36, has taken issue with the next generation.

He moved to Manchester as a teenager way back in 2003 and went on to become one of the world's best players, first winning a Ballon d'Or in 2008.

The young Portuguese winger, as he was then, was surrounded by players like Roy Keane, who were unwavering in their pursuit of success and often spoken candidly in an effort to improve individuals and the group.

Ronaldo's return to Manchester was seen as a major plus. Not only is he prolific but his relentless standards and drive was seen as a great example for the next generation. Despite that the forward has hinted at struggles in passing on information, with criticism now, in his view, harder to dish out.

He told Sky Sports: "I can remember when I was 18, 19, 20, some older players spoke to me but I put that as 'Cristiano, you have to improve, they know more than you, they are more experienced than you, they passed through many bad moments'.

"But the other people do not accept that if you criticise them – I don't say this generation of our players but in general, I have kids, I know.

"Sometimes if you be a little bit harder they do the opposite. You have to find the right balance to speak with them." 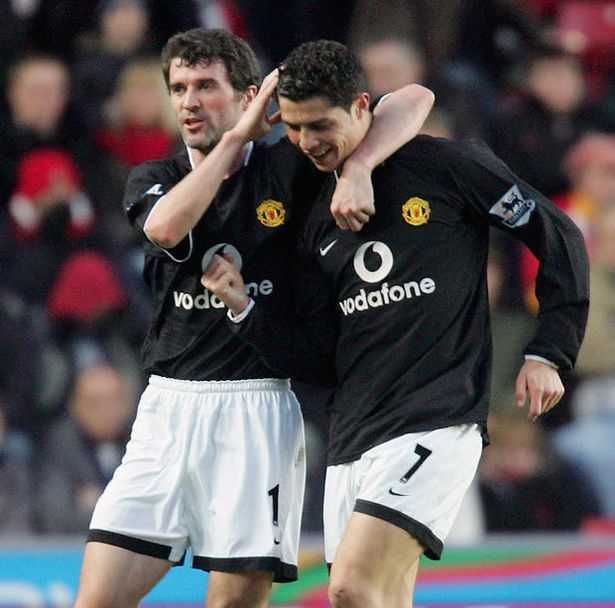 He also added: “I’m here to help. When they need my support and advice, I will be the number one to help.

“If you don’t want my help and my advice, do your job look at yourself. Do your best to help the team.”

Mason Greenwood is among those who were expected to benefit from Ronaldo's arrival.

Ralf Rangnick, the current interim boss, has also given several other academy graduates opportunities in the Champions League.