Juventus are plotting for life after Arthur by making a move for Chelsea midfielder Ruben Loftus-Cheek, according to reports in Italy.

If Arthur – as it seems increasingly likely – were to leave at the end of January Juventus, would have a low-cost solution ready to rebuild the midfield: by taking Chelsea’s Loftus-Cheek.

The 25-year-old English midfielder has played 20 games this year for the Blues and provided three assists but is not considered a key player for Tuchel. 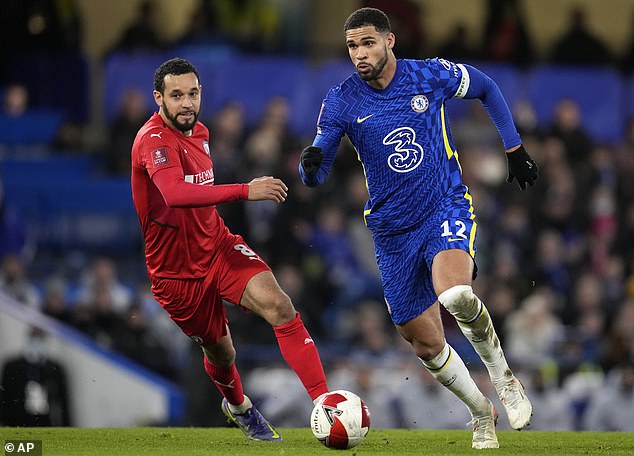 According to Sky Sport in Italy, Juventus have identified the English midfielder for his technical qualities and for the possibility of signing him on a permanent deal later down the line at a fair price within their strict budget.

The two alternatives in case of failure of the deal would be Bruno Guimaraes of Lyon and Renato Sanches of Lille. However, the main problem with both are their transfer fees of in excess of £41.7million – an impossible price for Juve.

Loftus-Cheek would immediately be able to slot into Arthur’s role at the club as Juve look to climb up the Serie A table.

Arthur has already chosen to leave Turin this month and plans to join Arsenal on loan.

As detailed by Sportsmail, the 25-year old former Barcelona star is keen to make the move but is waiting on Juventus coach Massimiliano Allegri giving the deal the all clear. 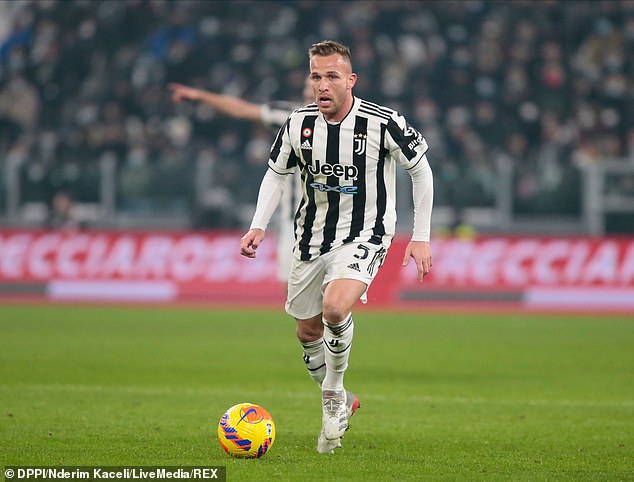 Mikel Arteta is keen to bring in reinforcements after allowing Ainsley Maitland-Niles to join Roma.

Arthur’s salary of around £4.7m-a-year would be paid in full by the London club who are in a hurry to buy a player like him to improve the quality of the team.

Talks are ongoing as Juventus would like to sell the player outright or insert an obligation to buy once the loan has been completed.

The deal for Arthur though is being impacted by Loftus-Cheek’s arrival with Juve keen to get a replacement before they let the Brazil international leave.