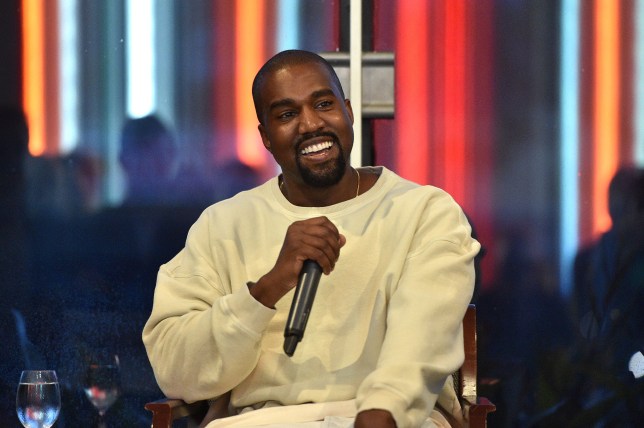 Kanye West appeared to take aim at Pete Davidson in a new track, amid his romance with Kim Kardashian.

As Pete and Kim’s relationship seems to be going from strength to strength, it would seem Kanye’s not best pleased.

A leaked snippet of a song, thought to be an upcoming release from the rapper, references the Saturday Night Live comedian, with the lyric: ‘God saved me from the crash, just so I can beat Pete Davidson’s a**.’

The new track, titled Eazy, is expected to be released soon. Kanye is known to be a fan of a last minute change though, so whether it appears on the final cut, only time will tell.

Kim, 41, and Kanye, 44, divorced last year, with the rapper previously being open about how he wanted to get her back.

However, with the new year seemed to come a new Ye, as he began dating actress Julia Fox, with the pair giving fans a glimpse inside their budding romance.

In an essay for Interview Magazine the mother-of-one explained how she met Ye and they experienced ‘an instant connection.’

She said ‘his energy is so fun to be around’ and he had Julia and her friends ‘laughing, dancing and smiling all night.’

Julia, 31, went on to admit that while she has no idea where their relationship is ‘headed’, she is ‘loving the ride’.

Meanwhile, Kim started dating Pete, 28, after she hosted SNL, a pairing that many have found puzzling.

However, they seem completely inseparable, enjoying various date nights in New York City and LA, and even recently jetting off to the Bahamas together.

A source recently said of the couple: ‘Kim and Pete are very in sync right now. They’re very in step with each other and the relationship is easy. They’re getting closer and closer and are a really great pair.’ 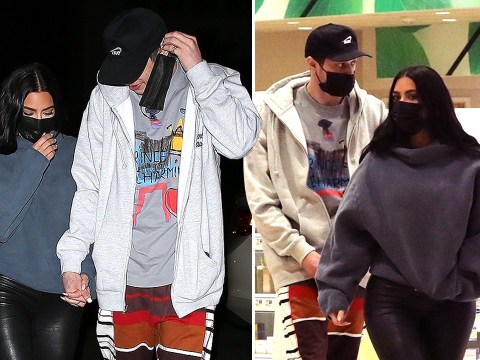 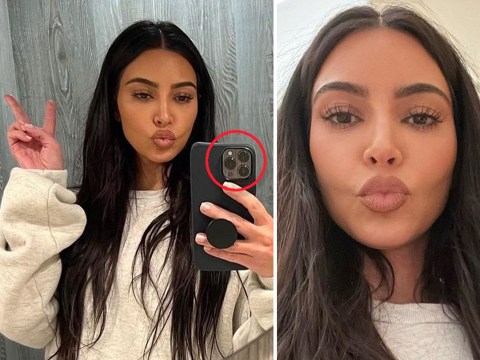 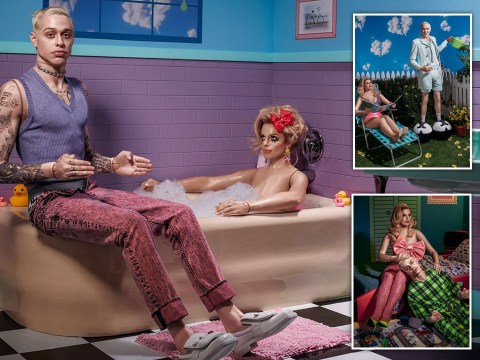 Metro.co.uk has contacted reps for Kanye West for comment.

MORE : Madonna suggests Kanye West’s girlfriend Julia Fox may star in her biopic as they all hang out for dinner