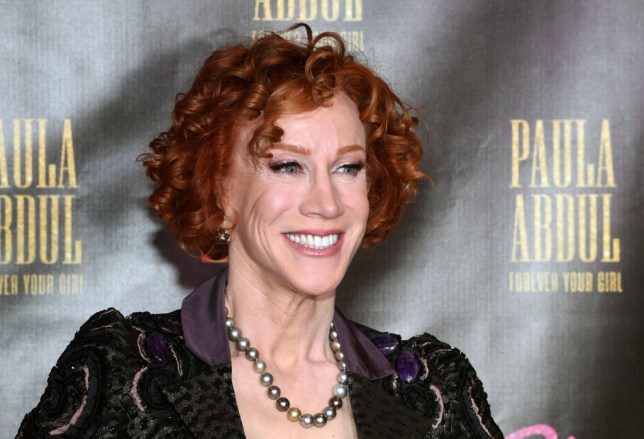 Comedian Kathy Griffin has revealed she has lung cancer.

The 60-year-old told fans she is going to have surgery to have part of one of her lungs removed and will hopefully make a full recovery.

The controversial actress – whose sister Joyce has also battled cancer – said she ‘should be up and running around as usual in a month or less’ and will be ‘just fine’.

Griffin wrote on Twitter: ‘I’ve got to tell you guys something. I have cancer. I’m about to go into surgery to have half of my left lung removed.

‘Yes, I have lung cancer even though I’ve never smoked! The doctors are very optimistic as it is stage one and contained to my left lung.’

She continued: ‘Hopefully no chemo or radiation after this and I should have normal function with my breathing. I should be up and running around as usual in a month or less.’

Griffin said she has been vaccinated against coronavirus and ‘the consequences for being unvaccinated would have been even more serious’.

‘Please stay up to date on your medical check-ups. It’ll save your life,’ she added.

The controversial star revealed she has never smoked as she opened up about her upcoming cancer treatment (Picture: Rich Fury/Getty Images)

Kathy made headlines a few years ago when she shaved off her red tresses to show solidarity with her sister Joyce Griffin, who was going through chemotherapy at the time for cancer. 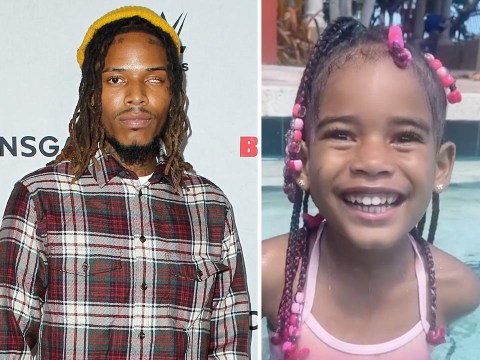 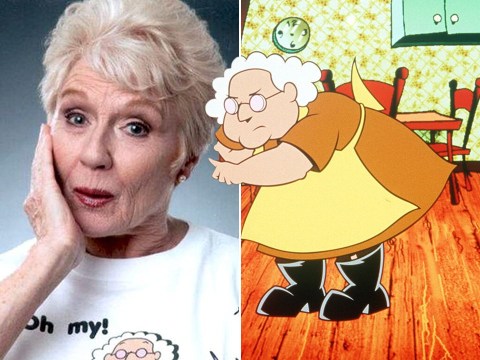 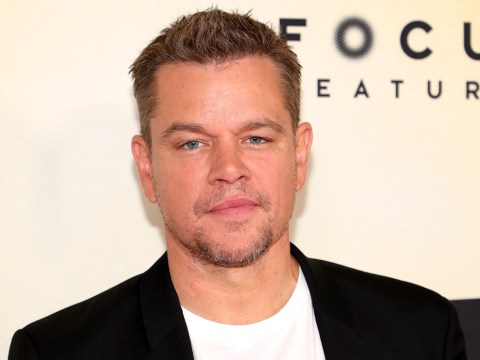 Kathy’s selfless gesture warmed the heart of her mother Maggie – who died last year at the age of 99 – who praised her as a ‘wonderful human being.’

She said at the time: ‘My daughter Kathleen Mary is a wonderful human being.’