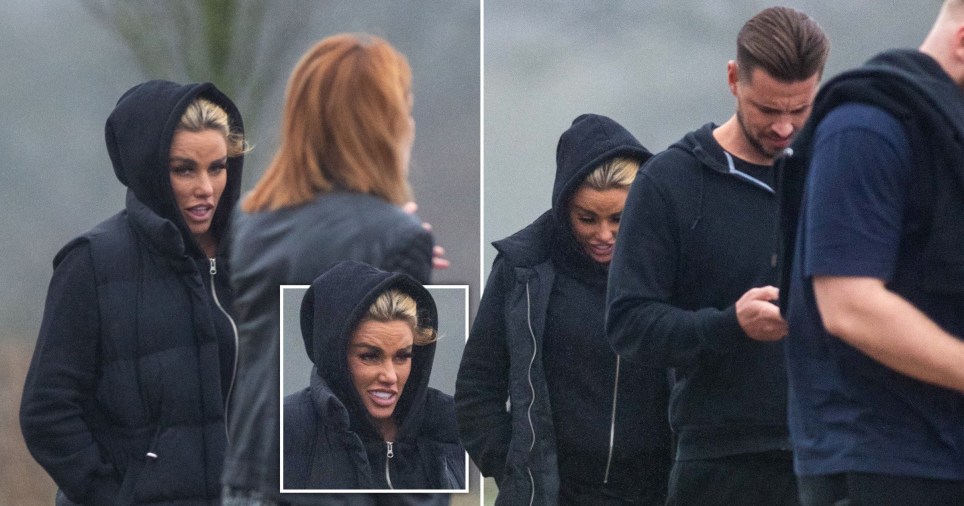 Katie Price was spotted out with friends following her comments about Dr Emily MacDonagh (Picture: GoffPhotos.com)

Katie Price has been spotted for the first time since she shared a scathing rant about her ex Peter Andre’s wife, Dr Emily MacDonagh.

The My Crazy Life star looked to be keeping a low profile as she wrapped up against the chilly weather, heading to lunch with her fiance Carl Woods.

Katie, 43, donned an all-black outfit, pairing black tracksuit bottoms with a hoodie and coat, and pink trainers as she and Carl headed out with friends.

The mum-of-five had branded Emily ‘two-faced’ in a now-deleted rant on Instagram, and accused the doctor of selling stories on her.

She also claimed Emily prevented her eldest daughter, Princess, from visiting her at The Priory, where she had been seeking treatment following her drink-drive crash.

In the now-deleted post, Katie penned: ‘My mouth has been shut for so long but I’ve had enough of people selling stories on me and particularly this so called woman @dr_emily_official.

Katie wrapped up for the cold (Picture: GoffPhotos.com)

She was seen out for lunch with friends (Picture: GoffPhotos.com)

‘Always said I don’t want to be famous yet doesn’t do too bad to stay away from media and TV and now trying to make a career out of it.

‘So cringe she has used my children to make money in photo shoots yet covers her own children’s faces up!’ (sic)

Katie continued her post with further allegations, writing: ‘She claims to be a doctor who clearly doesn’t have a clue about mental health.

‘Oh and stopped my daughter from visiting me at The Priory when she wanted to see her mum. She is so jealous of my relationship I have with Princess and puts me down.

‘Emily you are not and never will be my kids’ parent so mind your own business, your so two faced and definitely not the person you portray to the public.’ (sic)

Most recently, a spokesperson for Katie told the Mirror: ‘This is all very boring and Kate is looking forwards to her own wedding with Carl Woods this year.’

The star was seen on an outing with her fiance, Carl Woods (Picture: GoffPhotos.com)

She appeared to be keeping a low profile (Picture: GoffPhotos.com)

They added: ‘There is stuff behind the scenes that goes on and have to agree Emily isn’t innocent.’

Neither Emily, 32, nor Peter, 48, have publicly addressed Katie’s comments, but the doctor appeared to swerve speaking about her step-children during an appearance on Loose Women.

Neither Peter nor Emily have addressed the comments (Picture: Getty Images) 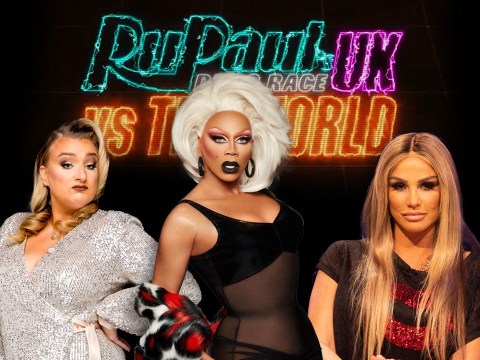 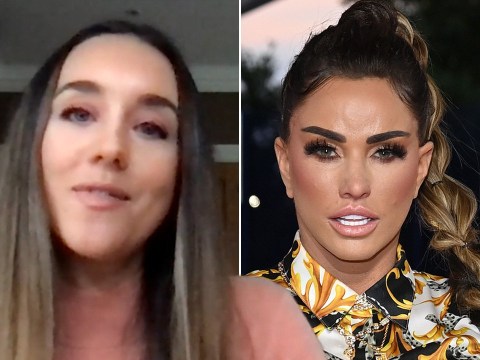 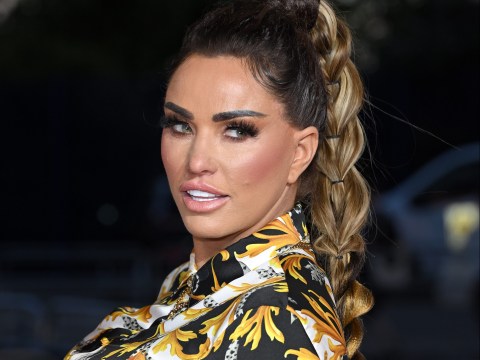 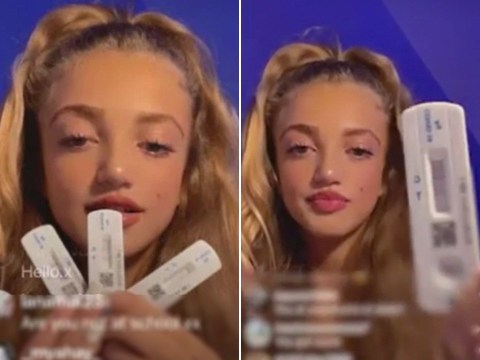 She is also mum to oldest son Harvey, 19, Jett, eight, and Bunny, seven.

Reps for Dr Emily MacDonagh declined to comment when contacted by Metro.co.uk.