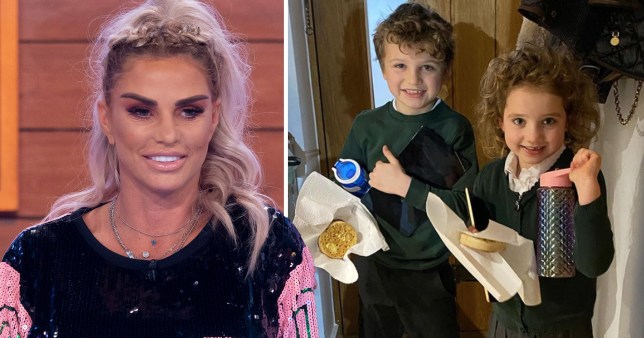 Katie Price will be enjoying a little more peace and quiet going forward after packing her youngest children, Bunny and Jett, off back to school this week.

The former Loose Women host shared a sweet photo of Bunny and Jett, who she shares with ex-husband Kieran Hayler, dressed in their school uniform and smiling widely as they prepared to rejoin their classmates on Monday morning.

Children across England will be flocking back to schools today as they reopen in the first milestone on Boris Johnson’s roadmap to freedom as lockdown eases.

Alongside the cute photo, Katie wrote in the caption: ‘Finally my babies back at school and they are so excited ❤️❤️.’

Bunny, six, and Jett, seven, were ready for the day with breakfast in their hands – crumpets – and their water bottles as they posed by the front door.

Last year, Katie opened up about the pressures of homeschooling her eldest son Harvey, 18, who has several complex needs.

‘I’m working hard home-schooling Harvey and we’re spending lots of time reading together. It isn’t easy on my own, but we’re making it work,’ she told the MailOnline.

With her smallest children now out of her hair, Katie perhaps has more time on her hands for wedding planning.

The My Crazy Life star’s divorce from ex-husband Kieran was finalised last week more than two years after their split.

She’s now free to marry boyfriend Carl Woods and the couple have hinted it could be sooner rather than later. 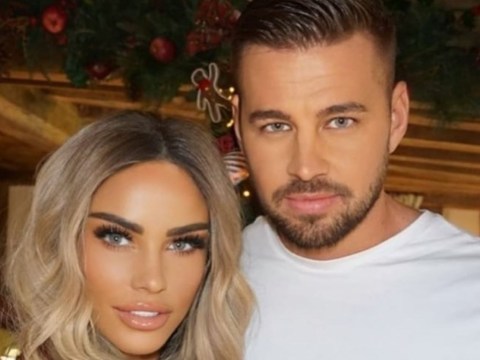 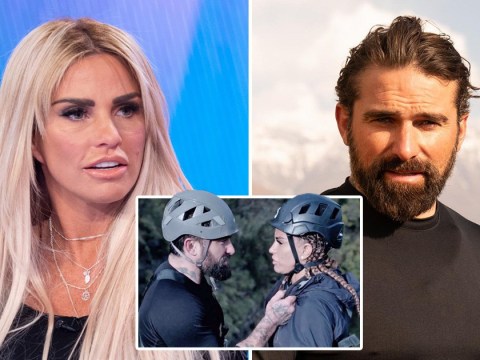 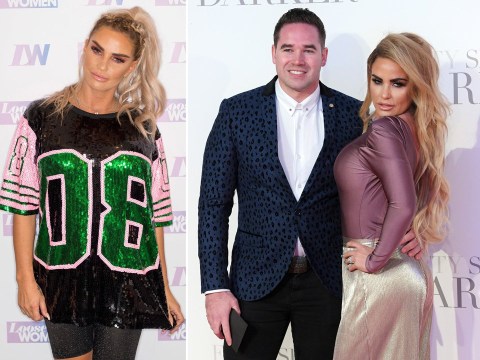 Alongside a photo of them together, Carl wrote: ‘A girlfriend should be a potential Wife and @katieprice is exceeding all potential #2021,’ which Katie shared.

Confirming the end of her turbulent marriage to Kieran, the former glamour model told The Sun: ‘Finally, we’ve signed the divorce papers. I’m so happy that I’m free from that marriage. The only good thing that came out of it was my children.’

Got a showbiz story?

MORE : Katie Price backs Ant Middleton after Channel 4 axe as she’d work with him again ‘at drop of a hat’