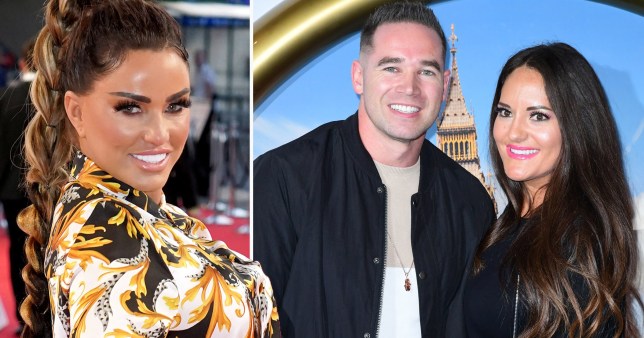 Katie Price has spoken out after reportedly being arrested for allegedly breaching her restraining order with messages to her ex-husband Kieran Hayler’s fiancee Michelle Pentecost.

The former Loose Women host was said to have been taken into police custody on Friday following an arrest at a property in West Sussex.

In an Instagram story on Sunday, Price shared a short video clip zoomed into her sequinned shoes and wrote: ‘I still have my sparkle and drive looking forward to this week big announcement coming so excited.’

Price, 43, is accused of texting Pentecost despite being banned from contacting Hayler’s fiancee under the terms of a five-year restraining order. The order was put in place after Price verbally abused her in a school playground.

Sussex Police told Metro.co.uk: ‘At 5.45pm on Friday (January 21) police responded to a report that a suspect had breached their restraining order.

‘Officers arrested a woman in her 40s who has been released under investigation while enquiries continue.’

Price revealed she was looking forward to a big week ahead (Picture: @katieprice, Instagram)

Hayler and Pentecost have remained silent about the reports.

It came hours after Hayler, 34, vehemently denied rape allegations after he was accused of sexually assaulting a woman during three occasions in 2016.

A spokesperson for Kieran told Metro.co.uk: ‘Kieran is very saddened by these false allegations, and is happy to fully assist the police and cooperate fully to ensure he is quickly vindicated. 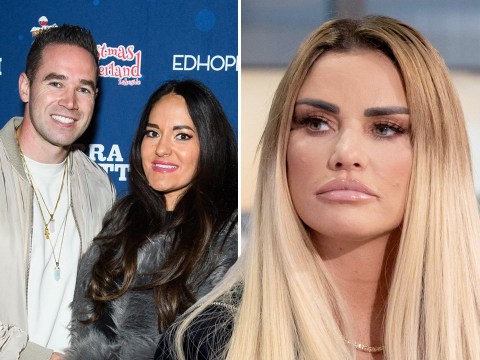 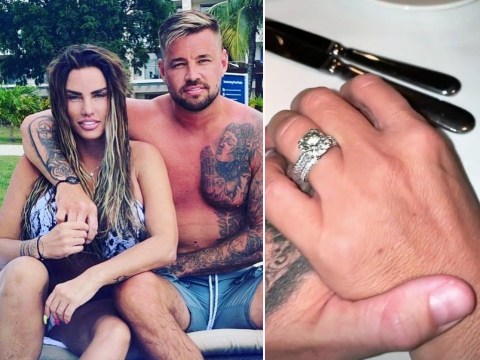 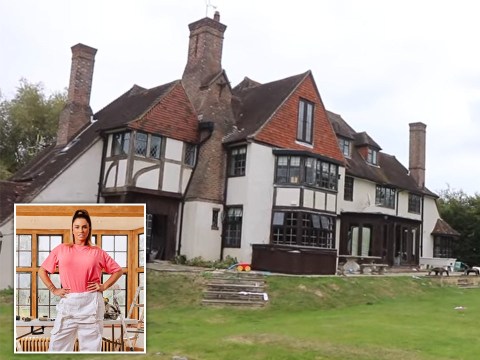 ‘But he is keen not to get into a public dispute and would prefer to rectify this matter with the police as quickly and calmly as possible, and continue to focus on his own life and future.’

Price and Hayler married in 2013 and share two children, Jett, eight, and Bunny, seven. However, their marriage came to an end in 2018 with their divorce finalised last year.