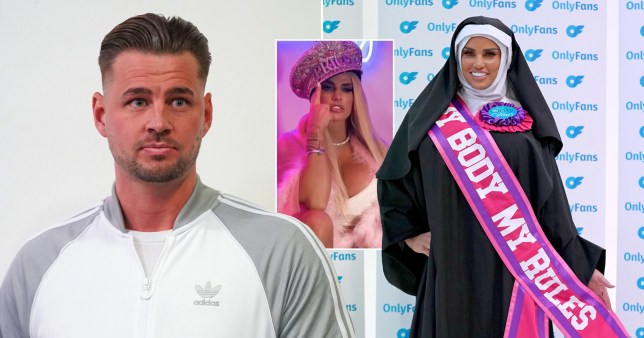 Carl Woods has followed in Katie Price’s footsteps in setting up his own OnlyFans account (Picture: PA/Instagram/katieprice)

Carl Woods has launched his own OnlyFans account and is urging others to join him.

The former Love Island star, 32, announced the new career move today on Instagram, a day after fiancée Katie Price revealed she was joining the site.

Sharing a photograph of himself standing before a litany of OnlyFans logos, Carl wrote: ‘That’s it! I’m on @onlyfans and you can be too!’

He encouraged his followers to ‘start your very own @onlyfans journey’ by registering on the subscription-based platform using his referral code, which he included in the post.

Carl’s new venture comes after Katie announced she would be returning to her roots as a glamour model on the site, revealing the news during a photocall for OnlyFans at the Holborn Studios in London.

The 43-year-old wore a full nun’s habit and wimple, with a large pink and purple sash over the top with the words ‘My body my rules.’

Speaking about her decision at the photocall, she said: ‘I see my OnlyFans channel as a place I can feel secure, confident, empowered and beautiful.

‘Yes there will be some glamorous shots, but most importantly, this will be a place for me to share my world and my adventures with my closest supporters in my own authentic voice.’

Katie announced she had joined the site with a flamboyant photocall on Wednesday (Picture: PA)

She later added in her Instagram showreel: ‘I want to get back in control of my content and images and my OnlyFans channel will empower me as a female creator and hopefully make me feel more confident to share much more intimate footage and pictures without being at the mercy of society’s trolls.’

The mum-of-five hopes that her arrival on OnlyFans ‘inspires a lot more women of all ages, sizes and backgrounds to feel positive and empowered’. 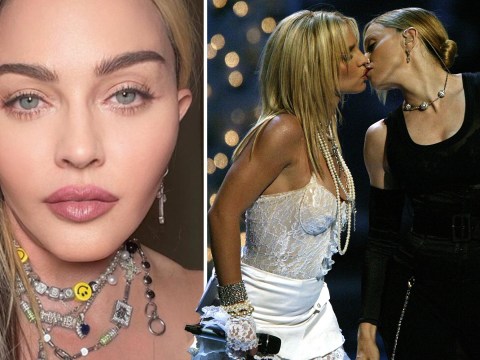 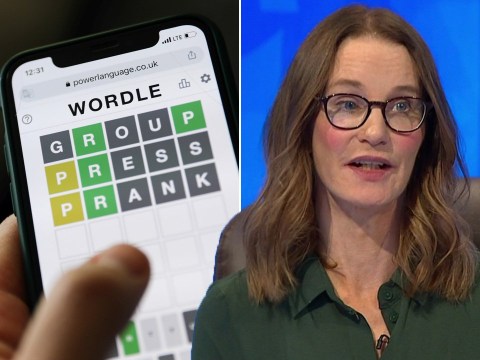 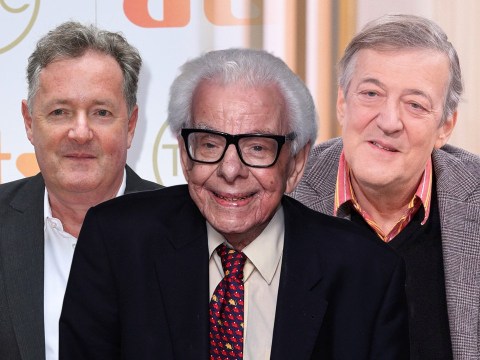 It’s also been said she will not have to pay any expenses towards the repair of her Sussex home, dubbed the ‘mucky mansion’ after it fell into disrepair and was reported to have lost £1million in value.

Metro.co.uk has reached out to reps for Carl Woods for comment.

MORE : Katie Price insists joining OnlyFans is all about ‘feminism’ as she refuses to ‘give her body away’

MORE : Katie Price’s Mucky Mansion viewers crack up as she repeatedly calls her chimney a ‘chimley’