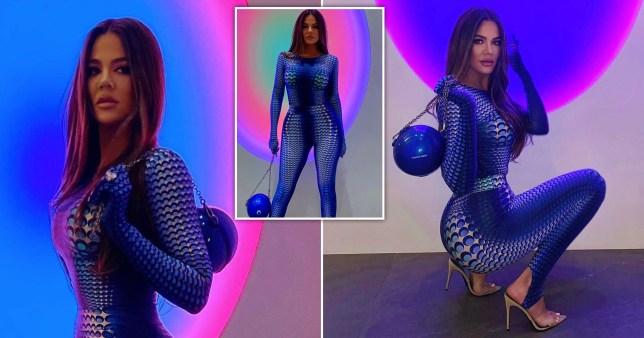 Khloe Kardashian gave a classy yet scathing response to a troll who branded her ‘insecure’ after she attempted to remove an unfiltered leaked photo of her from the internet.

The Keeping Up With the Kardashians star blessed her followers’ timelines with an Avatar-style photo shoot of her wearing a blue skintight bodysuit while striking some fierce poses.

Her on/off boyfriend Tristan Thompson couldn’t get enough of the Instagram post and left an array of heart-eye, drooling and heart emoji, but the same can’t be said for all of Khloe’s followers.

One follower commented: ‘If insecurity was a person,’ while including a tearful emoji.

Khloe, 36, hit back: ‘Baby girl, you have to look in the mirror. Only insecure people tear other people down. I’m sending you so much love, health and happiness!

Many of the comments left under the photo are overwhelming positive, with one fan even telling the star: ‘U saved my life i Love u sooo much koko u make me accept my body.’

It comes after Khloe was forced to speak out after it emerged that her team had been contacting social media users and Redditors who shared a leaked photo of her that had not been Photoshopped.

The image showed the mother-of-one looking showing off her incredible figure in a two-piece bikini and smiling carefree. While Khloe’s fans praised her natural look, the reality star was furious that her unfiltered appearance was shared without her consent.

Speaking out in a statement, Khloe said: ‘The photo that was posted this week is beautiful.

‘But as someone who has struggled with body image her whole life, when someone takes a photo of you that isn’t flattering in bad lighting or doesn’t capture your body the way it is after working so hard to get it to this point – and then shares it to the world – you should have every right to ask for it to not be shared – regardless of who you are. 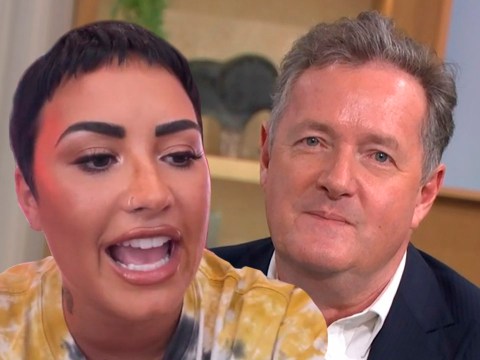 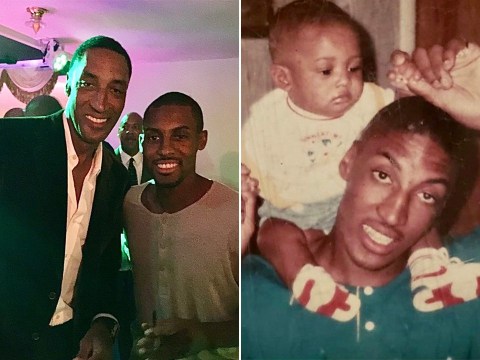 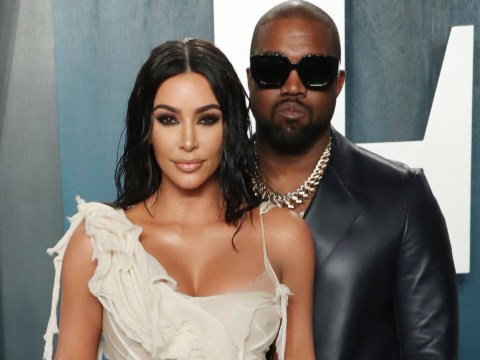 ‘In truth, the pressure, constant ridicule and judgment my entire life to be perfect and to meet other’s standards of how I should look has been too much to bear.’

She added: ‘I am not perfect but I promise you that I try everyday to live my life as honestly as possible and with empathy and kindness. It doesn’t mean that I have not made mistakes. But I’m not going to lie. It’s almost unbearable trying to live up to the impossible standards that the public have all set for me.’

Got a showbiz story?
If you’ve got a celebrity story, video or pictures get in touch with the Metro.co.uk entertainment team by emailing us celebtips@metro.co.uk, calling 020 3615 2145 or by visiting our Submit Stuff page – we’d love to hear from you.

MORE : Khloe Kardashian is back in the gym as she lets out her ‘frustration’ amid unfiltered bikini picture leak