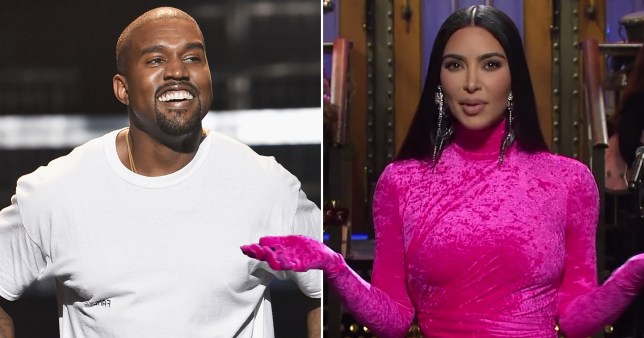 Kim Kardashian and Kanye West were waving at each other during her appearance on SNL (Picture: Backgrid/ AFP / Getty)

Kim Kardashian and estranged husband Kanye West were reportedly making eye contact with each other during the reality star’s cutting opening monologue on Saturday Night Live.

Despite the fact the Skims founder joked about her divorce from the 44-year-old rapper and claimed their split was down to his ‘personality’, insiders claim the duo kept interacting with each other.

A source close to the show told Page Six that during the 40-year-old’s performance, Kim and Kanye ‘kept waving and making eyes at each other’.

The insider also stated that Kanye got up and went backstage after supporting Kim during her monologue, which he had already seen during rehearsals.

KKW Beauty founder Kim jumped on the chance to roast the father of her four children during the hilarious skit, which also saw her mock other members of her family.

The Keeping Up With The Kardashians star called the Jesus Walks hitmaker the ‘best rapper of all time’ as she stated: ‘He’s the richest Black man in America, a talented legit genius who gave me four incredible kids.’

However, Kim’s next statement has viewers in stiches as she continued: ‘So when I divorced him, you have to know it came down to one thing – his personality.

‘I know it sounds mean, but people keep telling me that comedy comes from truth. And if there’s one thing that I always strive to be, it’s genuine.’

The reality star also mocked Kanye and Caitlyn Jenner’s failed political campaigns as she later added: ‘I know we’re divided as a country but I’d love America to come together, which is why I’m here to announce that I’m running for…. I’m just kidding, guys.

The couple announced their plans to divorce in February, after six years of marriage (Picture: ANGELA WEISS/AFP via Getty Images)

‘I’m not running for President, we can’t have three failed politicians in one family.’

Kim became the first member of the Kardashian family to host the iconic show, with the announcement of her role dividing some fans.

However, she was reportedly helped behind the scenes by Kanye, who has previously helmed the show. 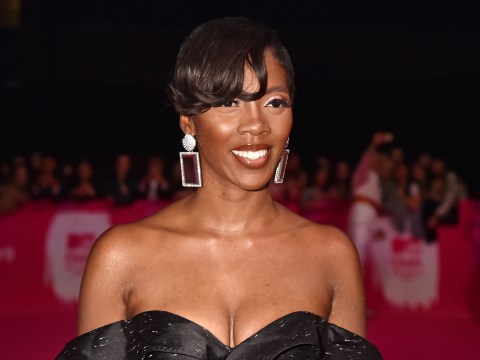 Tiwa Savage being blackmailed over intimate footage of her with boyfriend 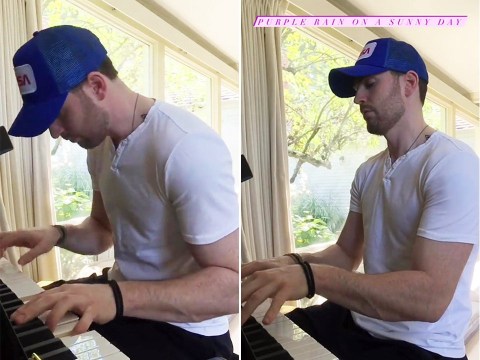 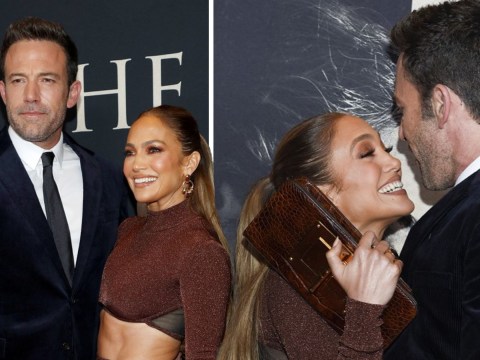 Insiders claimed that the All Of The Lights musician has guided her on ‘her performance, her opening monologue, even her costumes for the show’.

The former couple announced their divorce earlier this year, after six years of marriage – but are thought to have remained close for the sake of their four children, North, Saint, Chicago and Psalm.

MORE : Kim Kardashian is definitely not low-key as she hits up SNL after-party in pink feathers after hosting debut