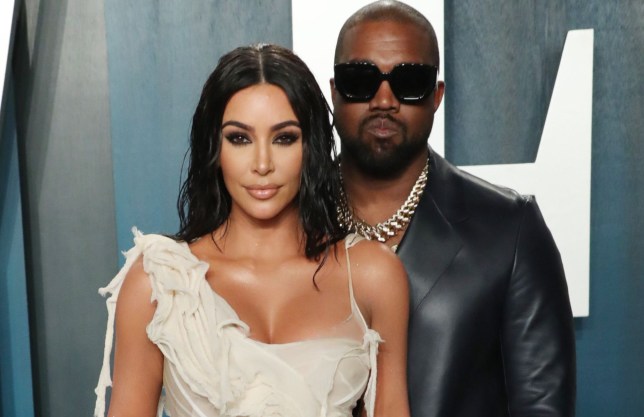 Kim Kardashian is ‘happier’ since filing for divorce from Kanye West (Picture: Rex)

Kim Kardashian is said to be ‘happier’ since filing for divorce from Kanye West, it has been claimed.

The Keeping Up With The Kardashians star, 40, put in paperwork to end her marriage to the Stronger rapper, 43, in February, following a six-year marriage.

They have made sure to put their children, North, Saint, Chicago and Psalm, first, with the former couple reportedly agreeing to joint custody.

An insider has now revealed the mum-of-four is coping well after the split, and is happy that they have managed to keep things calm.

‘Kim and Kanye are getting along,’ a source told People. ‘They have both stayed true to their commitment to make the best situation for the kids.

‘Kim is very happy that they have managed to keep things calm. She thinks Kanye is a good dad.

Kim filed for divorce from Kanye at the beginning of the year (Picture: AFP)

‘She wants him to be able to spend as much time with the kids as he wants.’

‘For every week that goes by since she filed for divorce, Kim seems happier,’ they added. ‘She knows that filing for divorce was the right decision. The kids are doing as good as she could hope.’

Kimye tied the knot in a lavish ceremony in Italy in 2014, with scenes from their big day playing out on Keeping Up With The Kardashians.

After a few turbulent months, Kim filed divorce papers at the beginning of the year, with Kanye later offering his legal response and reportedly agreeing to her request for joint custody.

In legal papers obtained by PA, irreconcilable differences were cited as the reason for the split but neither Kim or Kanye have spoken publicly over the details.

In a recent episode of Keeping Up With The Kardashians, the reality star was seen having intense private phone calls as her worried family members looked on – while the musician embarked on his infamous Twitter rants.

However, she was adamant to keep their marital issues off-camera, telling sisters Kourtney and Khloe Kardashian: ‘It’s no secret that everyone sees things in the media about my life with Kanye. 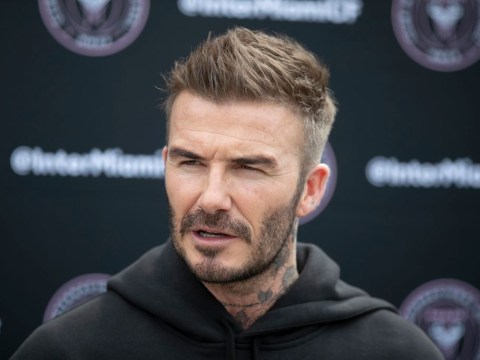 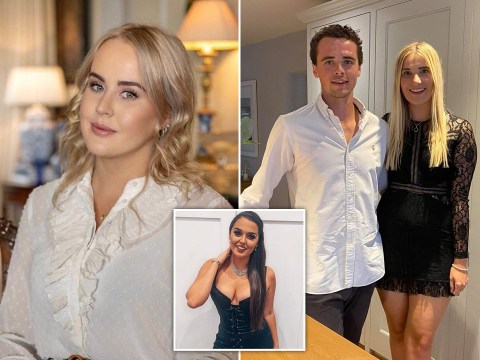 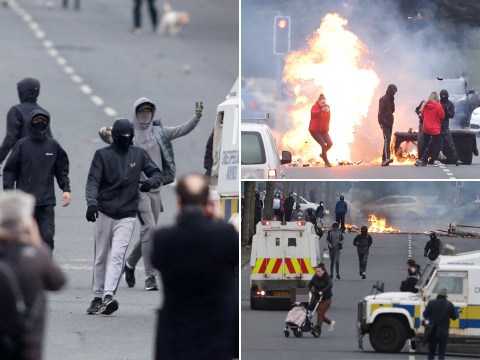 ‘But I’ve always been really respectful in not talking about [our] issues… I mean, you guys clearly see them on Twitter, so I’m still gonna choose to not really talk about it here.

MORE : Malin Andersson hits out at men who make crude remarks about her appearance in provocative video

MORE : Michael B Jordan thinking about his legacy after Chadwick Boseman’s death: ‘I know time is limited’