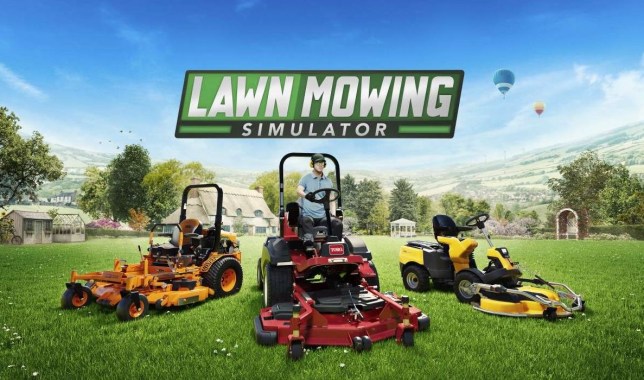 Honestly, this is a real thing that actually exists (pic: Skyhook Games)

It didn’t last for long, but for a while at least Lawn Mowing Simulator was more popular than Warzone on Twitch, raising fears about Vanguard.

The first thing to make clear here is that, yes, Lawn Mowing Simulator is a real game and, no, it’s not a joke.

It is from a certain point of view, but the game is one of those weird simulations of irredeemably boring things, like Bus Simulator, that nevertheless is inexplicably popular. And, for a time at least, it was bigger than Call Of Duty on Twitch.

Last month Lawn Mowing Simulator’s maximum number of viewers hit 68,940 on Twitch, while Call Of Duty: Warzone was only 64,144. As British developer Skyhook Games point out, at one moment it was 66.8K to 53.5K.

To be fair, it’s not a feat that’s likely to be repeated, with the ‘game’ becoming briefly popular with Twitch streamers such as Felix ‘xQc’ Lengyel and Saqib ‘LIRIK’ Zahid, before they discovered that it really was a gaming about mowing the lawn.

There is a serious point to this though, in that the game’s success was not only due to its sudden spike in popularity but a continuing slow decline of interest in Call Of Duty, in particular the free-to-player Warzone.

Warzone’s viewer count on Twitch fell by 15% in August, with many major Twitch stars, such as Nick ‘NICKMERCS’ Kolcheff, having left the game in favour of alternatives such as Apex Legends.

How did Lawn Mowing Simulator get more twitch viewers than Call of Duty: warzone?

He and others are expected to return with the release of Call Of Duty: Vanguard in November, which will trigger a refresh for the Warzone map and meta. But given the mixed response to Vanguard’s Second World War setting questions are being asked as to whether Call Of Duty, or at least Warzone, has peaked in popularity.

If there’s any truth to that then it will make the upcoming rivalry with Battlefield 2042, whose release date has just been moved closer to Vanguard, all the more interesting. 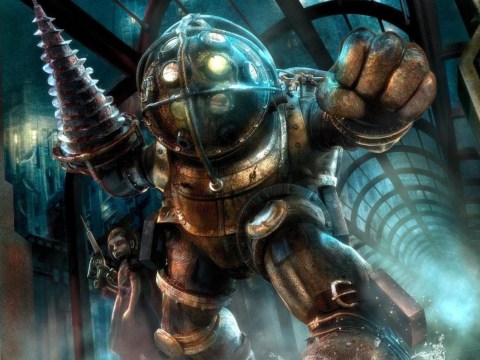 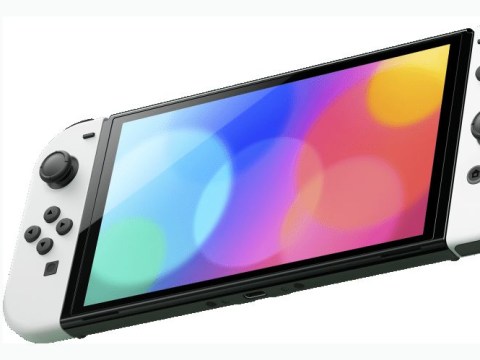 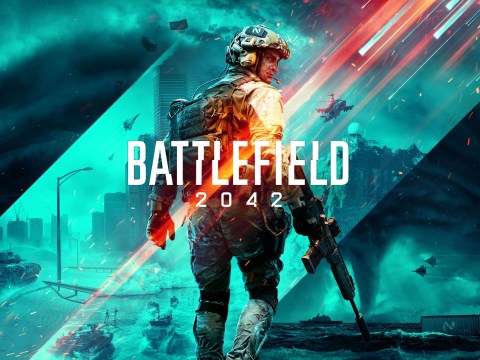 For now though it’s best just to let Skyhook Games bask in their success, as they in turn highlighted happy user reviews on Steam, such as one fan who exclaimed that, ‘Finally I don’t have to wait for my actual grass to grow to mow again’.

‘Also you can mow these lawns while drinking naked and not get judged by your ‘neighbours’ or get tasered by the ‘police’,’ they added.

Another endorsement came from a professional lawn mower who claims to have spent 50+ hours on the game and recommends it to anyone, ‘who wants to just get experience with equipment, this is an amazing game’.

Of course, the idea of watching some else playing a lawn mowing simulator is even more bizarre than playing it yourself, but the stats don’t lie and for a brief moment in time it was more popular than Call Of Duty.

MORE : Call Of Duty 2022 has already been leaked and it’s Modern Warfare 2