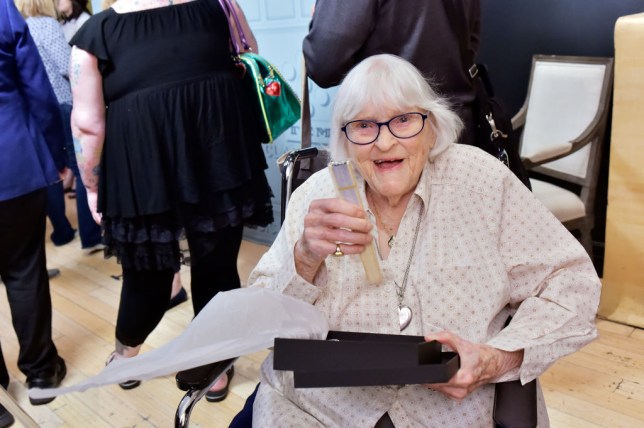 The artist died ‘peacefully in her sleep’ at her home at the Motion Picture and Television Fund in Woodland Hills, California, on Sunday, according to Variety.

Disney’s co-executive chairman Bob Iger said in a statement: ‘Ruthie was a legend among animators, and her creative contributions to Disney — from Snow White and the Seven Dwarfs to The Rescuers —- remain beloved classics to this day.

‘While we will miss her smile and wonderful sense of humour, her exceptional work and pioneering spirit will forever be an inspiration to us all.’

Tompson’s career at Disney was written in the stars, as when she moved to Los Angeles at the age of 14, her family ended up living on the same block as Walt and Roy Disney’s uncle Robert, and lived near the Disney Bros. Studio on Kingswell Avenue.

She worked at The Walt Disney Company for nearly 40 years, beginning her career as a painter in the studio’s Ink & Paint Department.

She worked on Disney’s first full-length animated feature, the beloved Snow White and the Seven Dwarfs. in 1937, before moving on to review animation cels as final checker.

Tompson then progressed to animation checking and scene planning in 1948.

In her career at Disney, she worked on legendary films including Pinocchio, Fantasia, Dumbo, Sleeping Beauty, Mary Poppins, The Aristocrats and Robin Hood.

Tompson retired from Disney after working on The Rescuers in 1975. 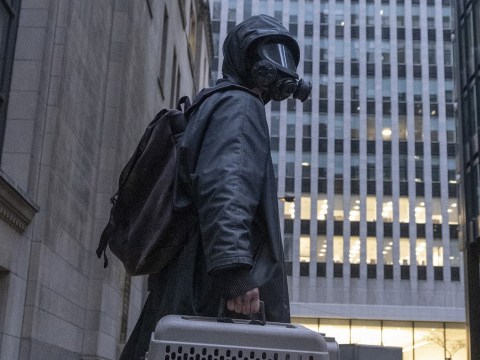 Y The Last Man: What happened in the first episode of the Disney+ show? 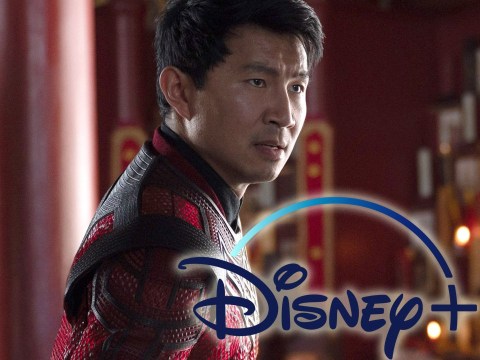 Shang-Chi, Jungle Cruise and many more will start streaming as part of Disney Plus Day 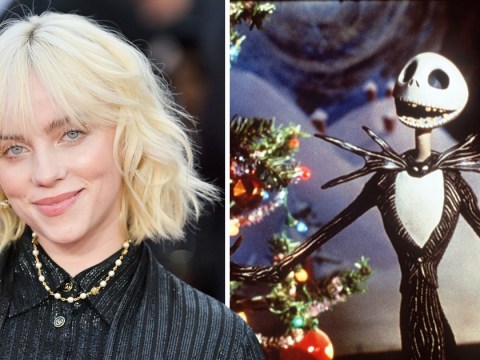 In 1952, Tompson was among the first three women to be admitted into the Hollywood camera union when she was invited to join IATSE Local 659, and was named a Disney Legend in 2000 for her extensive work at the studio.

Tompson – who was born in 1910, spoke at D23 last year to mark her 110th birthday, and said: ‘Have fun. Try to do as much as you can for yourself. Remember all the good things in life.’

The star was a lifelong fan of the Los Angeles Dodgers as well as Disney, and is survived by two nieces, Judy Weiss and Calista Tonelli; and a nephew, Pierce Butler III.