Footballer Paul Merson had to fight back tears as he recounted his gambling addiction and how it caused him to lose £7million at the height of his struggles.

The former Arsenal star is set to release a memoir, titled Hooked, in which he’ll detail how his alcoholism, gambling addiction and depression sent his life into a downward spiral in the 1990s.

Paul was forced to confront his demons again during lockdown when he suffered a relapse and returned to gambling.

However, this time, it caused him to lose the house deposit he had been saving to purchase a new family home for his wife and children.

Opening up about his personal battles, the 53-year-old said on Tuesday’s Good Morning Britain: ‘The more I gambled, the more I lost my self respect, my self worth, I went into myself, I got depressed. The first thing that comes to my head is my brain goes, “How do I get out of this?” The first thing for me was to start drinking and gambling again and have another bet.

‘My life has been like that since I was 16. It was up here playing for 40,000, scoring goals. I’d come off the pitch and I’d be like, “What am I gonna do now?” Then I’d start drinking and gambling again.’

He continued: ‘I’d drive to work and I’d want to kill myself. I used to think, how can I go and tell someone that [I’m] playing for England, got one of the best jobs in the world, you play for one of the best teams in the country, if not Europe and you’re gambling your money away. 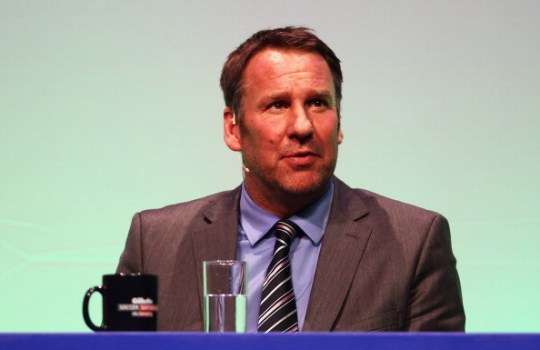 ‘People would go, he’s not right. We’ve got to put him away.’

Susanna Reid then read out a heartbreaking letter which Paul wrote to himself last year, expressing how desperate he was to stop the gambling.

Upon hearing his words, the sports star became emotional and fought back tears before explaining: ‘It’s sad. In lockdown it was scary. My brain was telling me I’d saved enough money for a deposit to get a house to get us out of rented accommodation…

‘[I thought] “I need to get a house and the only way I can do that now is chase my money”… I was at a jumping off place.’

Vaccines minister Nadhim Zahawi, who was the next guest, was incredibly moved by Paul’s story and commended the footballer for speaking out.

‘Can I just say before I start, I thought that Paul Merson interview was just the most powerful thing I’ve watched on television,’ Mr Zahawi said. 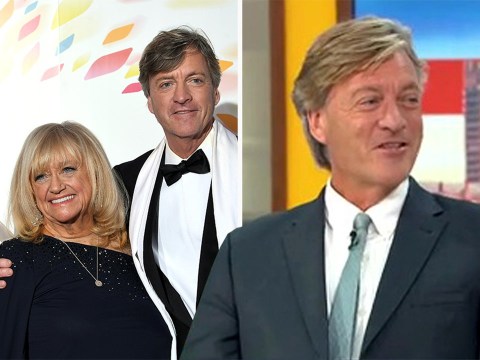 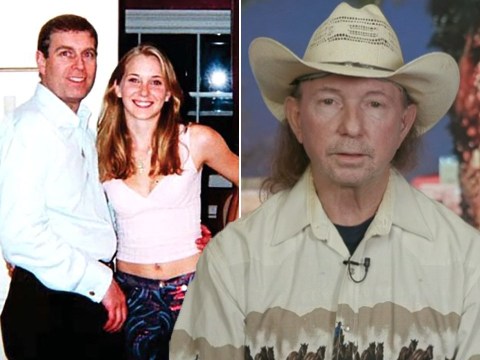 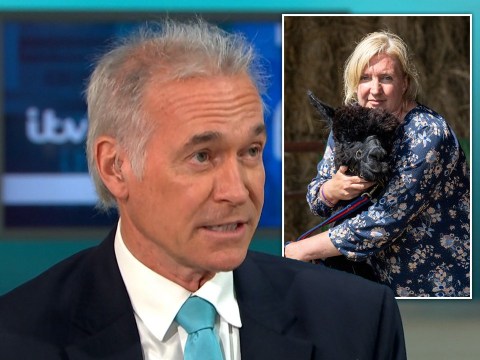 He added: ‘Thank you Paul and thank you [Susanna and Richard Madeley] for facilitating it.’

Paul Merson’s autobiography, Hooked, is out on September 16.

Frank offers confidential advice about drugs and addiction (email frank@talktofrank.com, message 82111 or call 0300 123 6600) or the NHS has information about getting help.

Adfam has local groups for families affected by drugs and alcohol and DrugFam offers phone and email support to people affected by other people’s drug or alcohol misuse.