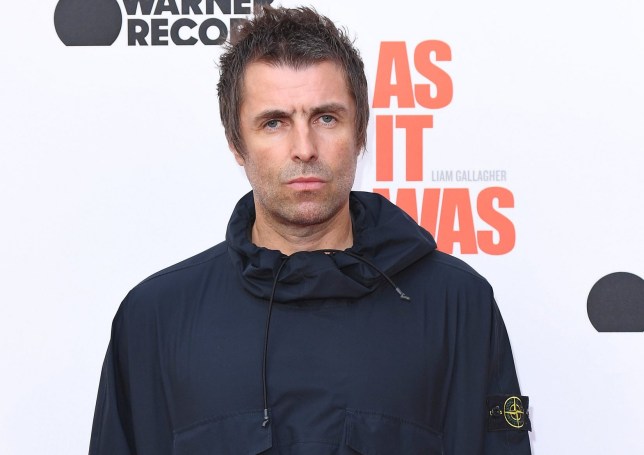 Liam Gallagher finally made his ‘massive’ announcement after teasing the surprise yesterday, but it wasn’t quite the Glastonbury or Oasis news fans had hoped for.

The rocker revealed that he would be sharing huge news with fans on Thursday, leading to speculation he would either be confirmed as a Glastonbury 2022 headliner or that Oasis were getting back together.

Well, Liam did make his anticipated announcement – that his new single Everything’s Electric will be out next month, but it wasn’t enough to satisfy everyone.

One fan asked the burning question everyone wanted to know, which was: ‘So Oasis ain’t getting back together then?’

Liam replied teasingly: ‘Not yet RKID.’

‘Yet’, which means you’re more than entitled to keep holding out hope that Liam and his estranged brother Noel will hug it out and regroup the band.

When one of his Twitter followers complained: ‘Is that it?? ’ Liam joked: ‘You sound disappointed.’

One other disgruntled fan commented: ‘That’s the big announcement?’ to which Liam quipped: ‘Yeah it’s massive in it has your head fell off.’

Everything’s Electric will feature on Liam’s third solo album, C’mon You Know, which is set for release on May 22, while he’s also set to return to Knebworth to mark the 25th anniversary of Oasis’ iconic performance at the festival in August 1996. 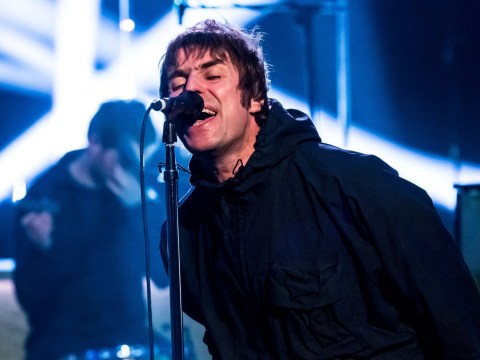 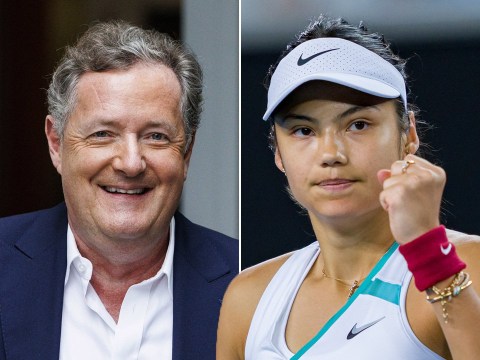 The Oasis reunion remains one of the most elusive in music with fans desperate to see brothers Liam and Noel end their feud and get back together following the band’s split in 2009.

Meanwhile, there’s still a chance he could headline Glastonbury as Billie Eilish is so far the only performer confirmed to headline the festival this summer.

MORE : And Just Like That fans go wild as Harry goes full frontal and causes unfortunate accident: ‘Was that real?’