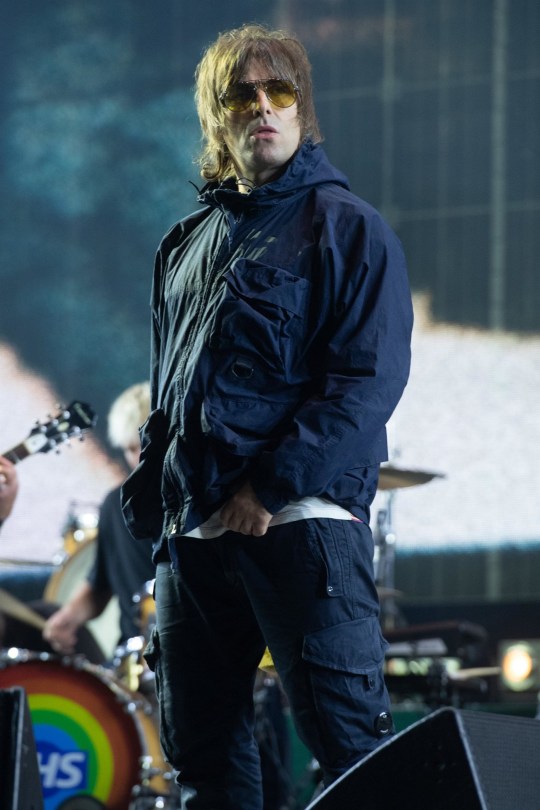 ‘I go to him for boy advice,’ she once said, adding: ‘He’ll be like, “Stay away from that one”. I’m actually thankful for how I was brought up with my mum and how my life’s been. I wouldn’t be who I am now if … it’s all happened the way it was meant to happen. 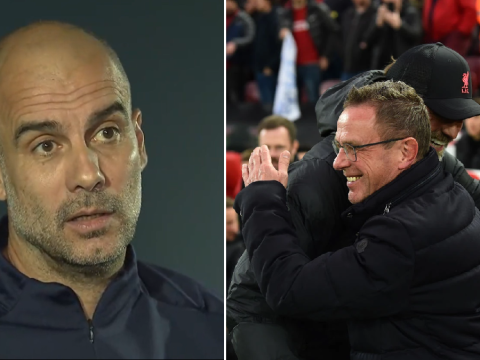 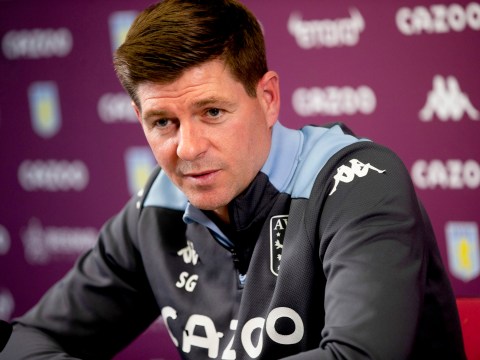 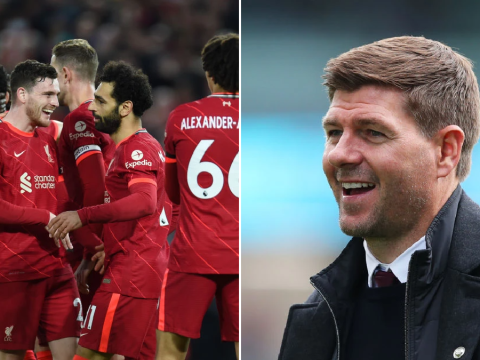 Liam and Molly were estranged for her entire life until meeting for the first time in 2018 after he expressed a desire to be present in her life. He shares the model with singer Lisa following their brief romance in Los Angeles in the late 90s.

As a football fan, Liam would have plenty to chat to Nathaniel about although it may be awkward as the rocker’s favourite team, Manchester City, are currently embroiled in a tense race for the Premier League title against Nathaniel’s parent club Liverpool.

MORE : Dragons’ Den star Steven Bartlett’s dream guests on podcast include Boris Johnson and Elon Musk: ‘What would his diary look like?’