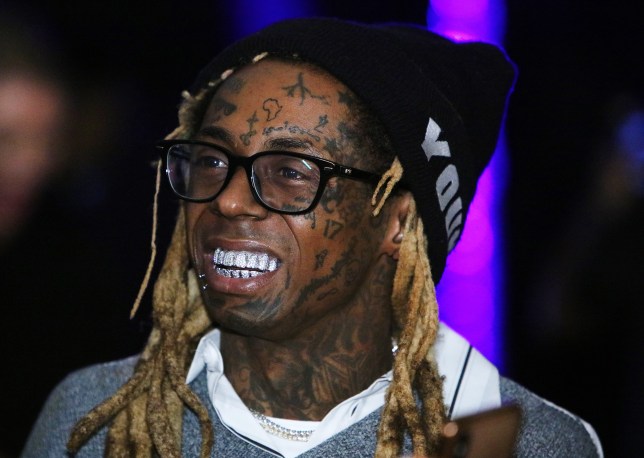 Lil Wayne is reportedly being investigated by police (Picture: Getty)

Lil Wayne is being investigated by police amid allegations that he pulled a gun out on one of his bodyguard, it has been claimed.

The Sucker For Pain rapper, real name Dwayne Carter, reportedly got into an argument with a member of his security team at his Hidden Hills home.

The 39-year-old allegedly aimed an assault rifle at his security guard after things became physical.

An insider told TMZ that the Lollipop musician pulled a gun out after asking the employee to leave his home, but the man decided to go to the bathroom first.

After the alleged row, the guard reportedly fled the property and called police from a security hut.

Law enforcement officials arrived on the scene shortly after but Wayne had left.

Lil Wayne has yet to speak out over the allegations (Picture: Getty)

According to the publication, the guard told them that things escalated when his client accused him of leaking photos to the media.

However, another source told TMZ that the Grammy winner doesn’t own a weapon – with a law enforcement insider adding that they have ‘issues’ with the guard’s account.

They are reportedly investigating the alleged incident.

Wayne has yet to speak out over the allegations on social media. 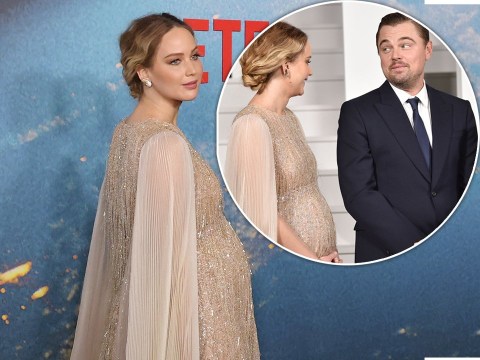 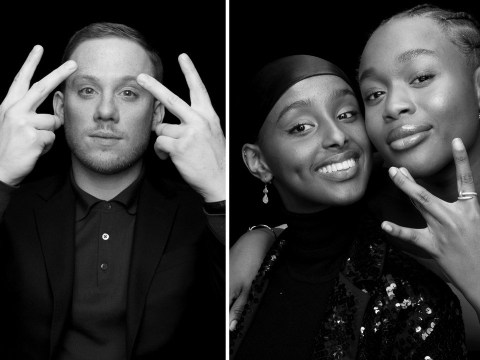 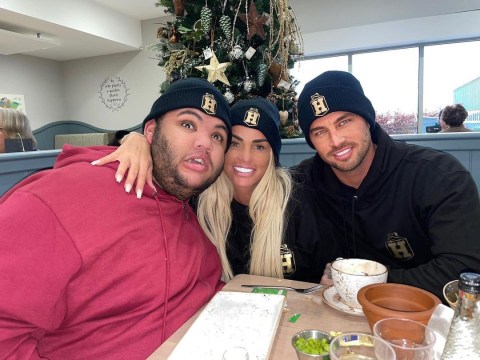 Last December, the star pleaded guilty to possessing a firearm and ammunition after authorities searched his private plane in December 2019.

He was due to be sentenced in January of this year, and faced 10 years in prison.

However, former US president Donald Trump pardoned him shortly before his sentencing.

Metro.co.uk has contacted reps for Lil Wayne and LAPD for a comment.