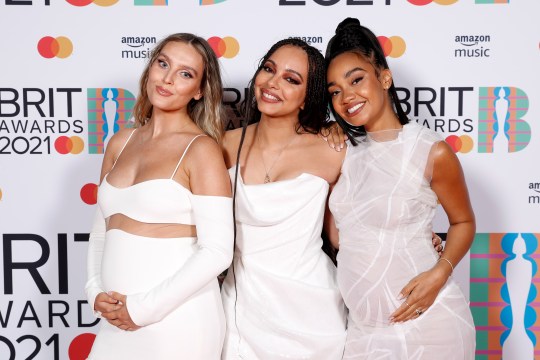 Who knows which pop act will take their place as girl band royalty? As it stands there are no contenders (Picture: JMEnternational/JMEnternational for BRIT Awards/Getty Images)

20 years later, many of the bands on my secret playlists are quite rightly regularly headlining LGBTQ+ events – which admittedly didn’t exist in the same scale as they do today – but back then, were they speaking out on gay rights? Not a chance.

Of course that’s not their fault. Even if the mention of LGBTQ+ can still be deemed ‘political’ or ‘inappropriate for children’, in the 90s when toxic tabloid culture was particularly bleak, it was quite literally career-ending.

But even if it’s arguably a safer and more popular to offer public support for our community in 2022, Little Mix have always gone so much further than simply being our backers, going above and beyond to work, listen and take genuine care in their approach.

Jade, notoriously one of the most dedicated celebrity LGBTQ+ allies, previously wrote for Metro.co.uk about what it actually takes to be a real ally.

‘It would be wrong of me to benefit from the community as a musician without actually standing up and doing what I can to support,’ she said.

‘I’m always working on my allyship and am very much aware that I’ve still got a lot of unlearning and learning to do.’

Little Mix’s swan song tour is in effect a two hour tribute to the LGBT community.

Their bops are unbeatable (Picture: BACKGRID)

Their Confetti Tour opens with the trio decked out on feather boas, and from then on it just gets joyously camper with each song.

Clearly, they know what note to leave their fans with and what their legacy will be.

It’s often said, particularly by anyone of my generation or older, ‘imagine if we had some of the pop culture joys LGBTQ+ teenagers, or any teenager, had today’.

I can’t imagine growing up in school with social media. When I could dash home and imagine myself in a red latex catsuit being handed the heart of the ocean from a male model in an astronaut outfit without any fear of being hounded by bullies, the youth – queer or otherwise – of today don’t have that luxury.

But I am certain if I had a band like Little Mix fighting my corner, both publicly and musically, I would have had a very different relationship with my own sexuality, and other teens around me would too. 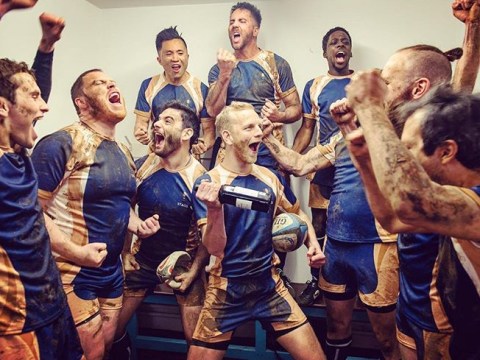 I stopped playing sport – until I discovered gay teams exist 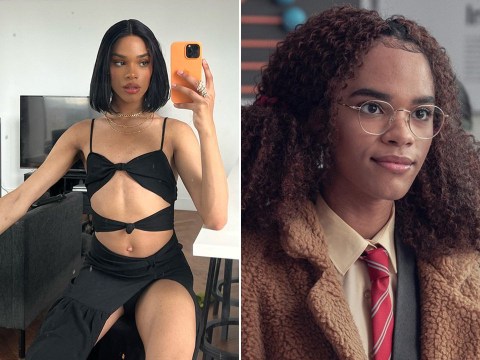 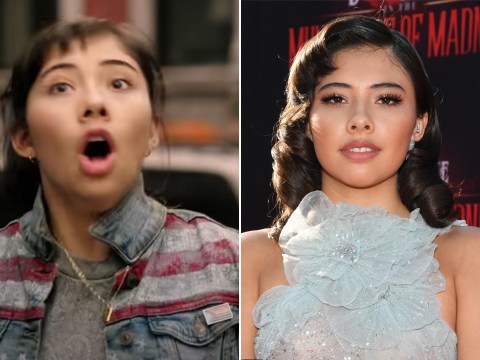 No one was talking about LGBTQ+ people with any other tone than mockery at my school and now it’s celebrated louder than I could ever have imagined in my lifetime – and do not be mistaken that Little Mix are well and truly a huge part of that change.

As they embark on their well earned hiatus – each releasing their own solo material with hopes it will prove to be more successful and less problematic than their former band mate’s – Little Mix should be remembered for their remarkable impact on the LGBTQ+ community and tireless striving to be the best allies they can be.

Until they return, who knows which pop act will take their place as girl band royalty? As it stands there are no contenders.

But whoever that might be, take note – LGBTQ+ fans are not only your greatest ally, but you must put in the work to be theirs too.

MORE : Perrie Edwards teases U-turn on Little Mix hiatus during final shows: ‘Shall we just call it off?’

MORE : Little Mix are nothing less than pop perfection as they bow out from London’s O2 Arena with colour, charisma, and Confetti

MORE : Little Mix prove to be genuine ‘picture of unity’ in final interview: All the signs hiatus really is just ‘for now’