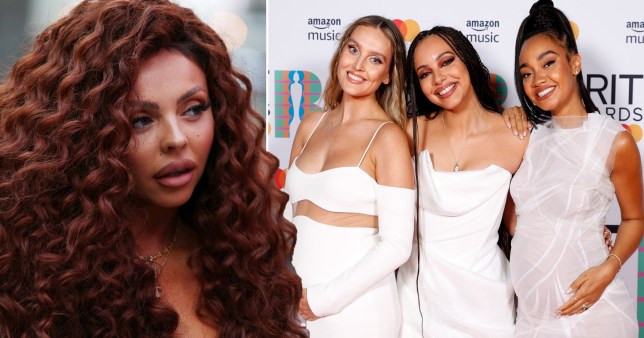 The drama began when Jesy, 30, released her debut solo single Boyz on Friday with the music video starring Diddy and Nicki Minaj, who features on the track.

However, she was quickly accused of blackfishing – a term that refers to someone who changes their appearance to appear Black or racially ambiguous.

Jesy denied the allegations and insisted she was ‘very aware that [she’s] a white British woman’, adding that she ‘loves Black culture’.

As the controversy unfolded, it then emerged that Jesy’s former Little Mix bandmates, Leigh-Anne Pinnock, Perrie Edwards and Jade Thirlwall, appeared to have unfollowed her on Instagram.

However, in private Instagram DMs allegedly sent from Leigh-Anne’s account to TikTok influencer NoHun, she accused Jesy of ‘blocking’ them.

The exchange reportedly began when NoHun started a poll to ask his followers if they wanted him to create a new dance to Jesy’s Boyz, to which Leigh-Anne is reported to have replied ‘no’.

He then replied: ‘Omg Leigh-Anne I thought you were all okay. Wtf.’

Leigh-Anne allegedly suggested: ‘Do a video about her being a blackfish instead… She blocked us. Cut us off.’

After sharing the private messages on Instagram, NoHun later explained in a video: ‘I don’t think it’s appropriate for a member of Little Mix to message me after I posted a video dancing to the new Jesy Nelson song, saying that I should make a video about her being a blackfish instead.

‘So you want me to create content that you know is going to incite hatred and bullying to a person who has been so open and honest and vocal about how trolling has affected their mental health?’

Jesy addressed the blackfishing claims in an interview with Vulture, in which she said: ‘I’m very aware that I’m a white British woman; I’ve never said that I wasn’t. 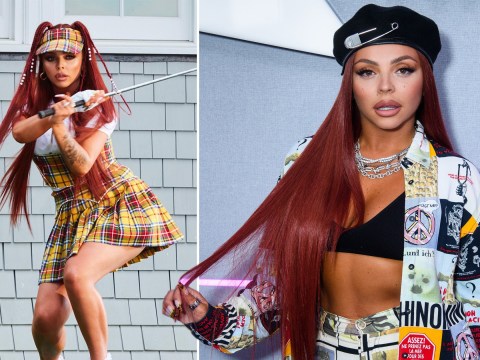 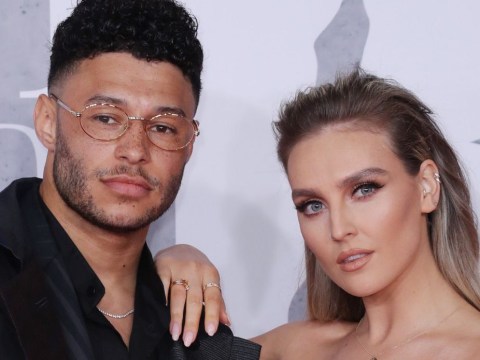 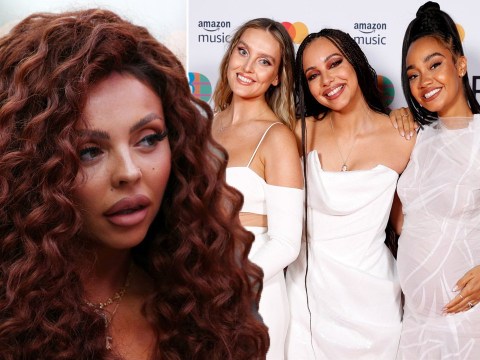 She added: ‘I take all those comments made seriously. I would never intentionally do anything to make myself look racially ambiguous, so that’s why I was initially shocked that the term was directed at me.’

Jesy announced she was quitting Little Mix last year to focus on her mental health after struggling with the pressure of being in the girl band. She recently revealed she is no longer in contact with Leigh-Anne, Perrie and Jade.

Metro.co.uk has reached out to Leigh-Anne and Jesy’s reps for comment.