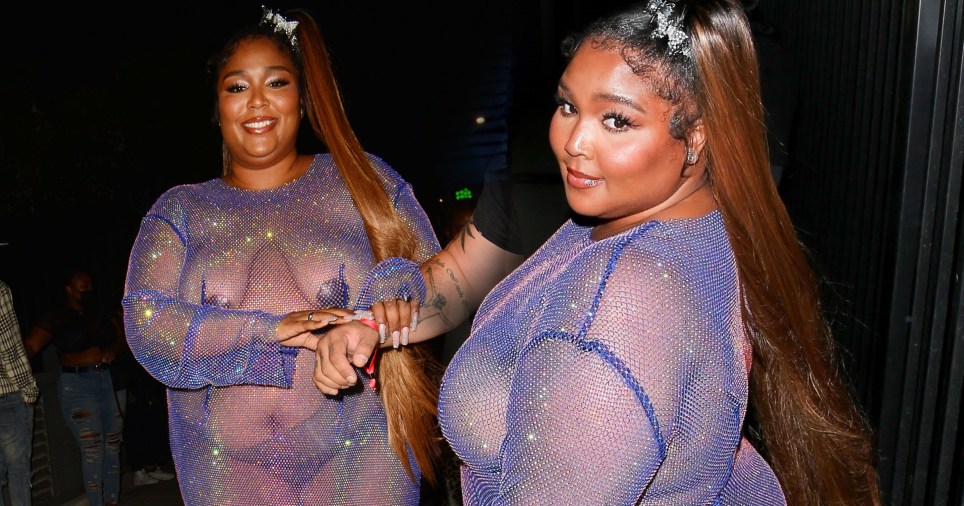 All eyes were on Lizzo in this amazing gown (Pictures: Getty / Backgrid)

Lizzo stole the show at Cardi B’s birthday celebrations this week as the singer pulled out all the stops with her sheer mesh outfit.

The Grammy-winning musician, 33, looked Good As Hell as she donned the daring diamante-studded purple outfit which was entirely see-through, paired with nipple pasties and a thong.

The flute-playing icon paired the show-stopping gown with two long ponytails in her hair, keeping her make-up simple with a subtle smoky eye.

Lizzo also decided to go shoeless with the ensemble, choosing instead to showcase her white pedicure barefoot.

Her outing was for Cardi B’s 29th birthday party at River Studios in LA, which had a dancehall theme.

As well as Lizzo, other stars in attendance included Winnie Harlow and Karrueche Tran, as well as Larsa Pippen and Teyana Taylor, all of whom dressed up for the occasion.

Who needs shoes with a dress like this one? (Picture: Backgrid)

Lizzo paired the dress with nipple pasties and a thong (Picture: Backgrid)

Lizzo recently spoke out about ‘institutional racism’ in the music industry, revealing she was ‘grateful every time’ she could get on stage.

She told the crowd during her set at Global Citizen Live in September: ‘As we talk about climate change and making the world a better place and solving homelessness, we also have to talk about the institutionalised racism that happens in this country all the time.

‘And if we don’t talk about our history constructively, how can we build a better future? It’s time to talk about things, and it’s time to make a change. And it starts within.

The stars were out in force for Cardi B’s 29th birthday party (Picture: The Daily Stardust / Backgrid)

‘You got to better to yourself, so you can be better to others.’

The Rumors star is no stranger to speaking out on racism, recently having called out people who posted nasty comments about her online.

‘When we don’t fit into the box that you want to put us in you just unleash hatred onto us. it’s not cool.’ 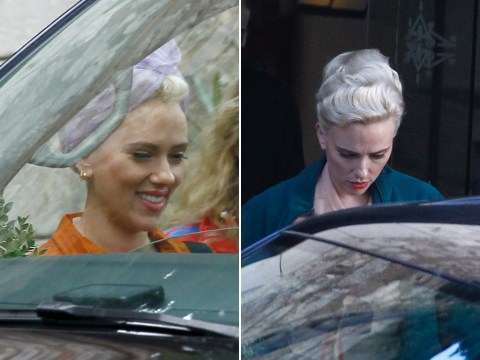 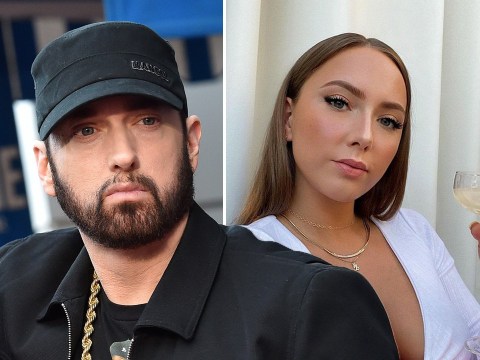 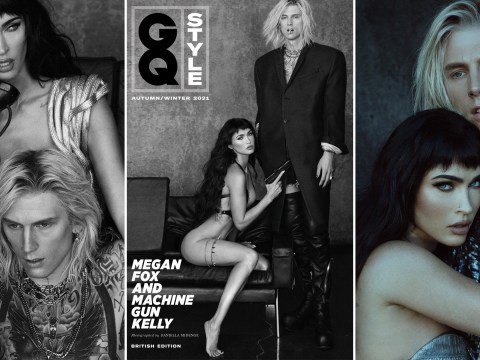 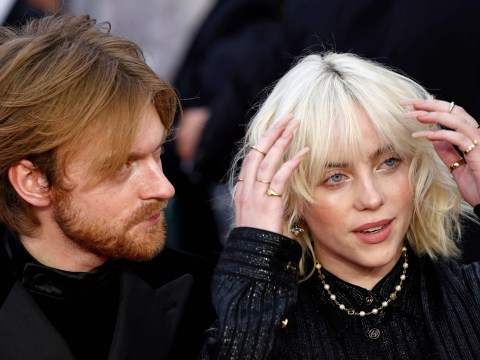 Lizzo later added on Twitter: ‘Loving yourself in a world that don’t love u back takes an incredible amount of self awareness & a bulls** detector that can see through a** backwards societal standards…

MORE : Lizzo criticised for calling Chris Brown her ‘favourite person in the world’ as they meet for the first time