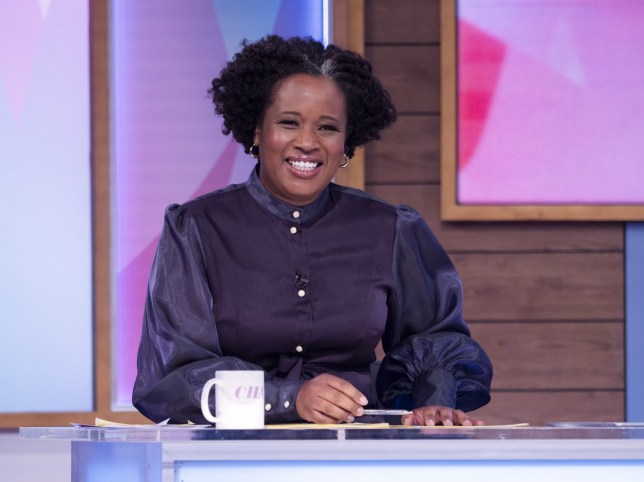 In the Instagram Live, Nicki appeared to heavily criticise Little Mix member Leigh-Anne Pinnock and call her a clown for messages she allegedly sent to an influencer by the name of NoHun calling for him to talk about Jesy’s blackfishing.

Meanwhile, Jesy did not attempt to defend her former bandmate as Boyz co-star Nicki kept piling on the criticism and insults.

Taking to Twitter to express her disappointment after the drama, Charlene wrote: ‘*That* IG live is just… wow. Hugely embarrassing.’

Without needing to say what her comment was about, her fans instantly understood and mostly agreed with her.

‘Just awful and by her so-called defending j is giving licence for the issues to continue,’ wrote one of Charlene’s fans.

Another added: ‘Would of had a lot more respect for Jesy if she had taken accountability for what she’s doing instead of victim playing. She had many opportunities to speak up in that live and defend her “friend” of 10 years (sic).’

‘It was literally the two most two faced people … imagine saying we don’t support bullying then going on to bully someone,’ a third person commented.

Jesy has come under fire recently after she deflected allegations put against her of appropriating black culture in the music video for her latest and first solo single Boyz as well as in previous instances throughout her career with the band.

After it was reported that Little Mix members Leigh-Anne along with Perrie Edwards and Jade Thirlwall unfollowed Jesy after the backlash, NoHun posted a screenshot of what appeared to be a DM exchange between him and Leigh-Anne.

The message says to ‘do a video about her being a black fish instead’, and claimed that Jesy ‘blocked us’ and ‘cut us off’.

However, the authenticity of the messages has been disputed.

In the Instagram Live, which was streamed Monday evening, Nicki addressed these message, saying: ‘If I was rocking with you for 10 years and there was something so horrible about you… and then as soon as we part ways I was like texting [people about] you… Immediately that person has to wear a big red clown nose and clown boots.

‘When people part ways go about your f**king business…. Whether you brought it up behind closed doors whatever, you are a f**king clown.’

Later on in the hour-long live stream, Nicki added: ‘What we won’t have is someone texting and telling influencers to talk badly about this girl, I know singers that tan a lot. It’s their fucking business, it’s their f***ing right. It’s different when someone comes out and pretends to be Black. 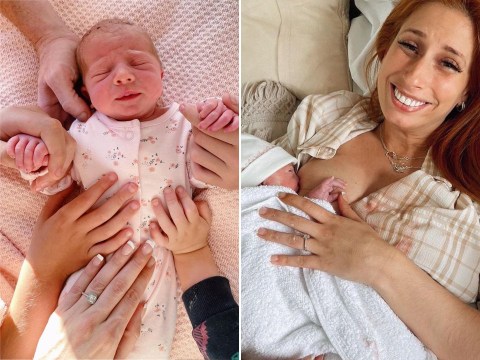 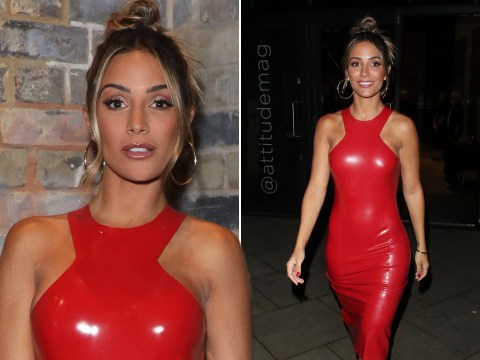 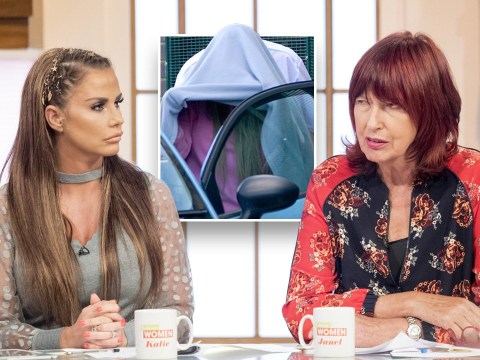 ‘Sweetheart, take them messages and shove them up your ass. Don’t come out to try and ruin anyone, let her enjoy this time. It screams insecurity,’ Nicki added. ‘It screams that you’re jealous. And now you just look like a big, jealous Bozo.’

Jesy did not intervene to stop Nicki or correct her, only laughing at a few moments, saying after Nicki’s rant: ‘Thank you babe, honestly that means a lot.’