One major character will be missing from the Lord Of The Rings TV series (Picture: Rex)

The expensive upcoming television adaption of JRR Tolkien’s fantasy novel is set before the events of the critically-acclaimed trilogy, but one major character, Sauron, will be missing.

According to reports made on TheOneRing.net, bosses have decided to keep the villain out of the debut season in a bid to leave the viewers ‘wanting more’.

Sauron, who created the One Ring, became the second Dark Lord and began a quest to conquer Middle-earth by creating the Rings of Power.

Although the publication claims the antihero won’t be seen, it does seem that he and the Rings of Power will play a vital role in the series, as it goes on to claim Celebrimbor, the Elven creator of the rings, has been cast.

In March, it was revealed that Tom Budge had been dropped from the Lord Of The Rings series, with reports now claiming he was initially due to play Celebrimbor.

Lord Of The Rings is already the most expensive TV show of all time (Picture: New Line Productions)

The synopsis for the show was unveiled in January this year, teasing that ‘heroic legends of the fabled Second Age of Middle-earth’s history’ will be introduced.

‘This epic drama is set thousands of years before the events of J.R.R. Tolkien’s The Hobbit and The Lord of the Rings, and will take viewers back to an era in which great powers were forged, kingdoms rose to glory and fell to ruin, unlikely heroes were tested, hope hung by the finest of threads, and the greatest villain that ever flowed from Tolkien’s pen threatened to cover all the world in darkness,’ the summary stated. 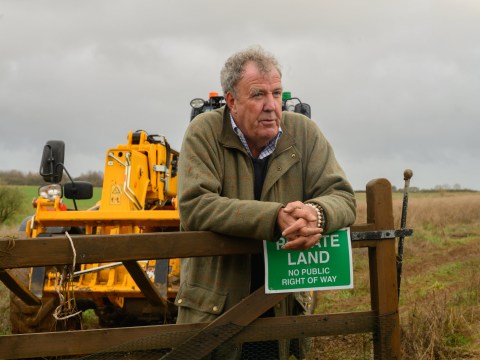 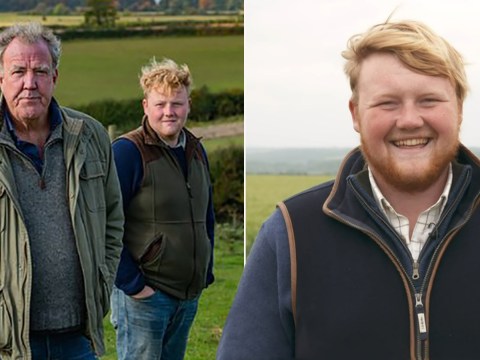 Clarkson’s Farm: Who is star Kaleb Cooper and is he related to Gerald? 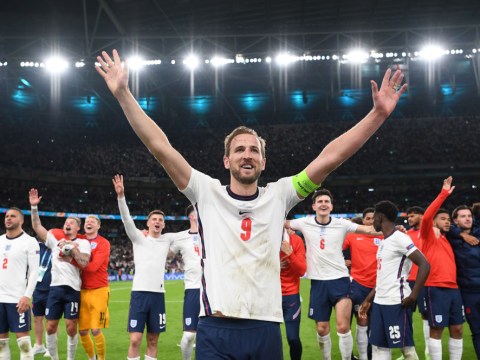 Euro 2020 final: What to watch instead if you’re not into football

‘Beginning in a time of relative peace, the series follows an ensemble cast of characters, both familiar and new, as they confront the long-feared re-emergence of evil to Middle-earth.

‘From the darkest depths of the Misty Mountains, to the majestic forests of the elf-capital of Lindon, to the breathtaking island kingdom of Númenor, to the furthest reaches of the map, these kingdoms and characters will carve out legacies that live on long after they are gone.’

The Lord of the Rings TV series will be available on Amazon Prime Video.