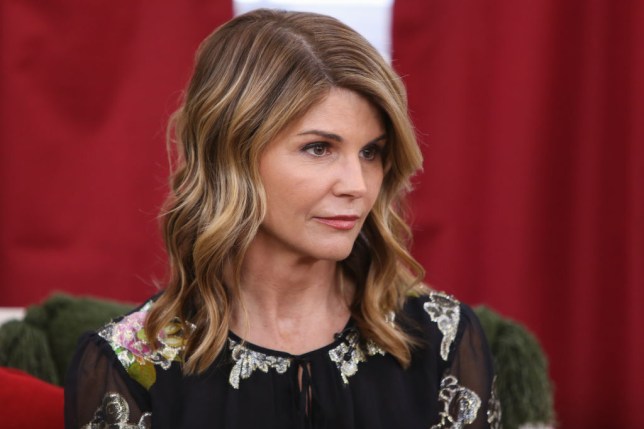 Lori Loughlin and Mossimo Giannulli have been the victims of a break-in at their LA house, with burglars stealing jewellery reportedly worth $1million.

According to TMZ, the When Calls The Heart star and her fashion designer husband’s home was raided on January 3.

The couple was reportedly out at the time, with the break-in and theft discovered by a housekeeper.

The publication reports that law enforcement sources said a bedroom window was smashed for access, and the thieves were dressed in black and wearing masks, which was picked up by the property’s surveillance cameras.

The 57-year-old actress’s jewellery box was allegedly stolen during the break-in, which was home to her expensive collection.

At the time of reporting, police say they are unsure whether or not the high-profile couple were specifically targeted, or if they were victims of a random burglary.

Lori and husband Mossimo were out at the time of the break-in (Picture: Getty)

Reps for Lori told TMZ that she was ‘thankful no one was hurt’, adding that the death of her Full House co-star Bob Saget last week, at the age of 65, had put the burglary ‘in perspective’.

‘She says material stuff isn’t the most important thing in life, it’s family and love,’ they finished.

Lori attended Saget’s Hollywood Hills funeral on Friday alongside her Full House castmates including John Stamos, as well as Kathy Griffin, Judd Apatow, Dave Chapelle and chat show host Jimmy Kimmel, who was recently overcome with emotion while talking about his friend’s death.

The Full House cast issued a statement saying: ’35 years ago, we came together as a TV family, but we became a real family.

‘And now we grieve as a family.

‘Bob made us laugh until we cried. Now our tears flow in sadness, but also with gratitude for all the beautiful memories of our sweet, kind, hilarious, cherished Bob.

‘He was a brother to us guys, a father to us girls and a friend to all of us. Bob, we love you dearly. We ask in Bob’s honor, hug the people you love.

‘No one gave better hugs than Bob.’ 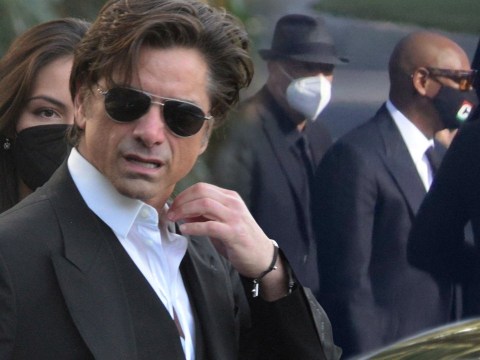 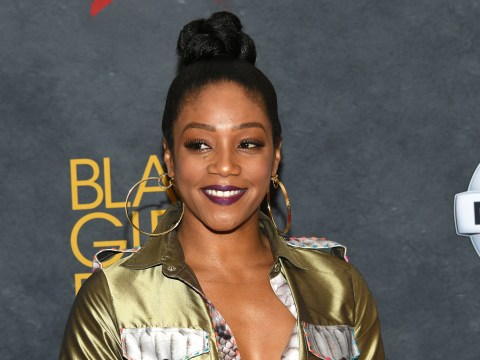 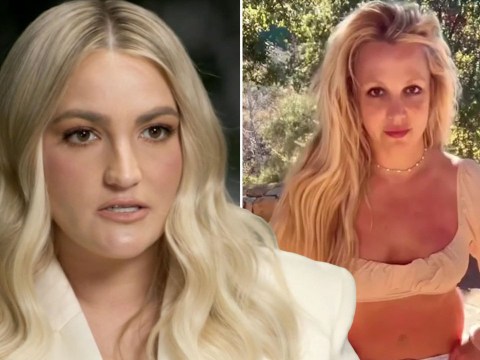 Since the burglary, it’s said that Lori – who returned to acting in December in When Calls The Heart spin-off When Hope Calls: A Country Christmas, following two months in prison after the college admissions scandal involving her daughter – has upped her security to 24 hours a day.

Metro.co.uk has contacted LAPD and a rep for Lori Loughlin for further comment.