Lorraine Kelly has admitted she is worried about her weight gain after going up ‘a few dress sizes’ over lockdown.

Like many – if not most – of us, Lorraine says she put on weight while the pandemic ground the world to a halt.

This wasn’t a difficult feat considering were actively discouraged from leaving the house or basically doing anything that didn’t involve sitting down and watching Netflix.

But, speaking on her ITV show on Wednesday, the chat show host, 61, admitted she feels like she needs to lose a stone in weight.

Speaking to TV presenter Nick Knowles on the show, Lorraine she said she had ‘put on so much weight, I really have.

‘I know I need to do something about it’. 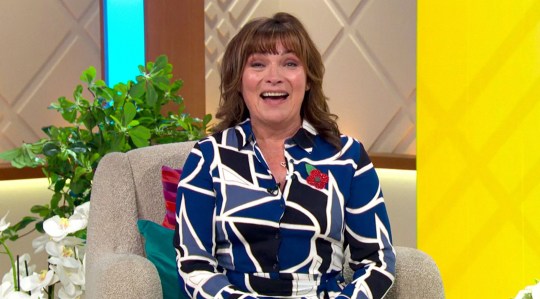 Lorraine Kelly admits she is worried about the weight she gained over lockdown (Picture: Bafta/Rex/Shutterstock)

Despite saying that she feels ‘okay’, Lorraine said ‘I know myself, I could do with losing a stone. I’ve gone up a few dress sizes.’

Lorraine made the comment after Nick spoke about his health troubles after also gaining weight over lockdown.

The DIY SOS presenter has recently signed up to a fitness regime, sarcastically thanking ‘the newspapers who very nicely put before and after pictures to show me before lockdown and fat me afterwards’.

Despite both saying they feel like they need to lose weight, Lorraine and Nick agreed that it was also important that people be kind to themselves and their bodies.

Lorraine and Nick discussed how they had both put on weight since the start of the pandemic (Picture: ITV/Rex/Shutterstock)

‘Mental health [is important], but also physical health,’ he said.

‘Just be kind to yourself.’

The DIY SOS host previously told Metro.co.uk that he had ‘put on weight during lockdown, ‘because I was doing a lot of writing and not being able to travel much, and had a small injury which meant I couldn’t do the training that lots of other [people] were doing.’

Nick also revealed on today’s show that he had suffered from long Covid for months after catching the virus, but kept it a secret out of fear he wouldn’t get any work.

Nick said it was vital that people stay ‘kind’ to themselves and their bodies (Picture: ITV/Rex/Shutterstock)

Long Covid is a condition where people continue to experience Covid-19 symptoms for weeks or months beyond the initial illness. 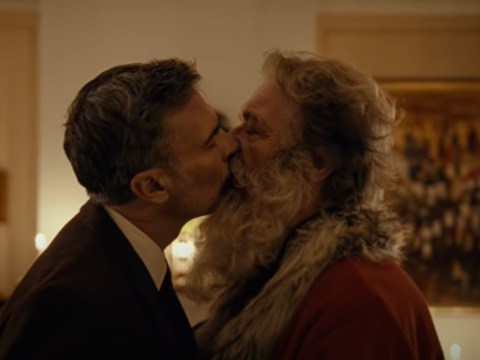 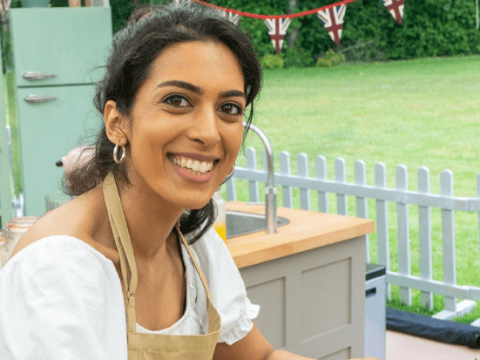 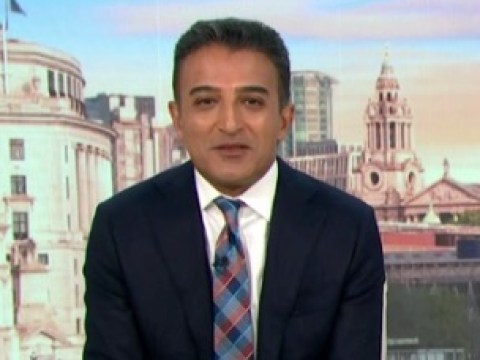 ‘I didn’t want to tell anyone because I thought I wouldn’t get a booking for work, I kept it to myself,’ Nick told a shocked Lorraine.

When asked how he feels currently, the presenter was thankfully able to say he was feeling good.

Lorraine airs on ITV and ITV Hub at 9am on weekdays.

MORE : Katherine Ryan coolly dismisses backlash over daughter’s Halloween make-up: ‘No one is owed an explanation’