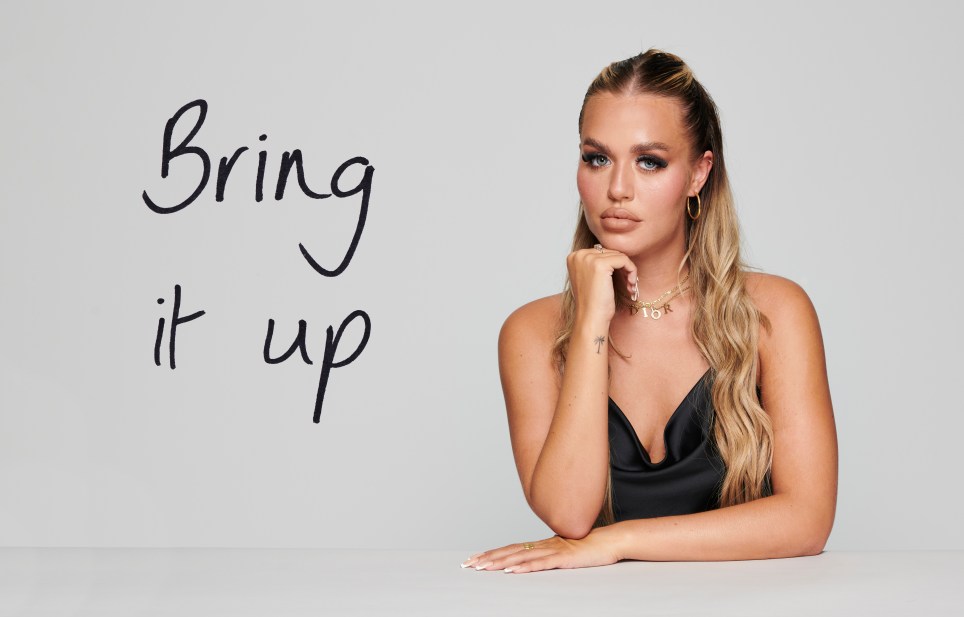 Lottie Tomlinson has had to deal with some unimaginable losses in the public eye, and the make-up artist and model has revealed that dealing with grief has given her a new outlook on life.

The 23-year-old, who is the sister of former One Direction star Louis Tomlinson, 29, lost her mother Johanna Deakin at the age of 43 in 2016 after a battle with leukaemia, followed just over two years later by the death of her sister, Felicité, 18.

Lottie, who has teamed up with bereavement charity Sue Ryder to encourage others to be Grief Kind, revealed it has been a process to deal with the loss of her mother and sister at such young ages.

She told Metro.co.uk: ‘It’s been a journey. At first I had no idea how to deal with it or what to do. It was such a new and overwhelming feeling.

‘That was a big motivation for me to get involved with Sue Ryder because when I came to a good point in my grief I remembered how scary it was at first and I wanted to try and help people in similar situations.

‘I just wanted to be able to show people you can get through tough times even when you don’t think you can. One of the biggest things I’ve learnt with grief over the years is to allow yourself to feel however you’re feeling.

‘As soon as you start avoiding your feelings or bottling things up, you can find yourself in a really dark place.’

Lottie revealed that seeing a therapist was something she found extremely helpful after Felicité died, something she ‘didn’t even really consider’ after losing her mother, but found talking to a qualified counsellor help ‘make the grief so much more manageable’.

While all of us will have to deal with the death of a loved one at some stage in life, not many will have to cope with bereavement in the public eye.

Lottie explained: ‘The support has definitely been comforting in a lot of ways but dealing with the losses so publicly has been tough.

‘I think people feel they can pass judgement on how you deal with things just by viewing a very small percentage of your life on social media.

Lottie found therapy helped after the death of her sister Felicité (Picture: @lottietomlinson)

‘It’s really taught me that you don’t know what people are going through behind closed doors. Everyone is fighting some sort of battle however big or small so it’s really important to remember that before passing judgment.’

Dealing with such profound loss in her late teens and early twenties has also changed Lottie’s outlook on life ‘completely’, as she explains: ‘It changed everything.

‘It’s made me truly grateful for everyone and everything I do have, and I treasure every single person I love so much more.

‘It also makes me feel really lucky to be alive – seeing someone’s life be taken from them too soon makes you realise that being alive and having good health is a gift. You also realise how short life is, how important it is to live it to the fullest and just be happy. There’s nothing more important than being happy!’

When it came to dealing with the emotions of the death of a loved one, Lottie found talking about the person was what helped her to keep their memory alive.

Lottie, who is the sister of Louis Tomlinson, says bereavement helped her appreciate her own life and health (Picture: Dave Benett/Getty Images for Nails Inc)

She says: ‘I was always quite open to talking about things, its actually one of my coping mechanisms. I had to be able to get things off my chest, to remember and chat about the people I’d lost.

‘I think it’s so I can keep that person alive. Just because someone isn’t physically here doesn’t mean they’re gone. It’s really important for me to keep their memories alive.

‘I feel my work with Sue Ryder does that in a way, as it allows me turn my experiences into a positive by helping others, which means so much to me. It makes what I’ve been through that little bit less painful.’

Lottie also shared the advice she would give to others dealing with similar situations, adding: ‘I’d say to be kind to yourself. Looking after yourself and doing whatever you can to make yourself feel as strong as possible is really important. 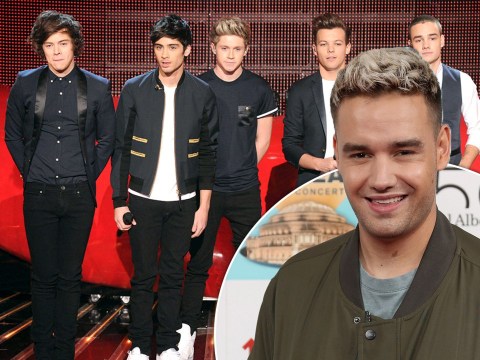 ‘Time is a healer. I used to really hate when people told me that so it’s not what I usually say to people but it is true. I think what people should say is time is a healer, but for it to heal it will take a lot of time. And always remember that you’re stronger than you realise.’

Sue Ryder has launched Grief Kind, which aims to equip people with the know-how and confidence to support others through bereavement, so no one has to go through grief alone. The Grief Kind podcast, hosted by author Clover Stroud, hears from celebrity guests Lisa Riley, Candice Brathwaite and Pearl Lowe and is available on all streaming platforms now.

MORE : Louis Tomlinson ‘responds to Jedward’s tirade about Simon Cowell’ and messages: ‘You guys have lost the plot’