Love Is Blind is finally back for season 2 and we’re so ready.

After season one had us hooked as singletons attempted to find love without actually seeing the person they were dating, we’ve just got our first glimpse at season two in the new trailer.

We’re shown the new cast, with one hopeful saying: ‘The whole point is about finding who we are as people.’

‘I’m getting to know someone’s heart before anything else,’ another says.

It seems there’s no shortage of drama either, as we’re shown cast members being overcome with emotion and what looks suspiciously like a bride running away on her wedding day.

Are we about to have a re-run of Giannina Gibelli’s chaotic big day? 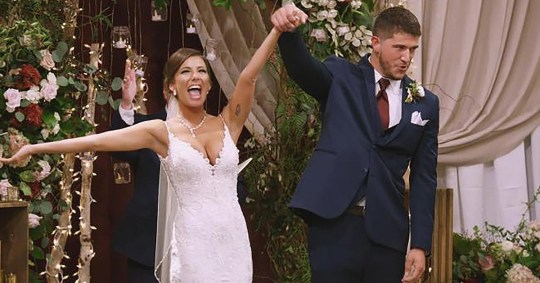 Some of the couples from the first series are still together (Picture: Netflix)

The Netflix show also has a release date confirmed, with it returning to screens on February 11, just in time for Valentine’s Day.

Love Is Blind followed a group of singletons, who could go on dates in pods, where they couldn’t see each other.

If they found love, they could propose, with the couples seeing each other for the first time as engaged couples.

The series followed them as they navigated the world ahead of their wedding and, on the big day, decided if they wanted to go through with the marriage.

Some of the couples, including Lauren and Cameron Hamilton, and Amber Pike and Matt Barnett, are still together to this day. 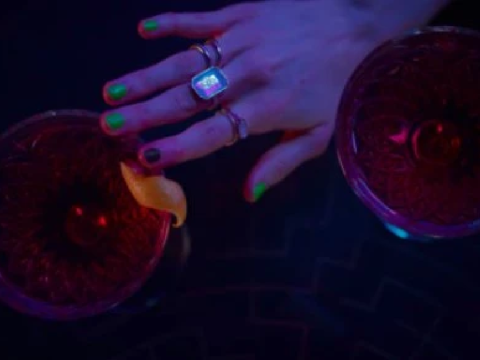 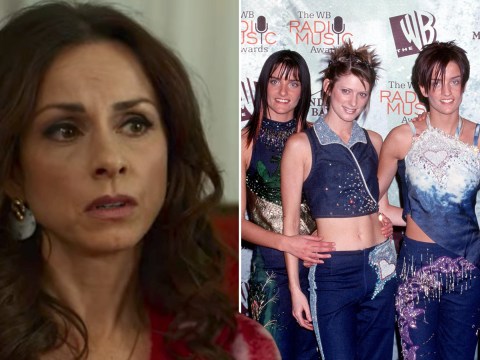 Meanwhile, Giannina and Damian Powers gave their romance a second try after Damian left Giannina at the altar, which saw her running away barefoot from the venue.

Shortly after filming the reunion special, it was announced they had broken up for good.

Love Is Blind returns to Netflix on February 11.

MORE : Stay Close viewers cracking up over huge plot hole in Netflix thriller: ‘She only moved up the road!’