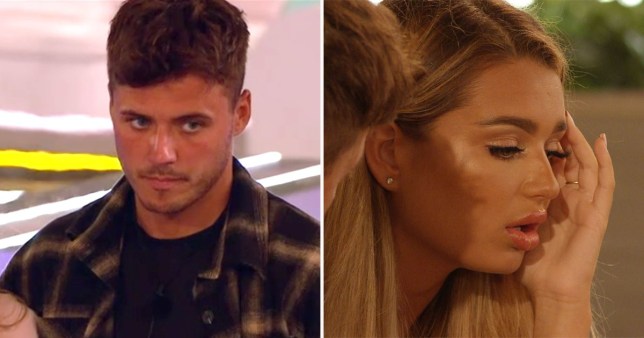 Brad is still open to the idea of romance with Lucinda (Picture: ITV)

Love Island 2021 star Brad McClelland has revealed he is open to rekindling his relationship with Lucinda Strafford, saying he ‘doesn’t like to leave things unfinished’.

It comes after Brad left the villa in a shock twist last week in the first public vote.

Lucinda and Brad received the fewest votes meaning they were chosen as the least compatible couple, and then told to decide between themselves who would leave – or they could leave together.

Brad offered to leave and Lucinda opted to stay, with Brad still having feelings for her. He said as he left the villa: ‘If she finds someone in there, I’ll be happy for her. If she doesn’t, she knows where I am.’

A few days on, Brad is still never saying never to the romance continuing in the outside world.

The 26-year-old was asked about Lucinda during an appearance on Love Island: Aftersun on Sunday, and he opened up to host Laura Whitmore about his feelings.

Brad and Lucinda share a kiss during their time together in the villa (Picture: ITV)

‘I don’t like to leave things unfinished,’ Brad said, opening the door to possible romance in the future.

While some were surprised that Lucinda let Brad leave on his own during the dumping last week, one person who wasn’t shocked in the slightest was Metro.co.uk’s body language expert Judi James. 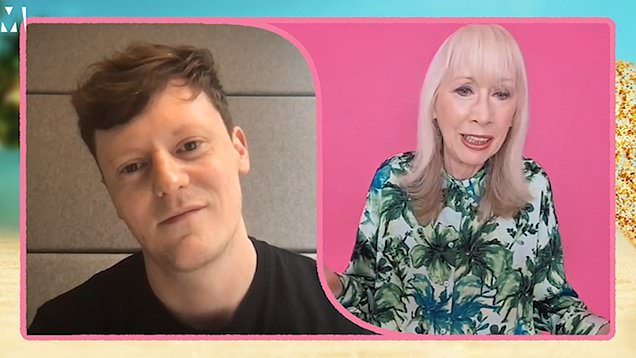 She explained in the latest episode of love or Lie Island that as soon as the couple were given the blow that they were the most unpopular islanders – even over Chloe Burrows and Aromolaran – Lucinda made sure Brad was packing his bags. 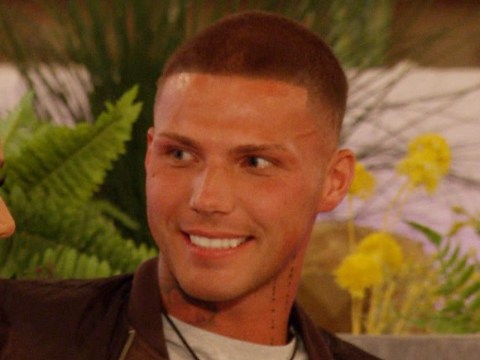 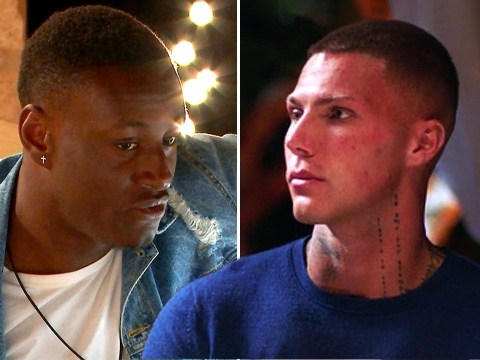 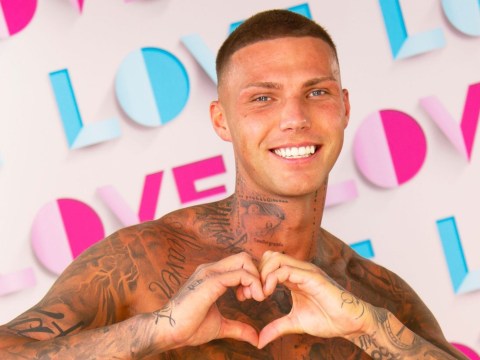 Love Island 2021: Danny Bibby apologises from inside villa for use of N-word

‘I felt sorry for Brad. You could see when they were standing together she already started to disconnect a bit, she’d got two barrier gestures – she’d got her legs crossed and hands crossed,’ Judi told us.

Brad’s appearance on Aftersun comes after the latest dumping, which saw Sharon Gaffka bid an emotional farewell to the villa.

Love Island continues on Monday at 9pm on ITV2.

MORE : Love Island 2021: Kaz Kamwi snogs Aaron Francis and viewers are wondering if they could be more than friends