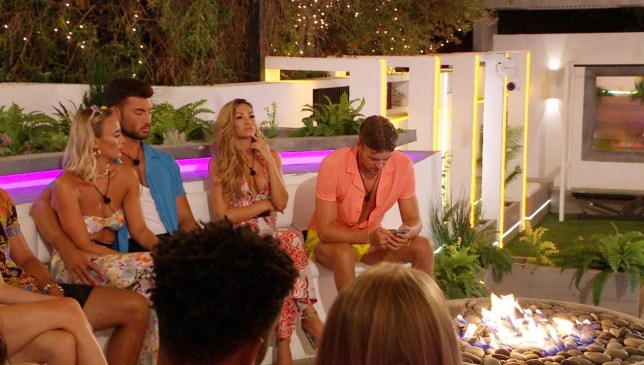 It was confirmed last night that one girl and one boy will be leaving the Majorcan villa and that three new bombshells will be thrown in to ruffle feathers at the end of the episode.

The three girls who received the fewest public votes and therefore are at risk of being eliminated include Lucinda Strafford, Chloe Burrows and AJ Bunker.

Fresh spoilers have since revealed that both the girls and the boys who are safe will get to decide the islanders’ fate, with the girls choosing which boy and vice versa.

In upcoming scenes, Millie Court receives a text which reads: ‘Millie, Liberty (Poole), Kaz (Kamwi) and Faye (Winter). You must now decide which boy to dump from the island.’

The fate of the islanders at risk is in the hands of their fellow contestants (Picture: ITV)

Shortly after, Aaron Francis receives a message which states: ‘Aaron, Liam (Reardon), Jake (Cornish) and Hugo (Hammond). You must now decide which girl to dump.’

The girls and boys gather in their groups and begin their deliberations. But which girl and which boy will be dumped from the villa tonight? 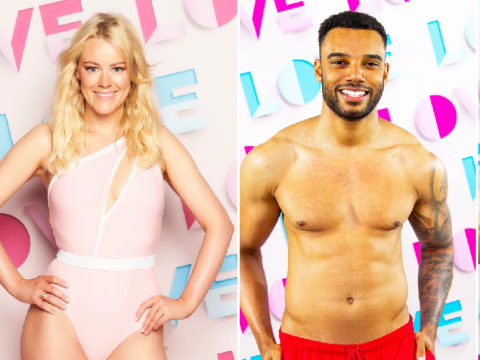 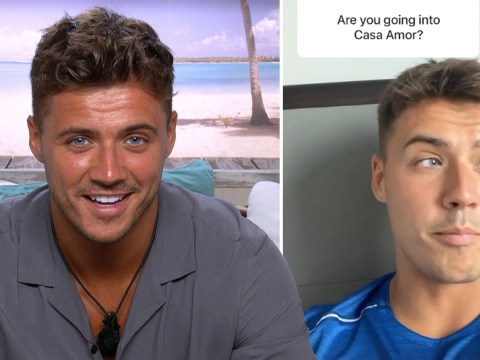 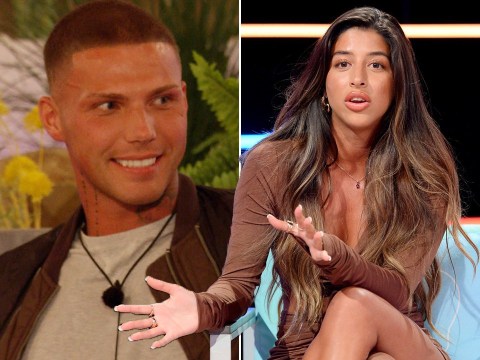 The new dumping comes just days after Sharon Gaffka was booted from the series.

So far, five islanders have been eliminated from the series; Shannon Singh, Chuggs Wallis, Rachel Finni, Brad McClelland and Sharon.