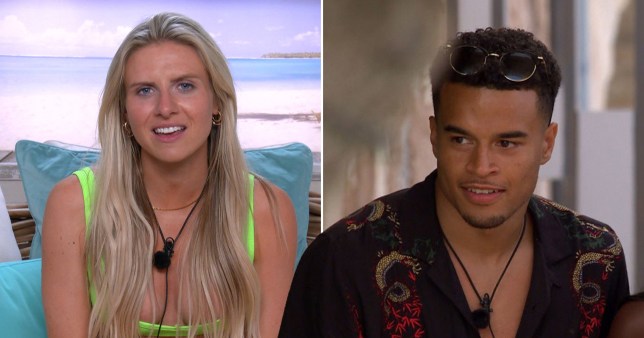 Toby has thrown another spanner in the works (Picture: ITV)

The latest teaser clip for Monday’s episode featured one of the most twisty-turvy moments yet, when the semi-pro footballer contemplated his options in the villa.

He’s had four official partners in four weeks on the programme, and he continues to change his mind on the show.

Friday night’s Casa Amor re-coupling proved a dramatic moment in the series, with Toby later admitting he regretted bringing Mary back when his original partner Abigail was single.

He comforted Abi when she cried in the Beach Hut afterwards, which made him further question his decision.

Now, though, the latest teaser clip sees Toby pining for his ex Chloe, who he left to be with Abigail.

Toby admitted his head was still ‘with Chloe’ (Picture: ITV/REX/Shutterstock)

‘I didn’t expect Abi to be by herself, she seems to want to still get to know me… But my head is with Chloe.’

Love Island viewers couldn’t believe their ears after Toby declared himself interested in Chloe again. Some declared him their ‘winner’ and ‘a legend’, while others accused him of being ‘sick in the head’ after unexpected reveal.

Toby’s my winner. I don’t care.

I am crying. I’m howling.

“My head is with Chloe…” pic.twitter.com/U2iyQwGoTG

Toby after breaking up with Chloe to get with Abi and then hurting Abi to get with Mary to then realising he actually still likes Chloe #loveisland pic.twitter.com/vzYCs7bbLP

At this point, if Toby manages to pull it off and get back with Chloe, just give him the 50K and cancel the show. What a legend. #LoveIsland pic.twitter.com/ukSwB19SIk

Toby walking over to the boys after winning Chloe back #LoveIsland pic.twitter.com/bhAeVvziPi

Toby is sick in the head? Chloe is where your head is at? Your GPS must be faulty ðð #loveisland

do not tell me toby wants to go back to chloe wtf #loveisland pic.twitter.com/ckt80ANh7o

iâm sorry did Toby just say his head is with Chloe??? #loveisland pic.twitter.com/9FDBfDL11p

How will the stick situation play out? Love Island fans will have to tune in to tonight’s episode to find out. 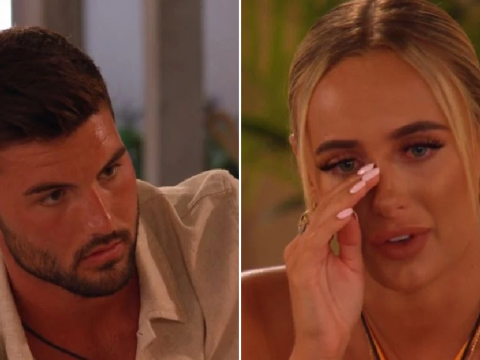 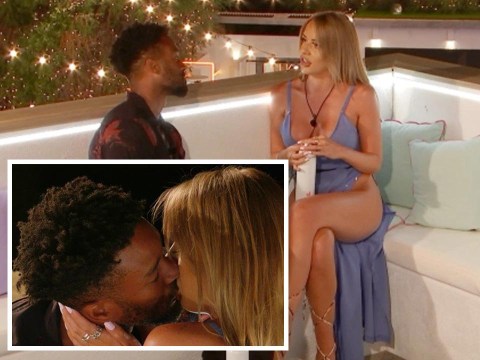 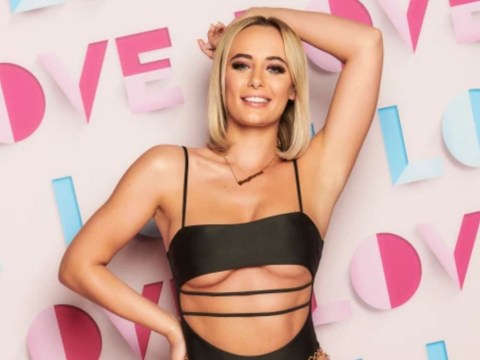 Who is Love Island’s Millie Court? Age, job and Instagram

Toby isn’t the only one experiencing relationship dramas over recent episodes. Millie Court also called time on her relationship with Liam Reardon in scenes that aired on Sunday.

The contestant was left heartbroken after coming face to face with Casa Amor contestant Lillie Haynes, who revealed the intimate details of her time with Liam during a tense conversation.